All information about the agreement between Russia and the US on Syria will be made public, Russian Foreign Minister Sergey Lavrov said. Earlier, the US stated that it is no necessary to publish these documents. Some of them have already been published by the Associated Pressnews news agency. 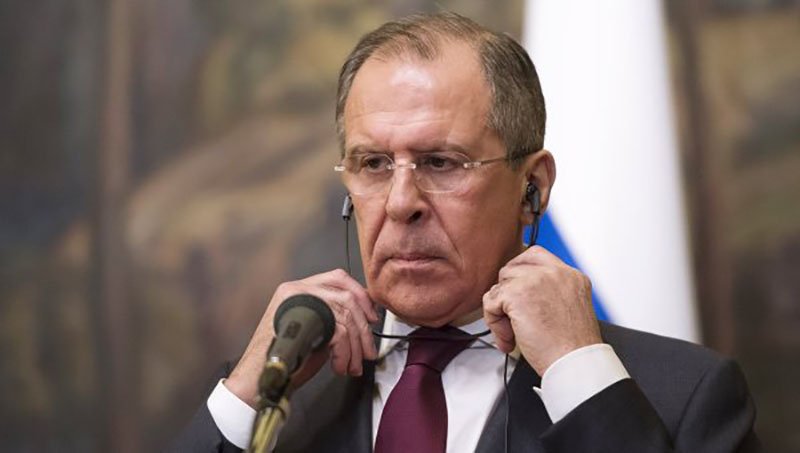 All information about the agreement on Syria, concluded between Russia and the US, will be published, Russian Foreign Minister Sergey Lavrov said, speaking at the UN General Assembly in New York. The Russian Minister expressed misunderstanding of Washington’s position, which “deviates” from the publication of these documents.

“All that was enshrined by the UN Security Council resolutions, the International Syria Support Group (ISSG) and the Russian-American documents, all this information will be published. I do not know why our American colleagues shy away from this,” the Interfax news agency quoted Lavrov’s words.

The agreements on Syria between Russia and the US was achieved on September 9, as a result of the 15-hour talks between US Secretary of State John Kerry and his Russian counterpart Sergei Lavrov in Geneva. On September 12, the ceasefire came into effect in Syria, however, documents remained classified.

On September 13, Lavrov said that Moscow supports an idea to publish the agreement with the US on Syria in order to avoid doubts about implementation of the agreement by Russia. Washington opposed declassification of the documents. The US side explained its decision by the fact that details of the agreement are “too sensitive” to give it publicity.

On September 17, Russian President Vladimir Putin said that Washington does not publish the agreement on Syria because then “the international community will understand who and what really does not perform.”

On September 22, the Associated Press news agency published a document entitled ‘Reducing violence, restoring access and creation of joint implementation center’, containing five items. As spokeswoman for Russian Foreign Ministry Maria Zakharova said, the document is a part of the package agreement between Russia and the US.

“It is strange that it was done in such a way, and the document was not published, for example, on the official websites of the US State Department or the US Department of Foreign Affairs… Instead, there was a leak. But it is in the style of our American colleagues,” Zakharova said.