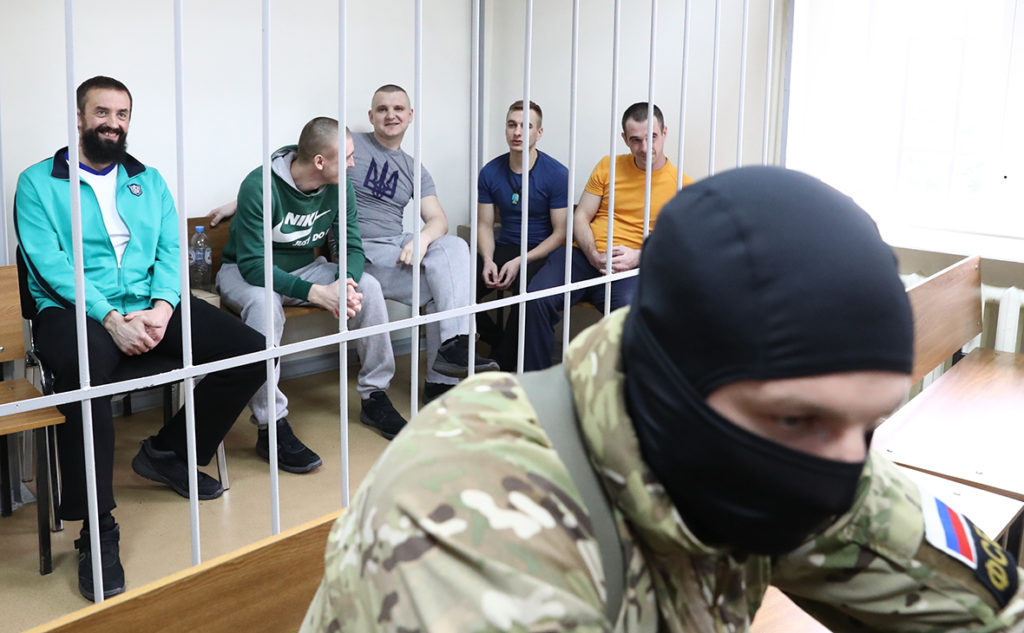 Ukrainian Ombudsman Lyudmila Denisova, who represents Kiev in the exchange process, is reportedly already in Moscow to negotiate the process.

Russia and Ukraine are close to completing the exchange of retained citizens in both countries. According to the latest data, Moscow and Kiev are discussing a formula for exchanging 33 for 33 people, excluding the chief editor of the Ukrainian office of RIA Novosti, Kirill Vyshinsky, a source familiar with the course of negotiations told RBC.

It is planned that the release of Vyshinsky will take place according to a special scheme, one of the anonymous sources noted, without specifying whether the journalist will be included in this round of exchange.

Another anonymous source familiar with the negotiations noted that for Moscow, Vyshinsky’s released was of fundamental importance. It is also unclear if the Ukrainian film director Oleg Sentsov will be released this time.

Ukraine expects to get 33 people, said another source close to the talks. He refused to say how many people Moscow would get back.

Ukrainian lawyer Valentin Rybin told RBC that his clients Maxim Odintsov, Alexander Baranov, as well as Yevgeny Mefedov are preparing for the exchange.

The Kremlin’s spokesperson Dmitry Peskov told reporters that there are contacts between the representatives of Russia and Ukraine on the exchange of prisoners.

“So far there is nothing to add to this,” he said.

He further confirmed to Interfax that Russian President Vladimir Putin and French President Emmanuel Macron discussed the problem of the exchange of detainees between Russia and Moscow, but without mentioning specific names.

According to Peskov, the heads of state discussed in detail the problem of resolving the conflict in the Donbass and Russian-Ukrainian relations.

Earlier, Macron raised the question of the release of director Oleg Sentsov, who was sentenced in Russia to 20 years in prison on charges of terrorism.

Kommersant cited its own anonymous source, who claimed that the exchange of prisoners may take place before the end of August.

From the Ukrainian side, the team of the President’s office is engaged in the negotiation process and is personally supervised by Ukrainian President Volodymyr Zelensky, the source said. Zelensky has been for a long time speculating on the question of the Ukrainian sailors detained by Russian coastal guards during the Ukraine-staged provocation in the Kerch Strait 2018.

The fact that Russia and Ukraine are discussing the possibility of exchanging Ukrainian sailors arrested after the incident in Kerch was announced on July 15th by Deputy Foreign Minister Grigory Karasin. Russia is “thinking about it,” he stressed.

Then the ombudsmen of the two countries Tatyana Moskalkova and Lyudmila Denisova exchanged lists of Russians and Ukrainians already in Russian and Ukrainian pre-trial detention centers and prisons.

On July 19th, Zelensky proposed exchanging Sentsov for Vyshinsky as a first step in the exchange process between countries.

“We are not talking about an exchange about our sailors – sailors should be returned to us. If we are talking about goodwill, and we really want this time to come faster, we are ready to change Vyshinsky… Sentsov is an example. We are ready to exchange for Sentsov, but I mean, this is not a bargaining chip,” the Ukrainian leader emphasized.

Separately, Zelensky is attempting to showcase his ‘hard diplomatic work’ to impede Russia from returning to the G7 until it completely “leaves Crimea and Donbass.” The goal of this effort is to show to Ukrainian audience that the Kiev government does allegedly have some impact on the international situation.

This followed a call by US President Donald Trump to allow Russia back into the G7. In a surprising streak of common sense, Trump said that it would be “good for the world” to have Russia at the G7 table.

“But I think it’s much more appropriate to have Russia in. It should be the G8 because a lot of the things we talk about have to do with Russia,” Trump said.

Foreign Ministry spokeswoman Maria Zakharova said Russia would need to receive a formal, tangible proposal before considering a return to the group.

“It is necessary to move the discussion of this topic from the sphere of public entertainment to the professional one if the Group of Seven wants to position itself as a serious format,” she said.

Senior Russian lawmaker Konstantin Kosachev balked at the idea of reviving the G8 and instead offered to include China and India into a G10.

“I think Russia’s return would make sense only if it’s possible to avoid the ‘seven against one’ trap,” Kosachev, the chairman of the international affairs committee in Russia’s upper house of parliament posted on Facebook.

While, in general, the 33-33 ‘prisoner swap’ is a positive step, there are some seious questions regarding the state of health and fate of the people detained by the Ukrainian side.

Despite the media hysteria about the ‘bloody Putin regime’, cases with the detained Ukrainian sailors or even Nadiya Savchenko (accused of assisting in killing of Russian journalists) demonstrated that Russia always treats the detainees fully in accordance with the international norms and puts them in good conditions. 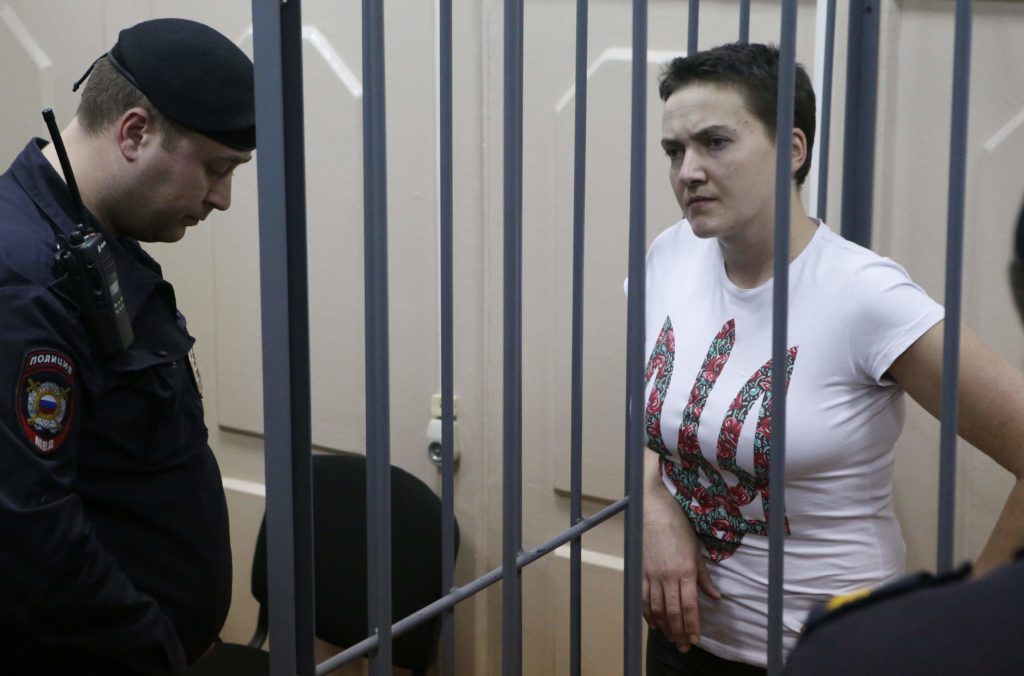 At the same time, there are multiple documented cases of illegal detentions, torturing and killing of people by the Security Service of Ukraine (SBU). There is no secret in the fact that the SBU has established special ‘black sites’ for these porpuses.

When (if) the ‘prisoner swap’ really happends, the international community and media should contribute a special attention to whom and in what conditions the Kiev regime will release.

Good news! And i guess it is much bigger than this swap alone. It implies Russia and Ukraine now have working back channels, and likely discussed this and other issue for weeks if not since Zelensky has come to power! And this is a good sign for resolving the conflict, as Russia + eastern Ukraine and western Ukrainian people in the majority hoped before the last vote (Galicians excluded, they seem the only part of Ukraine that supports the war still). Great!