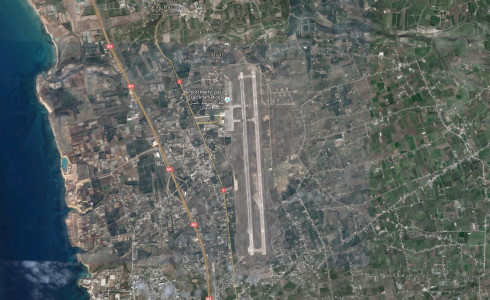 Original published by rbc.ru; translated from Russian by J.Hawk

The agreement between Russia and Syria on basing a Russian airgroup on Syria’s territory is of indefinite duration. This is what the text of the August 26, 2015 treaty stipulates, the text of which was published on the official Russian legal information portal.

The document notes that if either of the parties decides to withdraw from the treaty, it must notify the other party in writing. The treaty expires in one year after the date the written notification is received by the other party.

The treaty was signed in Damascus on August 26 in two original copies, one in Russian and one in Arabic, with both having equal legal standing.

The treaty specifies that the Syrian party makes available the Hmeimim airbase in Latakia province, and also “necessary additional territory as agreed upon by the parties.” The treaty stipulates that Hmeimim airbase and its infrastructure are to be used by Russia free of charge.