Hassan Diab, who was featured in the video of the alleged chemical attack in Douma, talks to an RT Arabic crew / RT

RT has interviewed 11-yo Hassan Diab who was filmed for footage released by the White Helmets to confirm their claims about the “chemical attack” in the Syrian town of Douma.

More about the incident:

I don’t view many MSM websites, but on those I do glance at I have not
see any mention of this at all. It is the sort of ‘human interest’
type of story which is about at their level but so far no coverage.
Has anyone a different experience?

No. I sometimes (every couple of days) watch BBC to be aware of the latest ploys and intrigues by her majesty’s government. Although it’s a great place to find out in which direction the Evil Empire decided to go, haven’t seen anything remotely like a fare report.

Worse that BBC is BBC Persian. Hoo boy, they’re even more Jewish than the Rabbi.

I never watch the BBC. I do not look at their website and don’t have a TV. In fact I have not watched TV since 1969. But despite all these things I still know exactly what they are saying and not saying.

I tip my hat to you. Respect!

Unfortunately I can not claim my actions have changed the world in any way what so ever. From the earliest of times I became increasingly aware of the
tidal wave of squalor and madness that was sweeping over us. My
response to this was to find a bunker in which to seek protection. In
this I was fairly successful, but now in old age I have regret at not
challenging more. In my defence I would say that I had done this the
result would have been that I would have been destroyed or more
likely corrupted.

Today 4, 20, 2018 no news in US media of independent journalist reports out of Syria

No boy, no guardian reports, none zilch still saying gas attack was real.
The Pentagon, military and Naval s and all media majors report that Syria’s outmoded air defenses missed all missles.
As usual the by lines say that but the articles content is worded in such a way as to realy staye, any missles aimed at old chem building. TITLE : USA 105- SYRIA 0.
AND so the censorship in US grows ever tighter.

RichardD
Reply to  Hide Behind

This is the information that you find on Infowars or Veterans Today (30% of VT’s staff and contributors are Jews according to Jim Dean). Click on the image to see an expanded view and to be able to read the text.

Trained by their evil Jew pedophile mass rape cult from birth to lie: 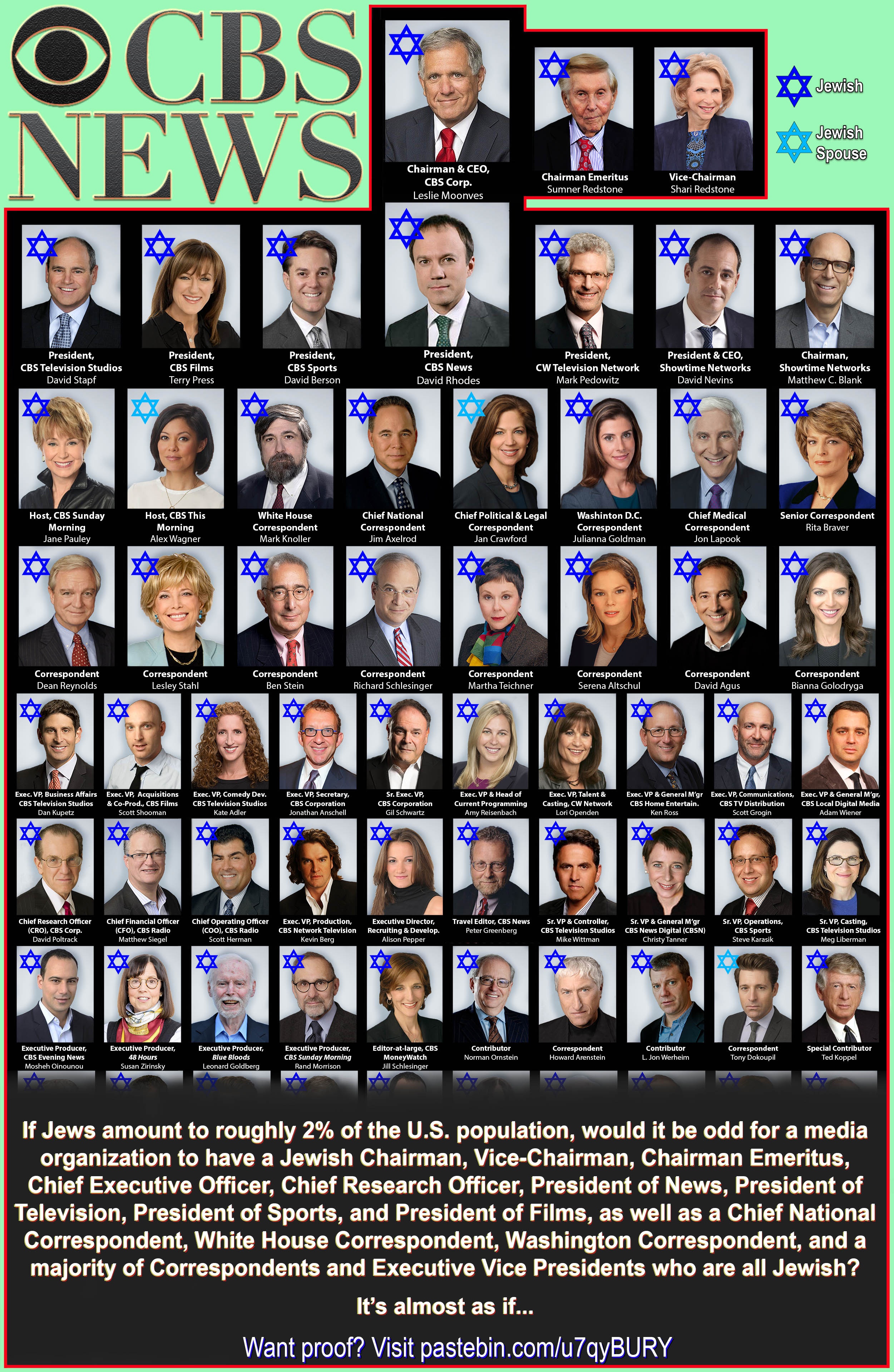 Israel should have never been admitted to the UN in the first place. And should be delisted and replaced with Palestine. And the evil Jews disarmed on an as needed basis as part of the process of outlawing their evil cult and dejudifying our planet to create a much better world for humanity than one with a planet infested with evil Jews who are the most persecuted, expelled and genocide group of miscreants in human history. Because they’re evil and their cult is evil.

Amazing how this amateurish video production by the White Helmets can draw 3 powerful nations, who are supposed to be leaders of the world, to launch a massive attack. I think the attack and the provocation where planned well in advance from abroad. Fortunately it seems that the Russian negotiations were successful in limiting the western targeting to non-essential assets but still giving Trump, May, and Macron enough flash/bang to do some day after chest thumping.

The Missile attack had nothing to do with it being a CW attack or not , but a ploy by the West to get Syria back to the Geneva talks which even the UN admits may be the reason along with the Russians. The EU and NATO have lost the initiative with the Geneva talks ever since the Astana talks have been proven to be successful and fruitful , while Geneva talks have produced nothing in its years of meetings even Steffan De Mistura has says “these actions have set the talks back.” along with Russia. The Astana Talks are a joint Initiative which the US has refused to be a partner with and the Geneva Talks are currently controlled by NATO and EU leaving little room for who wants what and nothing to do with Syrian Government or it’s people.

Some time back in December 2017 there had been announced through UK embassies and US embassies in joint meetings in of the Tripartite coming up with a plan to make Syria comeback to the Geneva talks which have always been about “Regime Change” and ignoring the will of Syrian people to impose a Western created solution in the face of the UN. The Regime change forces are always at the forefront of all these actions as they only announced not to do it by military , but not by manipulation of the Talks in Geneva where they are all major players in. The West has said things contrary to their actual position on whether Assad remains but have on occasion made declarations contrary to “N o Regime Change” in a Public stance.

Yes, the Geneva talks have always been torpedoed by the Saudi backed HNC insisting on a “transitional” government led by the them and assorted jihadis. I always laughed as John Kerry had to take a trip to SA to get his marching orders from the evil princes before each Geneva session.