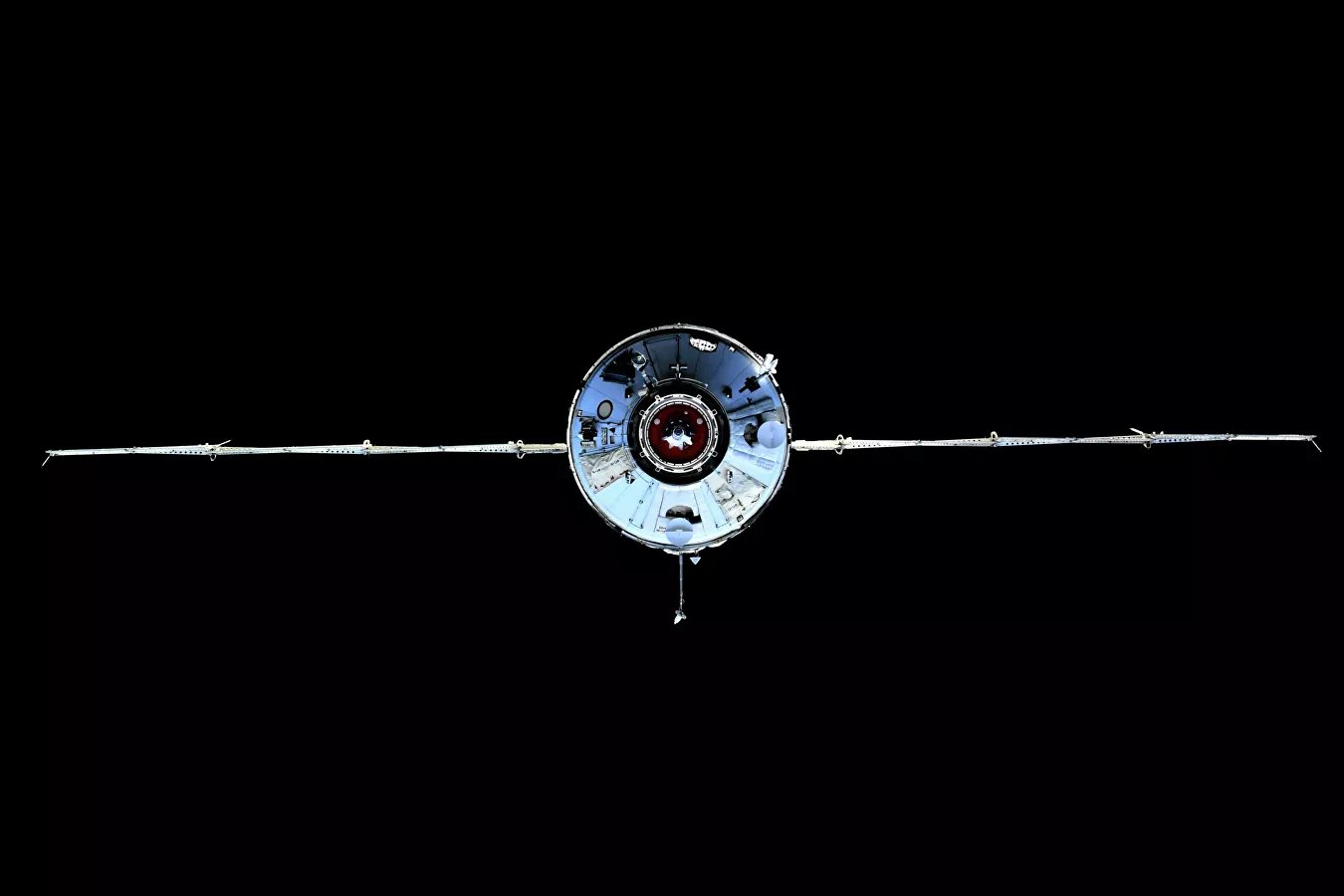 NASA and Boeing postponed the launch of the Starliner spacecraft to the International Space Station, and justified the delay with the emergency situation with the Russian module “Nauka”.

Roscosmos referred to these excuses as “ugly.”

“Yesterday [August 3rd] it was postponed to August 4, today it was postponed indefinitely. The company reports that this is a problem with the ship’s engines or software for their operation,” Vladimir Ustimenko, head of the press service of the state corporation, wrote in his Telegram channel.

This is not the first launch delay.

NASA postponed the launch of the spacecraft on July 29, commenting that after that the ISS crew would have more time to deal with the “Nauka” module that had arrived on the ISS, whose engines unexpectedly turned on a few hours after docking. Then “Nauka” rotated the station at 540 degrees, NASA reported.

Ustimenko stressed that astronautics implies working with very complex equipment, and everyone can have problems.

According to him, the weather was bad at the cosmodrome, while the ship and the rocket were returned back to the vertical assembly shop. This would not have been done if the transfer had occurred due to the Russian module.

Previously, Tthe head of NASA, Bill Nelson, said that the joining of the Russian module “Nauka” to the International Space Station will contribute to the development of cooperation between the Russian Federation and the United States and promise the prospects for new discoveries.

“The successful addition of a multipurpose laboratory module will further our collaboration with the Russians. I am thrilled with what the future holds for us – Nauka and the European robotic arm will help us make even more discoveries that are valuable both for life on Earth and for our progress in space and Mars, “Nelson said at a conference on the operation of the ISS.

He added that last week, the space agencies of both countries had to endure “a bit of unplanned excitement” when, during docking, the engines of Nauka unexpectedly turned on.

In direct interaction with each other, Russian and US specialists managed to quickly restore the ISS’s orientation and ensure the safety of the crew, Nelson said.

The module was launched from the Baikonur cosmodrome on July 21 by a Proton-M carrier rocket and on July 29 moored to the Zvezda module of the ISS Russian segment. The crew opened the hatch to the module on 30 July.

The Russians do not need the american fools with their fake a** “space program”, in reality a low earth orbit experiment.

The apollo missions were laughable scams. Even the senile old “astronauts” when asked about their experience travelling through the van allen belt replied, “We didn’t go that far did we?”

Russia should dump the ISS right away, since it is going to in 4 years in any case, and construct and launch modules to join the new Chinese station. The ISS is obsolete in any case.