BREAKING: We just exposed another terror tunnel crossing dozens of meters into Israel from Gaza.

This is a violation of Israeli sovereignty, an attempt to terrorize our civilians & an abuse of international humanitarian aid.

Just two hours later, a rocket was fired towards Israeli territory from Gaza. No group in Gaza claimed responsibility for firing the rocket, which set off warning sirens in the border area.

Just 2 hours after we exposed a terror tunnel dug from Gaza into Israel, terrorists in Gaza fired one rocket toward Israeli civilians.

The Iron Dome intercepted the rocket.

We will protect Israeli civilians
from threats above and below ground.

In response to that one rocket that was fired and subsequently intercepted by the Iron Dome defense system, IDF struck Hamas infrastructure in Gaza.

In response to the rocket that was fired from Gaza into Israel earlier tonight, our aircraft struck underground Hamas infrastructure in Gaza. pic.twitter.com/UKMyQfQfKr

“IDF fighter jets and attack helicopters attacked underground infrastructure of the Hamas terror group in the southern Gaza Strip,” the Israel Defense Forces said in a statement. “The attack was in response to the firing of a rocket launched from the territory of the Gaza Strip to Israeli territory earlier this evening.”

The Hamas-linked website al-Resalah said the strikes targeted Khan Younis and Deir el-Balah in central Gaza. There were no immediate reports of injuries or damage.

Video from a security camera shared on social media appeared to show an Iron Dome missile being launched to intercept the rocket.

According to the IDF, military engineers located the concrete-lined tunnel from Gaza after an “indication” from the barrier system whose installation is being completed on the border.

“The route [of the tunnel] was located as part of the ongoing efforts to find and neutralize tunnels and thanks to the technological and [intelligence] collection capabilities of the barrier,” the IDF said in a statement.

The military said the tunnel did not penetrate Israel’s new underground barrier and did not pose a threat to communities in the area.

The Israeli army said it viewed Hamas as being responsible for building the tunnel and that forces will act in the next few days to demolish it. “I don’t know what the response will be. We will neutralize the tunnel and examine the developments later,” said Israel Defense Forces Spokesman Brig. Gen. Hidai Zilberman. 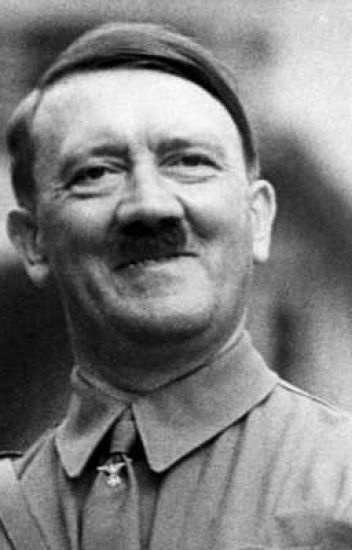 strangely enough, if you read the Mein Kampf, you can see with your eyes that he wasn’t a lunatic

I don’t know if he was smart enough to pinpoint the real enemy, because it is very difficult to think that each jew is an enemy of humanity

maybe the enemy are the fake jews, the khazars