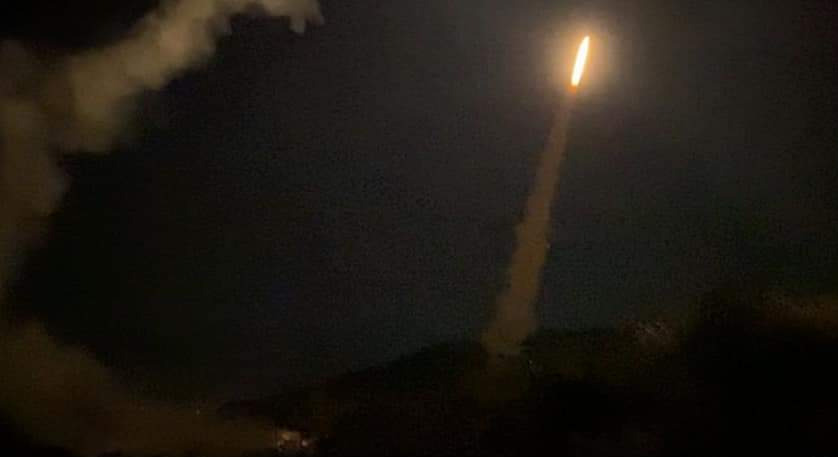 Late on April 30, Ayn al-Assad Air Base in the western Iraqi province of al-Anbar was the target of a new rocket attack.

Two Grad 122 mm rockets landed inside the air base, where hundreds of US troops are still present to train Iraqi government forces. No casualties were reported as a result of the attack.

Iraqi security forces found the improvised rocket launchers used in the attack near the city of Hit, to the southeast of Ayn al-Assad Air Base. 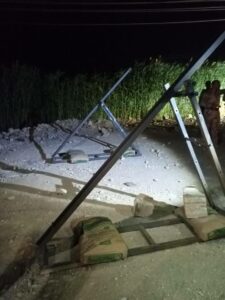 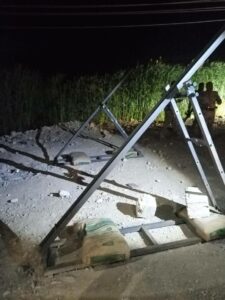 A group calling itself the International Resistance claimed responsibility for the attack. In a brief statement, the group said that targets inside Ayn al-Assad were hit, promising to provide more details on the attack in the near future.

The International Resistance is one of several pro-Iranian armed factions that emerged following the assassination of Abu Mahdi al-Muhandis, Deputy-Commander of the Iraqi Popular Mobilization Units, and Iran’s Quds Force Commander Maj. Gen. Qassim Soleimani more than two years ago.

This was the second attack on Ayn al-Assad in less than a month. On April 8, two unidentified armed drones attacked the air base. Back then, one of the drones was shot down by the air defenses of the US-led coalition.

The US appears to be determined to keep its troops in Iraq despite the ever growing threat of pro-Iranian factions in the country.

Clear the Anglo-american scum! “Death to America, Death to Israel, Curse the Jews, Victory to Islam”

Yeah, the moderate secularists that fight ISIS, according to basement dwellers.

Isis has an area there.

The Group of Everlasting destruction…