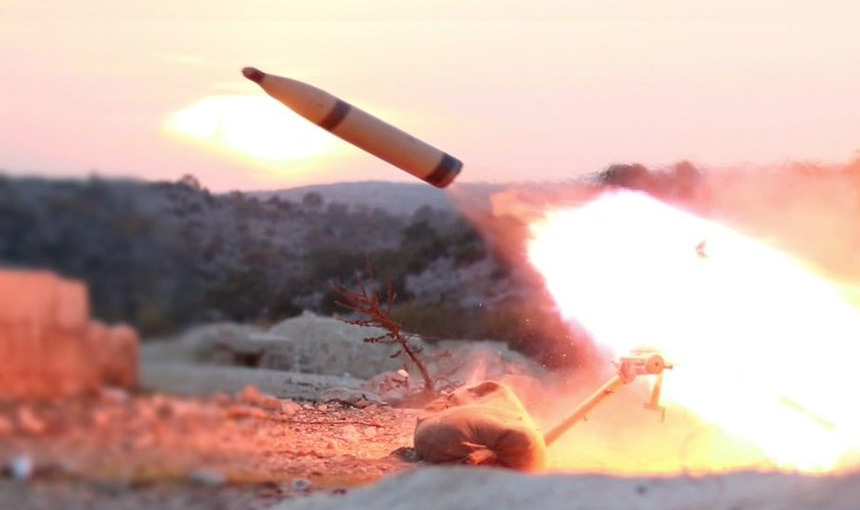 Late on August 27, a rocket attack targeted convoys carrying logistic supplies and equipment for the US-led coalition in southern Iraq near the border line with Kuwait.

At least four 107 mm rockets landed near the main highway between the Safwan border crossing and Safwan bridge, where several convoy were parked. According to the Sabereen News channel and other sources, the rocket attack resulted in a fire. The losses caused by the attack are yet to be revealed.

Following reports claiming that the attack targeted a US base on the Kuwaiti side of the border, the Kuwaiti Armed Forces denied that any rocket fell within the country’s territory.

“The General Staff of the [Kuwaiti] military confirms that the Kuwaiti borders are stable and secure and that no incidents have occurred,” the armed forces said on Twitter.

Following the attack, Iraqi security forces were able to locate the rocket launchers in a desert near the town of Safwan. None of the perpetrators were arrested, however. 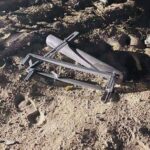 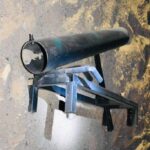 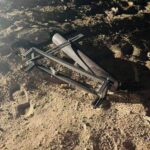 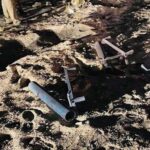 The attack was most likely carried out by pro-Iranian forces in Iraq who have been targeting US-led coalition supply convoys for more than a year now. In a recent attack, which took place on August 18, the Islamic Resistance in Iraq – ‘Ashab al-Kahf targeted a supply convoy passing in the northern province of Saladin with 13 improvised explosive devices.

Despite recent attacks, the US is still determined to keep its troops in Iraq. Washington claims, to the believe of no one in Iraq, that its remaining forces in the country are on a “training mission”.

Fmr US President Trump himself said as much on Fox News, going into the Middle East in 2001 was the worst decision ever, they made the Middle East worse off and its a ‘quicksand’.

Too bad he was hamstrung by the Deep State and infiltrated via his daughter the Mossad agent Jared Kushner and discovered it too late.

US should get out of the Middle East, the troops are not safe at all now and any fear factor they had was evaporated by the events in Afghanistan.

Alright I like this. Even more, because it is close to Kuwait.