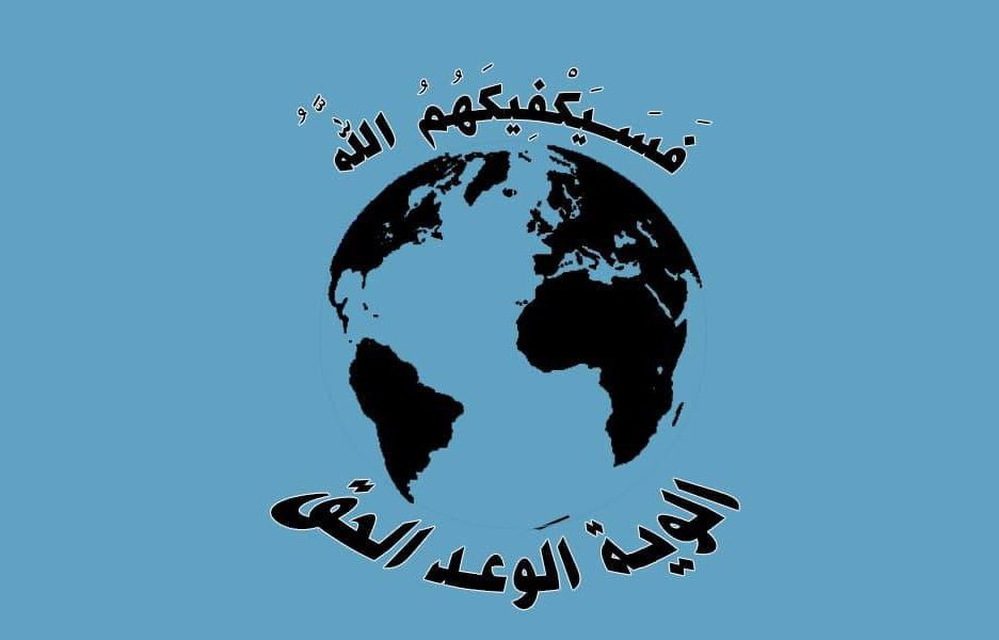 In a statement, the group threatened to target key facilities, skyscrapers, ports and power stations in the UAE with an unidentified weapon, other than fixed wing suicide drones and ballistic missiles.

“Those who could not protect their forces, bases and ships from our wrath, will not benefit or protect you,” the group said in a clear hint to the US and France who recently announced that their forces will defend the UAE.

The RPB, which presents itself as a force native of the Arabian Peninsula, is reportedly backed by the Iranian Islamic Revolutionary Guard Corps and based in Iraq.

The group has already attacked the UAE. During the attack, which took place on February 2, four suicide drones launched by the group’s operatives targeted vital facilities in the Emirates capital, Abu Dhabi. The attack was carried out in support of the Houthis (Ansar Allah) in Yemen.

The RPB appears to be taking a stand against US allies in the Arabian Peninsula, namely Saudi Arabia and the UAE. In previous statements, the group called on both countries to stay out of Iraq and Yemen. The group’s threats should be taken seriously.

Whoever they are, good hunting.

Everybody just calm the F down.