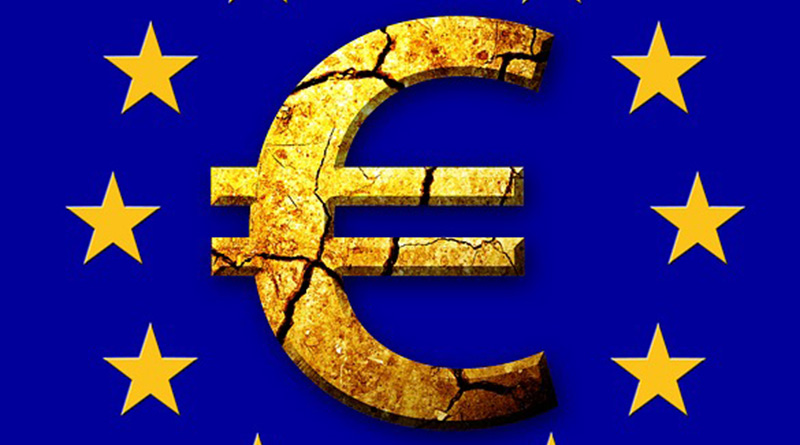 The refugee crisis takes its politically toll on EU every day by eroding its values, acquis (legal legacy) and its functioning. The element of surprise with the start of the crisis, the lack of mechanisms and organizations in opposition at the EU level, have made their mark. This was confirmed on the occasion of the event in Cologne on the first day of 2016. It soon turned out that a similar attacks on the fairer sex by refugees, as one in Cologne, happened elsewhere in Germany and the EU, and it triggered a chain reaction that added new arguments in the EU’s political campaign against refugees.

Sweden and Denmark no longer have to certify the validity of the decision on enhanced control and closure of borders to refugees. Attitudes in favor of revision of Schengen are gaining strength, is which Austria leads with concrete proposals. Hungary, Poland, Slovakia and the Czech Republic are becoming more determined in the attitude not to receive the refugees, and a stance of Hungary, when advocated a predominance of national interest in this particular case in relation to the requirements of the EU, is no longer heresy. Additional argument are the restrictive measures in the field of movement and residence of foreigners and reception and treatment of refugees that are beginning to apply in Norway and Switzerland.

Due to the importance of Norway and Switzerland and the nature of their systems that fit into the values and norms of the EU, their political measures and opinions represent additional political pressure on the EU and are making contribution to representatives of the thesis that there is need to review the basic postulates and norms of the EU in matters of foreigners, freedom of movement, asylum. All this is happening in a situation where refugees are constantly arriving in winter conditions on the same basis – running away from the cruel war and destruction with an uncertain outcome, which supports forecasts that the refugee exodus this year is to continue. After all, at least a million refugees in the Middle East and in Turkey wait for good weather to go to the same destinations and desired goals in Europe.

There is special political weight is the fact that Chancellor Merkel is becoming more and more lonely, both in the EU and in Germany itself, in its policy to understand the situation, wishes and needs of refugees. On this occasion forecasts about Chancellor Merkel uncertain political future, represented in some influential Anglo-American media, is increasingly gaining pace and political content. Its arguments for policy of acceptance of refugees and the need for solidarity at EU level, based on EU values and human rights, slowly lose weight and broader support in the Member States and EU structures. This is contributed by behavior of the Turkish Prime Minister Erdogan, because he uses “understanding” of the EU for his policy, which is primarily provided by Chancellor Merkel administration to stop the refugee wave towards the EU and Germany, to the benefit of the sharp showdown with the Kurds and political and intellectual opposition, in a way that calls into question the basic democratic standards, values and legal norms.

British Prime Minister Cameron, at the same time, began his march through the EU, with aim to test the mood for his proposals of institutional reform in the EU. Direct support he received in Hungary for the reaffirmation of the national collectivity in relation to the EU, certainly does not work in favor of representatives of strengthening Community norms and principles at the institutional level, headed by administration of Chancellor Merkel and EC President Junker. The hard attitudes of the new Polish right-wing government about refugees, media (opposed to arbitration by the EU on a new law on the media), the protection of national interests, and already mentioned attitudes and measures taken by Denmark, Sweden and Austria about refugees and revision of the existing acquis, work in favor of British commitment.

All this shows that this year will have a crucial importance for the Union. Because of the dynamics of negative political trends, questions like refugee problems, implementation of the acqui, functioning of the EU institutions, need for institutional reform processes, negative secondary effect (Catalonia, Greece, the rise of extremist political tendencies) require fast and effective solutions. Will there be any solutions and of what kind we will find out, but it is safe to say that at the end of this year we will not have the same kind of EU we have had so far.