On March 5, the Turkish Defense Ministry released another victorious statement about the progress of its Operation Spring Shield in Syria’s Idlib as Turkish-led forces continued their retreat in the region.

The only question: Why did mighty Turkish-led forces fail to achieve the publicly-declared goal of pushing the Syrian Army back from southern and eastern Idlib?

Turkey is being run by mafia, they lie all day and night to the people

If You bought more opium from them, there would be no more war.

Is it sold 7-11 at the recently opened branch of CIA Opio-Mart franchise in Adana or they sell it in local chain shops?
pls answr quckly i ned urgnt ok pls.

I dont belive in those numbers at all. In the other hand its very strange Turks hardly hit anything. So whats Your oppinion about that as well as numbers.

I only see Russians has hit civilians, which of course is no civilians, and by accident 2 hens one laying eggs south east of Idlib.

If you look at the Turkish claims they killed about 10 SAA personnel for every Turk killed. Not even the German Wehrmacht had those kill ratios in WW2. And they were infinitely better at the game then the Turkish army is. A 1 on 1 kill ratio for comparable armies seems far more likely. The problem is that the Turks use their Jihadi Orcs as meatshields why they themselves support them from the rear with drones and artillery. So there’s less Turks in the firing line while there is 100% SAA personnel at the firing line. So it is possible there could be 5 SAA guys for every Turk killed, but………………., if you include Jihadi Orcs the kill ratio probably drops down to 1 on 1 again.

If the Turks added their own casualties in these numbers, then it sounds plausible. Otherwise it’s BS from the Turks as usual ?

You guys are really dumb, talking like turkey is fighting with all its might and still being pushed back. Did you see turkish soldiers, tanks, planes fight on mass? No. If it wasn’t for russia damascus would have fallen already. And no turkey is not afraid of russia, this is a political issue with them. Losing them as a partner hurts more than fighting assad. That is the reason they are now talking in moscow. Don’t be naive and be realistic. If turkey would really throw everything damascus wouldn’t be able to do jackshit.

Western propaganda is throwing fake figures about the almighty 2nd NATO army, pointing that if turkey has over 80 million sheepheads it automaticaly mean that all are able to handle a military weapon of any kind…apart of human traffiking, robering and sheep molesting, the vast majority of turks are at the level of one cercopitec…

Do not forget goat “love” also!
They love them too !

They cant , erdoturks will ignite war with Hezbollah , we know erdos muslimbrotherhood are connected with ZOG entity but fightin the axis will bring erdo lotz of problems at homefront. Turks can deploy 100k army easily but their losses will not be accepted by turkish ppl

You know that Russia would have to beat Turkey if Erdogan decided to remove Assad right? They didnt do all that work in Syria for nothing since 2015. And if you think Turkey can fight Russia, you are obviously out of your mind.

Well your right Turkey has a large Army, but it is up against Russia backing Syria.
Will Erdogan keep pushing his luck, does he really want to risk all the trade between the two nations over a little bite of Syria. That would be really dumb.

Bottom line;
Turkey is not match to Russia.
End of story.

Turk-led terrorists can’t handle battle-hardened SAA troops fighting to liberate Syria from the invader filth even as Syrian forces are spread thin keeping the country free from the Euphrates to Idlib. The Ziojew terrorist partners of the Rothschild neocolony in Palestine supporing Turk/al-Qaeda/ISIS jewhadis have to hide behind civilian airliners to be able to terrorise Syria from outside Syrian airspace. With sufficient and adequate air denial cabilities and troop numbers, Syria would’ve annihilated the terrorists ages ago.

I think the Turks hired that Iraqi guy who was the spokesperson of Saddam Hussayn. The one that vehemently denied there were US troops in Baghdad when US tanks could be seen driving in the background.

his name is now

BREAKING !!!! PUTIN and erdos meeting !!!! watch this video with subs ON !!!
whatch and listen how Putin trolls Erdo and how P4thet1c erdo looks and sounds !!!!
WATCH AND SHARE !!!

Er_dog_an is just following USA-Israel-NATO plans, nothing else, and he is a professional liar, as most of the west powers.

if that would happen , Russia would assasinate whole Turkye

damn they look very disappointed …the situation is very tense

Damn interesting atmosphere in that opening. Putin is not pulling his punches. Erdogan is grateful for the meeting and talks about deepening cooperation etc. with Russia. That leaves me thinking that Erdo is in deeper pile of proverbial than we think. It’s like he is looking to Russia to rescue him from some serious s-hite that’s brewing in the background. What could it be? I think it might be another coup attempt.

Its just me or Putin looks bored. 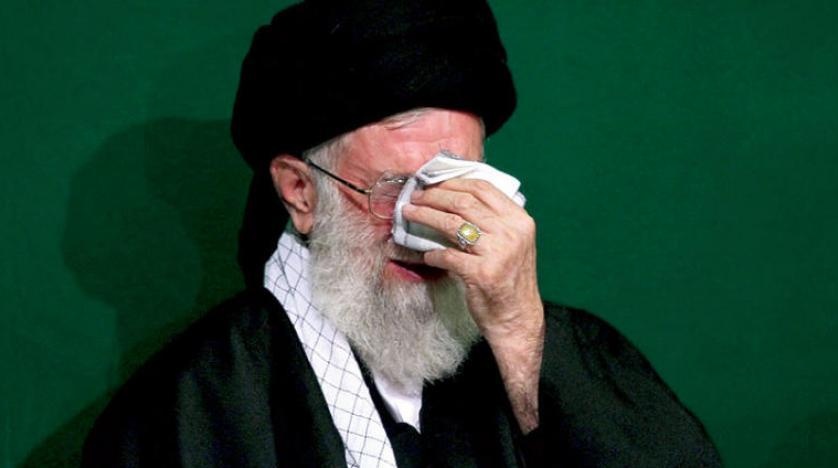 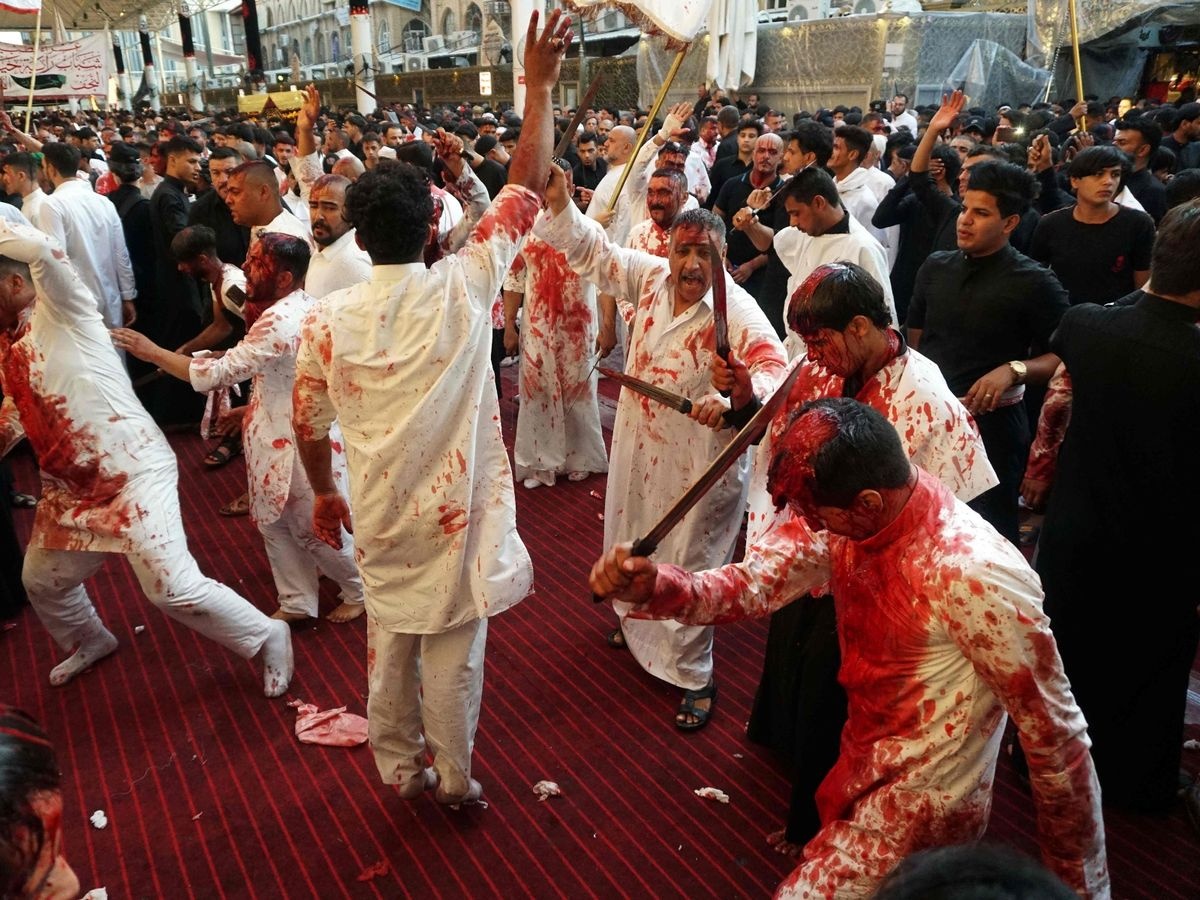 TURKS are out of AMMO and they are desperate

According to turktard propaganda, their janissaries defeated already all arab contries, they have conquered the eastern part of china, where their beloved Islamic uighur terrorists already proclaimed their own caliphate, and now they are heading to Beijing.

What is it with this ‘baghdad bob’ thing?!..

He was the spokeperson for the Iraq military in 2003.
He gave numerous reports how everything is fine and Iraq is winning the war, even when U.S. troops were at the gates of Baghdad.
It was sad and funny at the same time.

Their ass is blown away already so too late for that

There may be a meeting going on in MOSCOW .. but the bombs continue to fly

But not against Turks, only jihadists wearing Turkish uniforms!

The simple reason is – Russia openly stated that it will continue exterminating rats (NATO’s irregular armed forces = alqueda/daesh/etc). Russia openly stated that Turkey failed to fulfill its obligations (Sochi 2018) and in this situation Syria will have to implement them with full support of Russia.
When Putin offers condolences for dead Turkish soldiers it means – Erdo, that’s all you get for your filthy actions. No gains on the ground. Does it really worth it?

Hand of Allah striking down the wretched sacrilegious roaches claiming to be His worshipers.

Well, these numbers are given to Torkey people for they to believe and support Erdogan invasion to Syria land. We are in XXI century, and Turkey people must not accept a mongol behavior of their president. Intelligent Turkey people have to do something to get rid of him.

Maybe they’ll make a few drone sales out of this however I’m pretty sure everyone who is in the position to buy drones for their country will know that the Turks were allowed to have surveillance drones under the Sochi agreement and the Turks sent in armed drones when the Russians stood down after the air strike on the Turks last Friday.

It was a sucker punch to the back of the head and it failed. 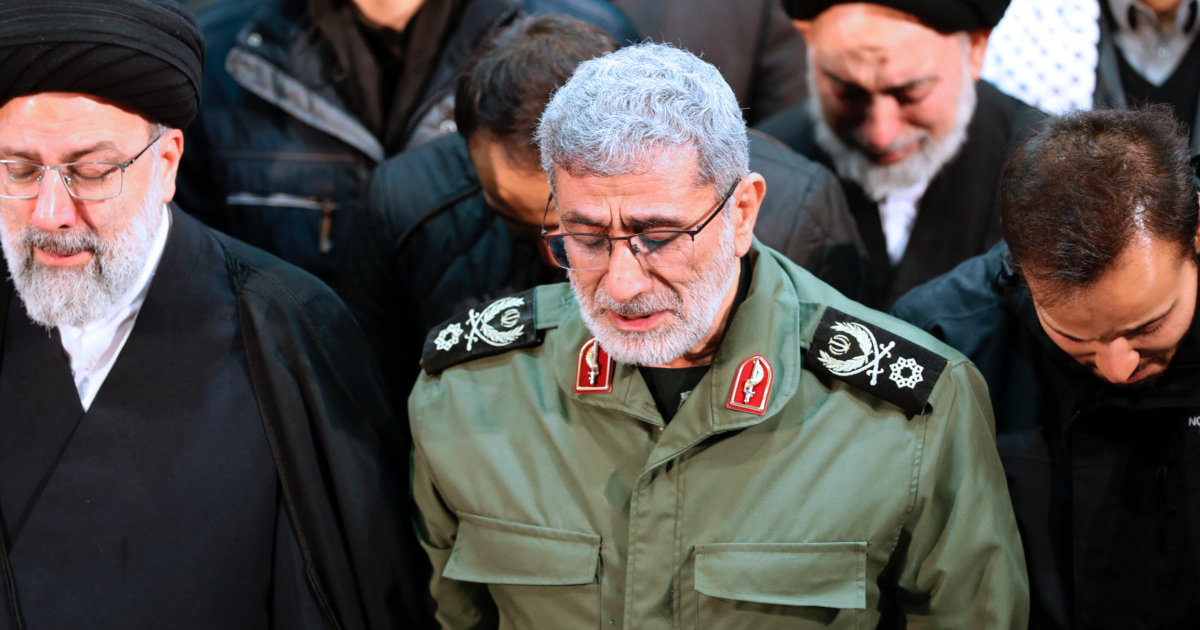 I have never seen a military lose 3000 men in 1 week and still be able to hold ground. Is this BS for domestic audience or are the Turks being real? Al Jazeera likes to amplify their success and it’s all they talk and write about. You never hear nothing about SAA making any gains

Erdogoon is gonna end up like Don Quixote, fighting windmills and winning imaginary battles. The Turks really need to get over their Ziowahhabi fundamentalist neo-Ottomanism or be put down for good.

Regarding this video. https://youtu.be/x01aNBWIuFw
Atmosphere is tense. Knowing Putin – he looks like decisions are already taken. He will try to show Erdo the list harmful way out and give him an opportunity to save his face but Erdo is not going to get what he wants – SAA giving up ground that they took from terrorists. That’s a given.

WOW – that was quite intensive!
I am sure that terrorist rats will sleep well after this (if they survive) :) 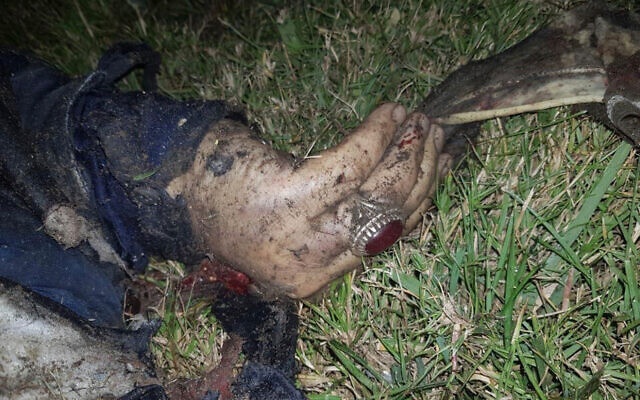 TURKEY will have to retreat back to their borders

Thanks Tim for infor

How do TURK citizens feel about the SYRIAN invasion ?

Polling has now been banned …

No smiles at the Putin – Erdogone meeting intro.
Turks routed in the field. Their generals running back to Ankara.

2nd front opened in Libya against Turkey with Syria and Haftar (and in the shadows RU support of Haftar).
Hand to hand combat in the Turkish parliament, shades of UE politics.

This wannabee Ataturkjerk is getting a reality check.
I wonder how the gas is flowing and how hobbled the S400’s are?

thats a very serious amout of hardware. even if half of them are true