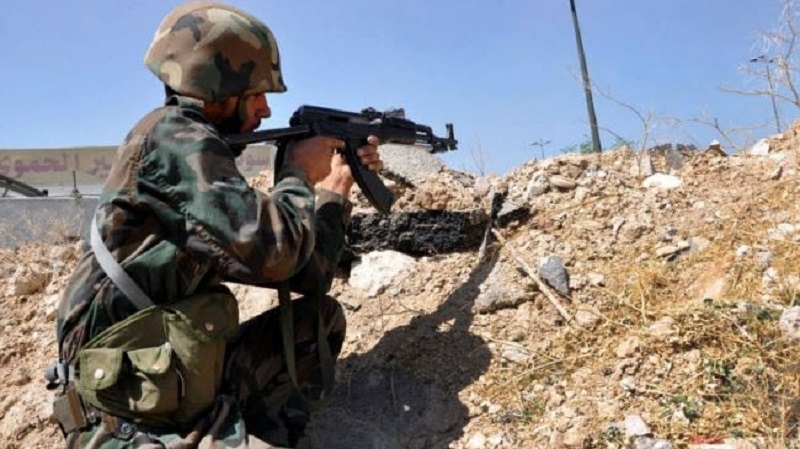 On March 28, the Syrian Army’s Republican Guard and other units loyal to the Syrian government launched an attack against Hayat Tahrir al-Sham (formerly Janhat al-Nusra, the Syrian branch of al-Qaeda) and Faylaq al-Rahman in the area of Jobar in eastern Damascus.

The advance resulted in an intense fighting in the area. Pro-government sources, claimed that the Republican Guard had seized a number of points from militants inside the area and killed an unknown number of militants. In turn, “opposition” media outlets reported that “regime forces” had suffered “heavy casualties”.

The goverment advance in Jobar is aimed at expanding a buffer zone around the Qabun industrial area which should allow government forces to tighten siege on the militant-held Qabun pocket.

However, no breakthrough has been achieved by the Republican Guard and its allies.