Hundreds of Iranian troops have arrived in Syria to join a major ground offensive in support of President Bashar al-Assad’s government. 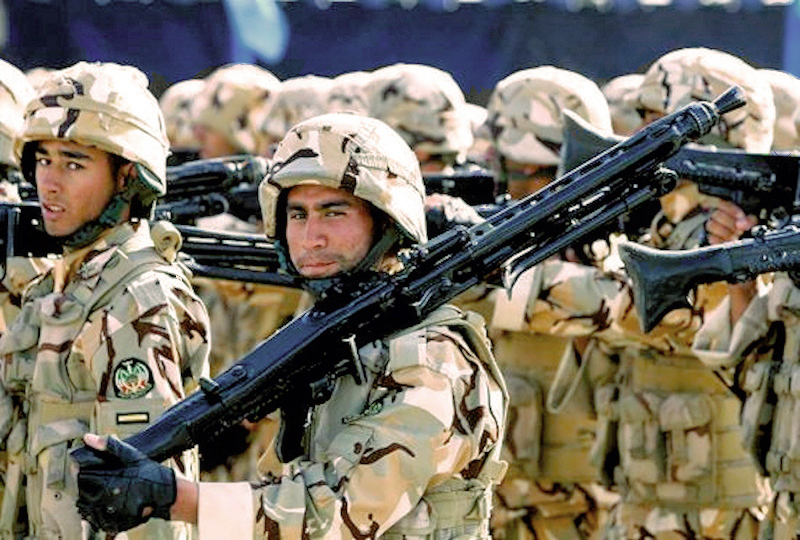 Reports from the different sources argue that hundreds of Iranian troops have arrived in Syria in the past 10 days. They will join the Syrian government forces in a major ground offensive backed by Russian air support. The Lebanese Hezbollah will also tak part in the operation.

We remember, Iran already provides a direct military support for the Assad government by military advisers.

In any case, it’s a commonplace that Russian air strikes will be followed by a ground offensive of the Syrian forces and its allies.

Iran is one of the most democratic nations on earth! And they are a real Republic, like America was back in the 1700’s and first half of 1800’s. Now the USSA (United Soviet States of America) is just another dumb empire just like the evil-UK-Empire. Go Iran! Liberate Monotheist from these Zionist-Atheist-Bigots. http://realjewnews.com/