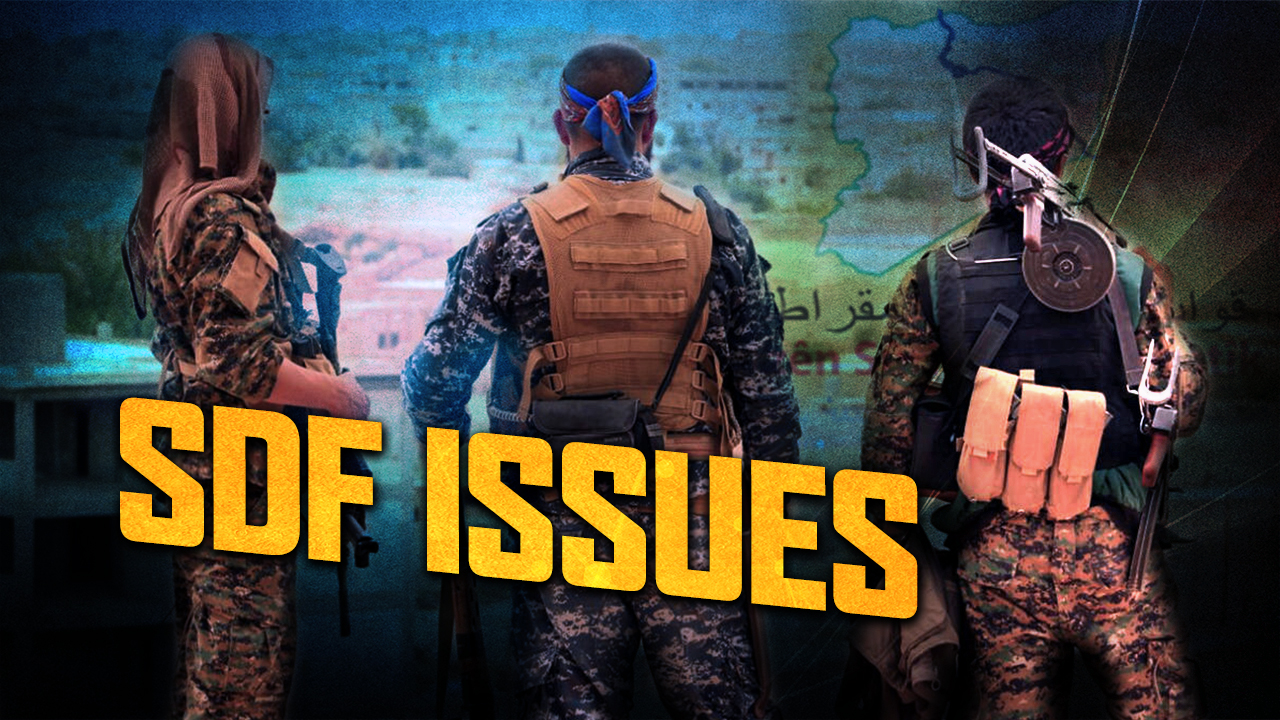 The Syrian Democratic Forces (SDF) has allowed 200 terrorists of ISIS to withdraw from Geweran prison in the northeastern Syrian city of al-Hasakah in exchange for the release of 23 of its own fighters who were being held as hostages, the London-based al-Quds al-Arabi newspaper reported on January 27, citing an official in the US-backed group.

ISIS terrorists attacked Geweran prison on January 20 where some 4,000 of their comrades were being held. The prison break attempt escalated into a six-day battle between the terrorists and the SDF.

Other sources told the newspaper that dozens of ISIS terrorists who escaped from Geweran during the attack are still hiding in al-Hasakah city and other SDF-held parts of northeastern Syria.

It’s worth noting that only 1,600 terrorists surrendered to the SDF, or were apprehended by the group after the January 20 attack. The fate of more than 2,000 others remains unknown.

The SDF’s victory declaration on January 26 appears to be nothing but a propaganda stunt. As of January 27, clashes continue around Geweran prison, where between 60 to 90 terrorists are still holding up, according to the SDF’s own statements.

The terrorists carried out two attacks on SDF fighters killing or wounding eight, according to ISIS’ Amaq news agency. They also managed to attack a group of journalists and personnel from the US-led coalition.

The SDF and the US-led coalition are clearly trying to mislead the public on the real situation in Geweran prison, likely to hide their security failure and their new deal with ISIS.

Well SDF declared victory 8 times in 6 days. I guess it means they are so winning!!

It is also worth noting that the US embassy in Baghdad is having a yard sale on January 30th for “surplus furniture”. The other time they did the same thing was in late 2008 a couple of months before they starting their withdrawal from Iraq. They laid the ISIS egg that hatched after they left.

What will this garage sale bring to Iraq? Was this prison break accidental? I have a nice bridge to sell to any yay-sayer.

So they basically released 200 (or perhaps even 2000) terrorists and now they’ll send them against SAA. Amazing victory for SDF and its US mentors, now at least they have some fabricated pretext to stay in Syria for another 10 years and steal oil: “because iSiS tHrEaT!”