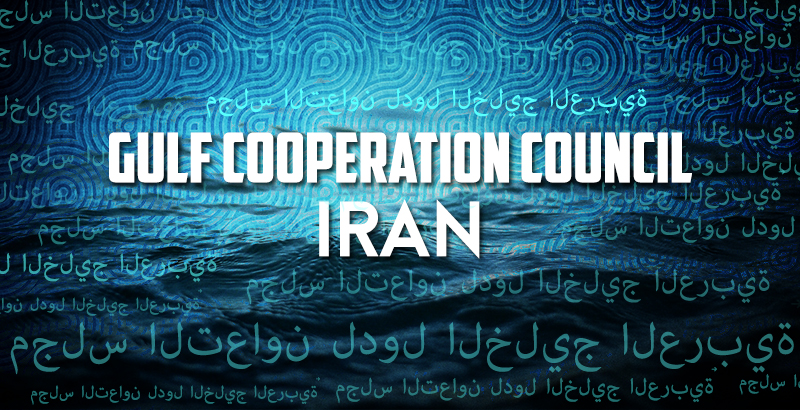 The relations between Iran and the members of the Cooperation Council for the Arab States of the Gulf (Gulf Cooperation Council or GCC) impact the situation in the Middle East, evidently. While the relations have not yet been normalized, it’s hard to imagine that the ongoing Middle Eastern crisises – Syria, Yemen, Iraq – could be solved by diplomatic means. Some GCC countries are making attempts to patch up relations with Iran. This could be seen as a first step on the way to a comprehensive solution of the regional situation.

It’s widely known the GCC’s members have different attitudes towards Iran. Saudi Arabia believes that the Islamic republic is his rival. According to the Saudi analysts, post-sanction Iran will have enough resources to become a regional hegemon.

Bahrain argues that Iran is as big a threat for the region as ISIS. The statement was made in November 2015 by Bahrain’s Minister of Foreign Affairs, Khalid bin Ahmed Al Khalifa. According to him, Iran supports terrorists in “neighboring countries” such as Yemen, Iraq and Kuwait. On October 1, Bahrain withdrew its ambassador from Iran. Bahrain’s anger is fueled by the fact that there are tensions between Shia and Sunni communities there.

In turn, Kuwait has called Iran to dialogue, realizing that a dialogue is better than a standoff. Deputy Prime Minister of Kuwait, Sabah Al Khalid Al Sabah, noted the dialogue will help to provide stability in the region. The Kuwait’s official attitude is that good relations with Iran are needed for ensuring regional stability and security. Oman and Qatar support Kuwait in this regard.

The GCC’s officials don’t deny that there might be a possibility of establishing dialogue with Iran. However, they call upon Iran to change its policy in the region in order for this to work. The United Arab Emirates (UAE) states that a possible cooperation with the GCC depends on Iran. According to the UAE, Iran “could stop” conflicts in Yemen, Bahrain, Syria and Iraq. De facto, the UAE calls Iran to abandon its interests in these countries.

The UAE’s attitude describes the GCC’s strategy in dealing with Iran in general. The GCC blames Iran for supporting Shia communities in the Middle East. Iran is strengthening its influence in the region, especially Iraq, Yemen and Syria due to these actions. The GCC member states think that this kind of geopolitical strategy should be allowed only to them.

Thus, Saudi Arabia, as a state seeking to become a regional hegemon, doesn’t support a possible normalization of the relations with Iran. Qatar likely believes that cooperation with Iran could help to build a balance of power which will allow Qatar to puruse own ambitions. Oman and Kuwait support the idea of  normalization of relations with Iran but they are small states with little influence. Their activities traditionally aim at avoiding direct confrontations with opponents. Oman and Kuwait are also known as mediators in conflicts.