The President (Speaker) of the Venezuelan National Assembly and leader of the majority party (Democratic Unity Roundtable)  Juan Guaido has been endorsed as (self-proclaimed) interim president of Venezuela by President Trump in the name of democracy:

Today, I [Donald Trump] am officially recognizing the President of the Venezuelan National Assembly, Juan Guaido, as the Interim President of Venezuela.  In its role as the only legitimate branch of government duly elected by the Venezuelan people, the National Assembly invoked the country’s constitution to declare Nicolas Maduro illegitimate, and the office of the presidency therefore vacant. (Trump Statement, White House, January 23, 2019) 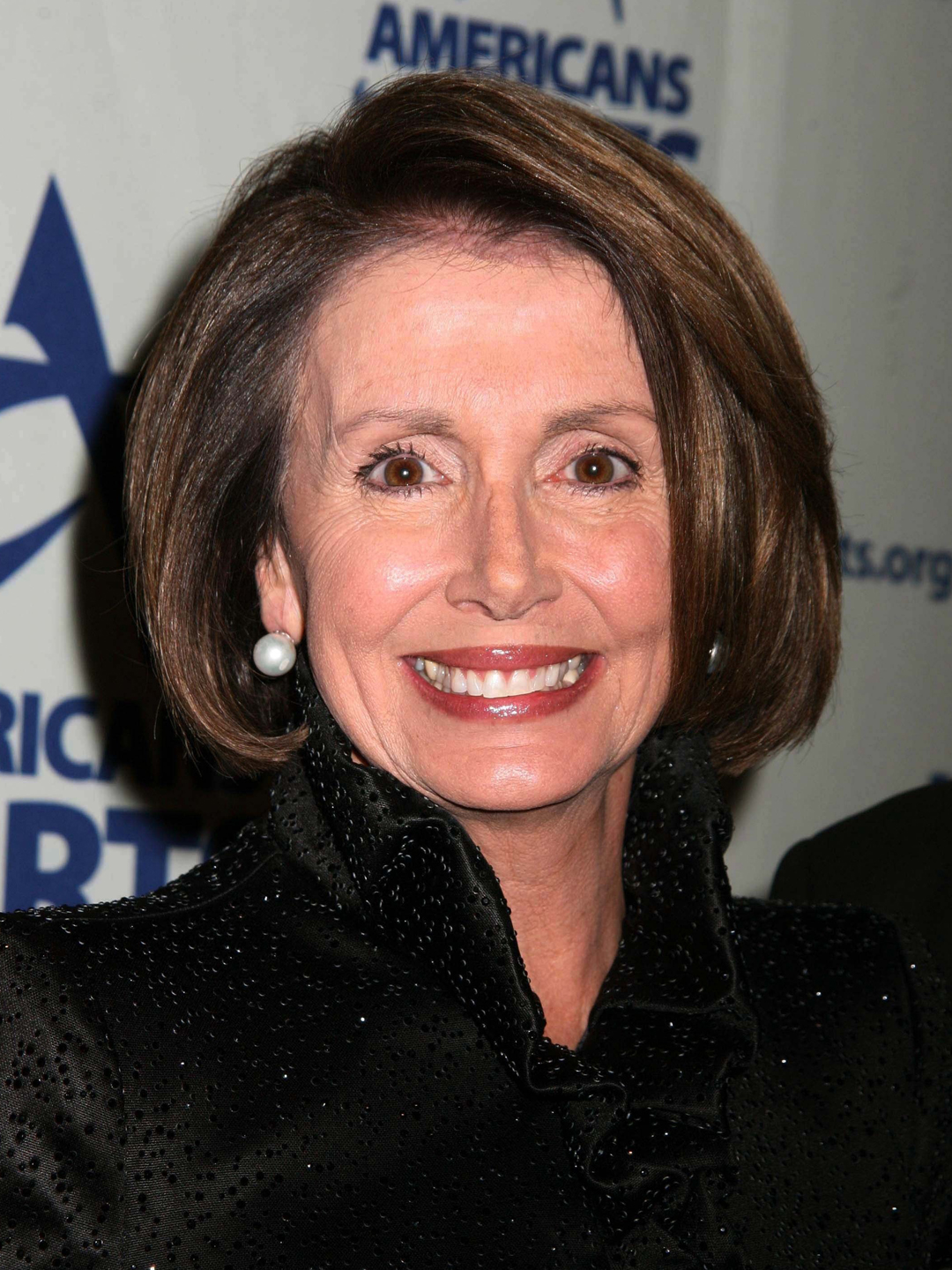 Trump’s decision –coupled with threats of military intervention and the freeze of Venezuelan assets in the US — confirms the criminal nature of US foreign policy not to mention the complicity of the Western media, which has upheld the legitimacy of Trump’s decision.

A dangerous precedent. Don’t like a president of a sovereign country, replace him/her by “appointing” the Speaker of the House as interim president.

But there is something else which sofar has not been addressed:

The position of speaker of the National Assembly held by Juan Guaido (from a constitutional standpoint) is  identical to that of the Speaker of the US House of Representatives and the leader of the majority party which is currently held by Democrat Nancy Pelosi.

Nancy Pelosi is second in line to the US presidential line of succession, after Vice President Mike Pence.(25th Amendment of Constitution and 3 USC 19, a section of the U.S. Code, established as part of the Presidential Succession Act of 1947).

Similarly, Juan Guaido, is second in the line of succession of the President of Venezuela after the Vice President, as stated in Article 233 of the Venezuelan constitution.

The presidential succession procedures in Venezuela are identical to those in the US.  And Trump has taken the decision to ignore a constitutional procedure which is largely based on the US Constitution.

By endorsing a procedure which proclaims Juan Guaido as president of Venezuela, Trump has opened up a Pandora’s box, which could potentially backlash on his own presidency:

Trump’s endorsement of Venezuela’s speaker of the National Assembly Juan Guaido (which repeals the presidential succession procedures under the constitution) is tantamount to stating that Nancy Pelosi could legitimately from one day to the next replace Trump as interim president of the US. A pretty grim prospect for the Donald.

Theater of the Absurd? Imagine for a moment what would happen if a US politician or the president of a foreign country were to demand that Nancy Pelosi as speaker of the House of Representatives and majority leader of the House were to be confirmed as interim President of the US, to the detriment of President Trump. Not an impossibility?

Sofar the US Congress including Nancy Pelosi have refrained from taking a position on Trump’s endorsement of Juan Guaido as interim president.

I am the self proclaimed King of Venezuela. Please bow.

appoint Nancy the PEELAU to be the president of Veneszela, problems solved.

In Syria US, UK and EU have failed to replace President Asad with Abu Bakar Al Baghdadi so how they can replace the Venzvelan president Madoro with another terrorist.

Just kill Juan Guaido, the US and Saudi’s do it all the time and no one seems to care.