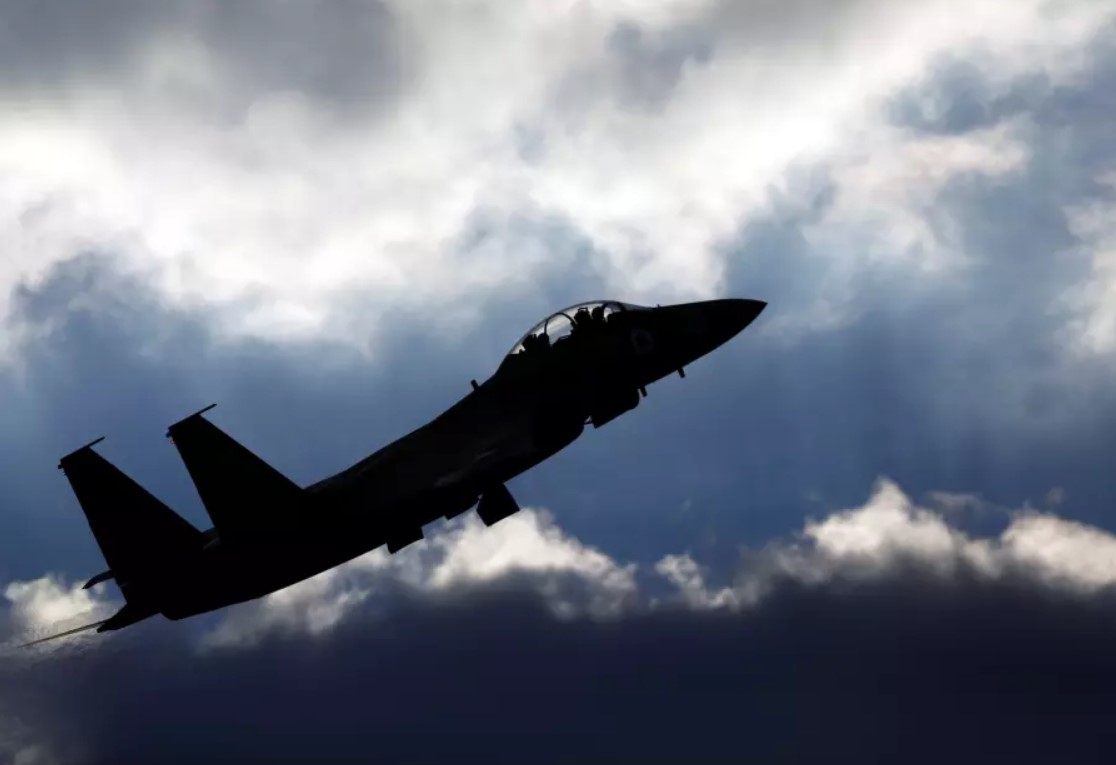 The strikes, which took place late on June 8, hit a number of military targets in the outskirts of Homs city as well as near the capital Damascus.

In its initial statement, the Ministry of Defense of Syria claimed that the strike did not result in any human losses. Nevertheless, pro-government sources identified the following seven casualties of the Syrian Arab Army (SAA) and the National Defense Forces:

Col. Islamil, a military engineer of the SAA, was reportedly serving in the Scientific Studies and Research Center, which is responsible of much of military research and development in Syria. 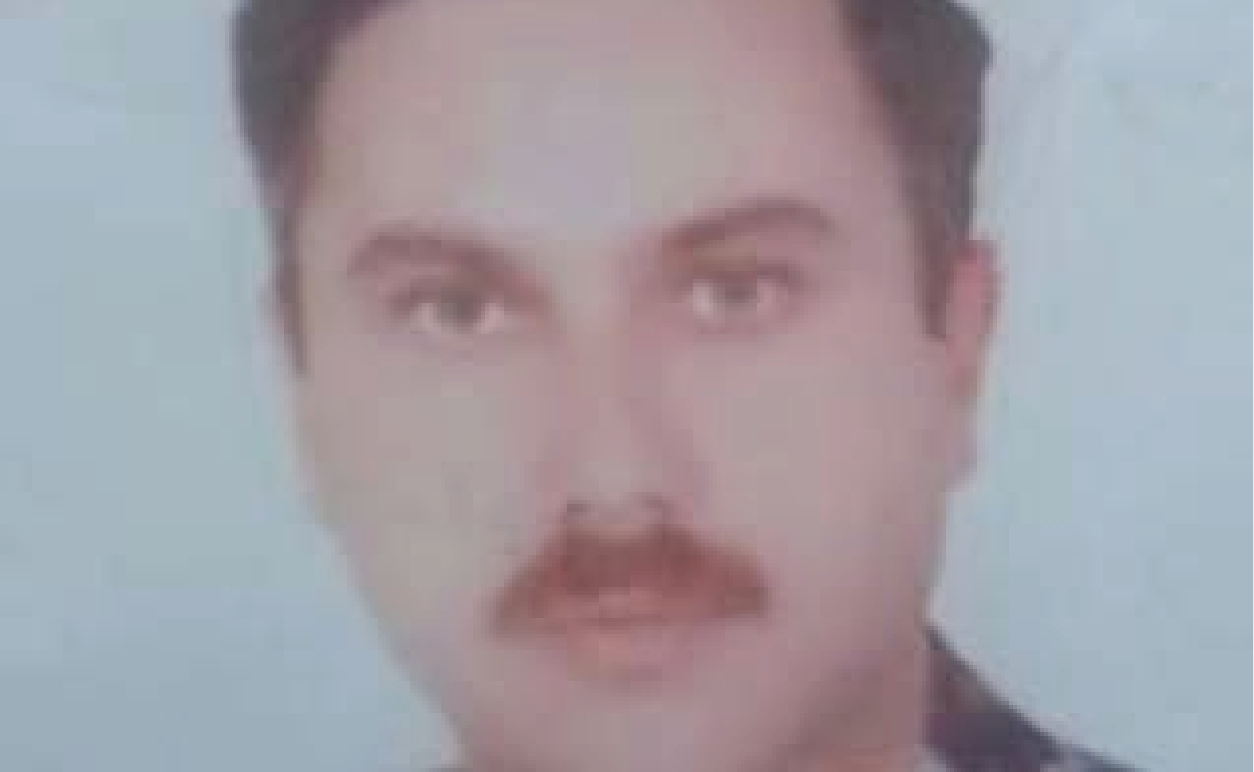 The Israeli strikes were the first to target Syria in well over a month. The exact nature of the targets is yet to be revealed.

These strikes were a part of Israel’s “War-Between-Wars” campaign, which ramped up after the outbreak of the Syrian war in 2011. The campaign is meant to push Iran and its allies out of Syria as well as to prevent them from developing their offensive capabilities. None of these goals have been achieved, so far.

SOHR and pro oposition sources are not reliable!

And, like bitches, the Syrians will take strike after strike… FOR HOW LONG SYRIA? When is “ENOUGH”, ENOUGH? There is the fire power and know-how to hit the Y!ds and as a Syrian, and like many other Syrians, ENOUGH IS ENOUGH!

Enough, will be enough when Syria, and it’s allies come to a consensus strategically the prevailing conditions are advantageous to their objectives. Then they will strike. If Israel attacks the Palestinians, or otherwise provokes an immediate response certain allies will respond. The Geopolitical situation must be considered, and factored into the calculation, as this is a worldwide issue, not simply Syria alone. Most of the work is done behind the scenes to stop the conflict with the desired outcome. US military is still powerful enough to do a lot of damage, and there’s nothing to say US won’t protect the pretenders squatting on stolen lands in Palestine. This has been the role US military has played since Israel was spawned. US Government says it won’t back Israel in war against Syria, and it’s allies, or Iran, or Lebanon, or Iraq. US Government lies. Turkey is the second biggest military in NATO, is already engaged in Syria, Libya, was involved in the Armenia/Azerbaijan conflict, and against it’s NATO partner Greece. These things, and others are things you don’t understand, war’s aren’t won on the battlefield, they’re won in the Courts, and over negotiating tables. Israel has failed to reach it’s objectives with it’s silly-ass pinprick attacks on Syria, most ordinance is shot down before it reaches it’s target. Israel is impotent, for the large number of attacks, their effectiveness is extremely poor. These attacks cost bank, Israel can’t afford the weapons, it’s US Government that’s paying the bill. Given US is 26+ trillion fiat US Petrobucks in debt to the Zionist Banking Cabal, and US GDP, falls pitifully short of any ability to repay, and quite likely unable to even make the one trillion dollar annual interest payments. Why bother attacking a country that’s destroying itself from the inside, as well as the Globalist one world Government’s world de-population agenda operating at full capacity worldwide with a number of means to kill 90% of world population ? Soon there won’t be enough people in countries like US, UK, EU, South American countries to man an Army, if the current conditions hold. The survivors won’t have the capacity to go to war. This COVID thing is mRNA gene therapy, it changes peoples DNA in ways not fully understood, it is irreversible. Once jabbed, donating blood is prohibited, having children ill advised, women have reproductive problems after the jab pregnant women, have lost their babies, and infants are killed from mom having had the jab. People (sheople) in US are doing nothing to stop our beloved Government from killing them, and are in fact fighting to have the jab. 3 generations of intense brainwashing through every possible source, military PsyOps, electromagnetic radio frequencies known to be harmful to humans, animals, and plant life are bombarding us 24/7. Geoengineering is dumping all kind of toxic elements, and disease covering the sky, weaponized weather. Radiation leaking uncontrolled from Fuckupshima Daiaichi powerplant alone for 11 years is an extinction level event. The nuclear waste dump in Hanford Washington is leaking uncontrolled into the Columbia River watershed, all US nuclear powerplants are leaking radiation uncontrolled, no effort is being taken to stop these leaks. Chernobyl is kid stuff next to Fuckupshima. The problem isn’t the problem, it’s your attitude toward the problem.

So what you are saying is we should have taken Hitler to court,some people can’t be reasoned with,Israel is one of them.

This is mental illness.

Syria is a like a punch drunk boxer who keeps having new opponents step into the ring. To this point, Israel is the guy who walks into the ring, punches him in the nose, and calmly walks away. You want Syria to take this guy while fighting seven others? You are delusional.

It seams Hamas has more balls than Syria and it’s cowardly allies. As for Russia and it’s insistence on ‘int’l law’, where in the UN charter is Israel awarded right to bombard Syria at will?

Russia said they wont permit Israeli agression on Syria and then they do nothing about it. .this has repeated several times already. How about using those tu22 planes and kinzhals and mlrs systems and teach the agressor terrorists a lesson

It seems that Iran is loosing the game everywhere. Well done we must destroy the Iranian Radical Muslim fascists Government

The trend, since 1979 has been upward for Iran.

1. Major revolution resulting in stable government. 2. Fought and won a major conventional war against a US ally. 3. Major technological and industrial leaps and progress over 40 years. 4. Created a network of effective resistance movements surrounding Israel, with Hezbollah capable of destroying Israel. 5.Forced the US, EU to the negotiating table on the JCPOA. 6. Mastered the nuclear fuel cycle for peaceful energy. 7. Mastered missile technology and launched its own satellites. 8. Able to provide decent living standards for a large population.

Bolshevik Khazarian Criminal Mafia (Communist) 👹
Reply to  None of you

Pls go to Zion chat and jerk off to your mother kid. I really hope you get some money because you, not a smart troll nor you make any Zion laugh. You are not even a troll, troll even has standards you just a kid who wants attention, with the cheapest comments. Also, yes “Iran is (loosing) the game everywhere”. You did great, well-done kiddo, you and your shit people can “destroy” Iran. 😂 Any day now after 40+ years of showing your true face 😂.

Where is the red line and is there any? I can”t believe

SF why do you think it was so easy for EU/US to block your account? “Syrian pro-government sources revealed on June 9” WHO? Do you see RT doesn’t do that? you know why…

but they have moujiks AA missile; The gay trash russian are there also with their shit missile also. Funny how AA destroys almost all the missiles but on the ground vast areas are obliterated and peoples killed. But shit moujiks style propaganda it’s good for retarded…

Trap is Gay (and proud)

And Putin was sitting on the toilet again, waiting for a booty call from his Yahoo “partners”. Gulp!