After announcing a devastating defeat (an imaginary one) to forces of the ‘bloody Assad regime’ in Syria’s Idlib, the Turkish leadership turned its gaze towards the conflict in Libya.

In Libya, Turkey supports the Government of National Accord (GNA), which controls the city of Tripoli and a small chunk of the territory along the coast of Libya. In order to rescue the crumbling defense of the GNA under pressure of the Libyan National Army that controls most of the country, Ankara sent thousands of military equipment pieces, thousands of Syrian militants, and a number of own troops to Tripoli.

As in Syria case, Turkish topl leaders repeatedly vowed to crush all its ‘enemies’ in a powerful and fast blow. Nonetheelss, the GNA remains in the critical situation despite all the Turkish efforts.

In his recent comments on the situation, Recep Tayyip Erdogan said that “several Turkish heroes” died in Libya. However, he claimed, up to a hundred of Libyan National Army “mercenaries” were killed.

“We are (in Libya) with our valiant soldiers and our Syrian National Army (a coalition of Turkish-backed militants) units against the illegitimate, mercenary and legionnaire Haftar,” the Turkish president said.

As always claims about hundreds of killed enemies came without any video or photo confirmation. The same approach is employed by the Turkish Defense Ministry towards Syria. Ankara already killed and injured thousands of ‘Assad troops’ in its twitter attacks. The only problem is that did not help to capture it a single village.

SF kindly reminds Turkey how real strikes that cause casualties look like. The video below shows the fate suffered by Turkish fores in their failed attack on the Syrian Army in Nayrab on February 20.

Any claim that gets made without evidence can be dismissed without evidence. Remember, it does not fall on you to disprove wild claims, it falls on the claimer to prove his claims in the first place.

The turkish are so asshole as the egyptian claiming victories against the zionists in 1967!!!!
The big difference………..today the world see the imagenes in minutes!!!!!!!!!!!!

“Ankara already killed and injured thousands of ‘Assad troops’ in its twitter attacks.” LOL
Erdogan has always been a bag of hot air.

Trump single handedly defeated ISIS in Syria, so Erdo has ‘way to go’, to catch up with Trumps claims :) 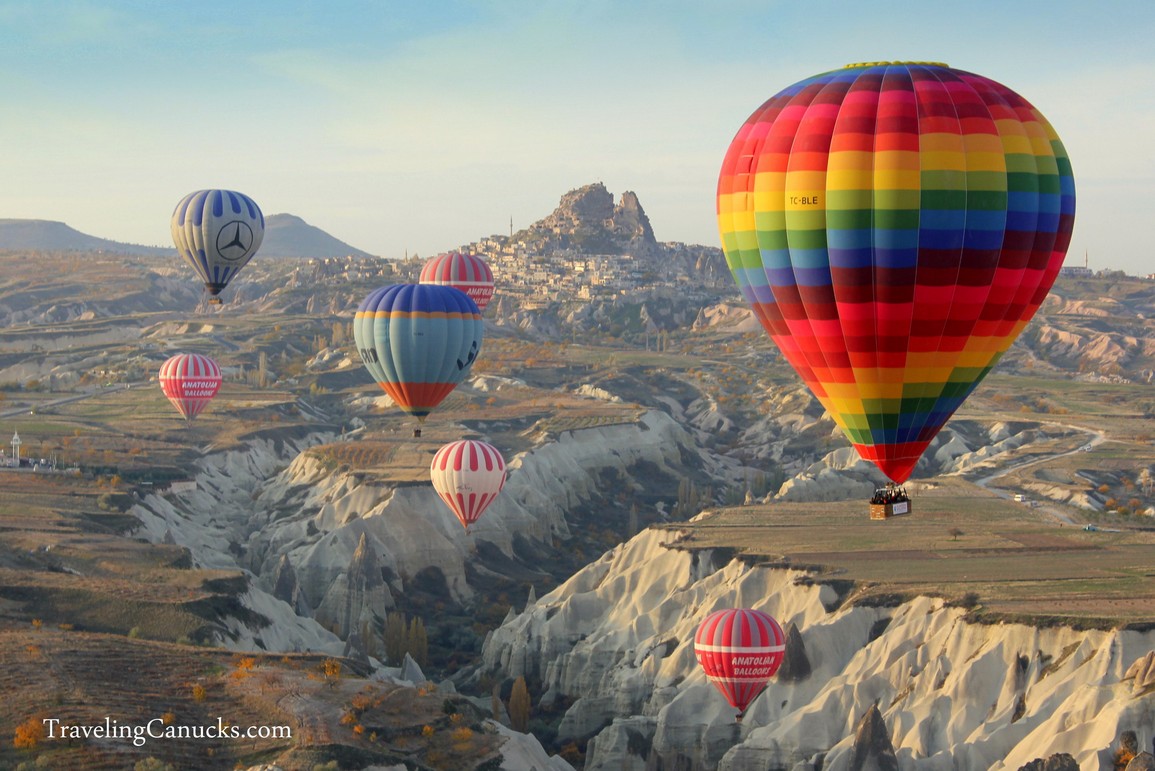 The Turkey cannon fodder and their terrorists are suffering heavy casualties and there are rumblings in the military and many ex-senior officers are speaking out even the cost of being jailed or killed like many others after the staged coup. The Turkeys have lost over 200 dead and 500 wounded in Syria and Libya and the cost will rise very rapidly.

Perhaps Erdogan isn’t being told the whole story or is happy to just read the brief given to him. That can happen with Caliphs. They are very busy tyrants.
Erdogan needs the help of the bbc or ccn if he expects the bullshit to stick. Both the bbc and cnn are experts on crap.

sure.. He knows the reality full well, be sure of that, as the control freak he is. He personally takes pride in controlling his military, and just like with Hitler, that is not a very successfull combination.
Its his game, and he controlls it very tightly.

Only Erdos ‘arse’ will be left in Syria , unless President Putin hands it back to Erdo :)

Erdogan really put Syrian name in jeopardy. Why should he send terrorists to foreign sovereign soil of Libya and call them Syrian national army.Why not Turkey national terrorists or army.

i guess Putin´s friendly relation with Erdogone is toast.

I was really hoping their torrid love affair would come to a grinding halt soon,I guess it came true hahahaha!!!!

he just announced that Turkish troops were killed in Libya….Trying to fight wars in 6 fronts is suicide Emperor Erdo/çunt https://twitter.com/aawsat_news/status/1231211325340209155?s=21

Erdogan is a total fool, his precious terrorist proxy-army is suffering heavy casualties and setbacks in Idlib, so what does he do? He sends a bunch of them to Libya on a fools-quest. Brilliant… that’s like Hitler deciding to launch Operation Sea Lion in late 1944.

Fear Not you brave jihadists! The Turkgay army is here to support your stealing, raping and your beheading of innocent civilians…

Lol, do you have a higher resolution for this . It will make an amazing background.

It is OK for you to be an internet warrior, but as a soldier I do feel sorry for the poor villager cannon fodder that is being killed in Syria and Libya as the rich and middle class Turkeys are cowards and their kids do not get conscripted. Why doesn’t the goat fucker Erdogan send his corrupt pimp family to go die in lost wars rather than Bilal sell stolen Syrian oil for his ISIS pals.

The Norwegian media which has a very high level of credibility had this as its lead story:

Just like assd family is living luxury live in Europe and Russia..poor Iranian and hesbo and rest mercenaries fighting for Assad?.. Syrian war will finish soon. They going to divide the Syria good and proper. Already done. Shame

WRONG ! Its Turkgay thats going to be divided soon, as long as Erdogan keeps clinging on to power, he ll take every single turk karagioz kebap down with him.
Kurdistan will take 25% of what is today the fake country they call Turkey.
Konstantinopole, Smyrna , Samsounta, Trapezounta, Rizounta and other Greek cities will be Greek again.
You should be packing your rugs and off to Pakistan…Erdogan has already!

Oh look! It’s the isis / al-qaeda and the rest of the terrorists lover, Mustafa Mehmet Karagioz Kebap!
How are you terrorist lover ? Still sucking on terrorists c0cks I see…

Erdogan should be taken immediately to the nearest psychiatric hospital for checkup. Clearly his meds stopped working a long time ago.