It isn’t news that Kurds don’t have warm relations with the Turkish President. Moreover, these relations will become much more colder after today’s terrorist act at the pro-Kurdish rally in Ankara. 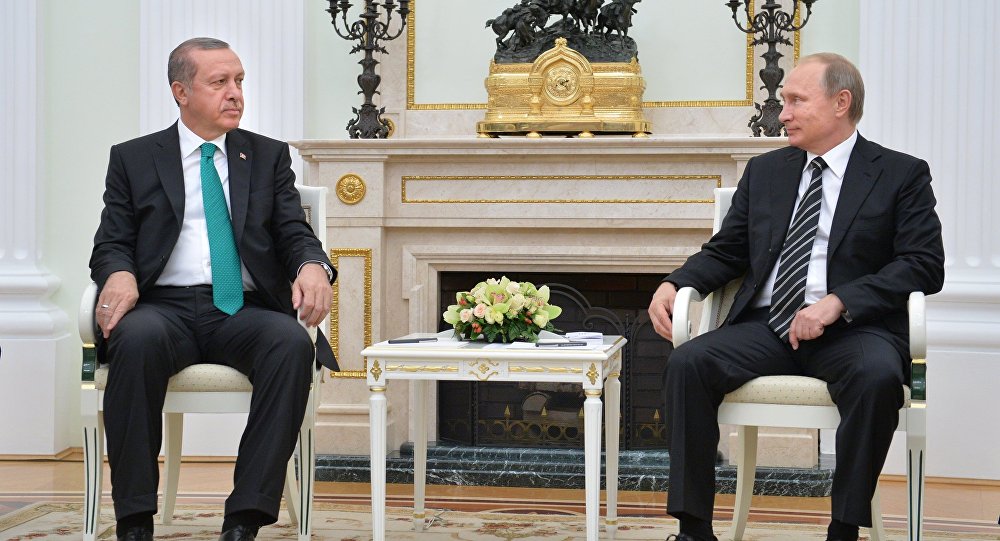 Syrian Kurds have expressed their willingness to cooperate with Russia. This would be a setback for the Turkish President Erdogan, who is seeking to destroy the Kurdistan Workers’ Party (PKK), DWN wrote.

In an interview with al-Monitor, the leader of the Syrian Kurds Salih Muslim announced his willingness to cooperate with Russia and Syrian President Bashar-al-Assad, the newspaper reported.

He said the Syrian Kurds are interested in cooperating with anyone who fights against ISIL. Moreover, Russia had promised the government in Damascus that it would respond to any Turkish intervention in Syria, which many Kurds are afraid of.

The US, for its turn, has been also increasingly supporting cooperation with the Russians. Many US officials believe that Russia could be helpful in their fight against ISIL, which turned out to be more difficult than expected.

However, Turkey fears that potential Russia’s support for the Kurds may lead to a situation in which a new Kurdish region would form along its southern borders and destabilize Turkey. This could result in a further downturn in the relations between Turkey and Russia, which have already deteriorated after an aviation incident at the Turkish border.

On October 3, a Russian Su-30 fighter jet had briefly crossed Turkish airspace due to poor weather conditions. Russian authorities officially apologized for the incident, saying it was a “misunderstanding,” and promised to avoid such incidents in the future.

Tags:Kurds, russia, the us, turkey