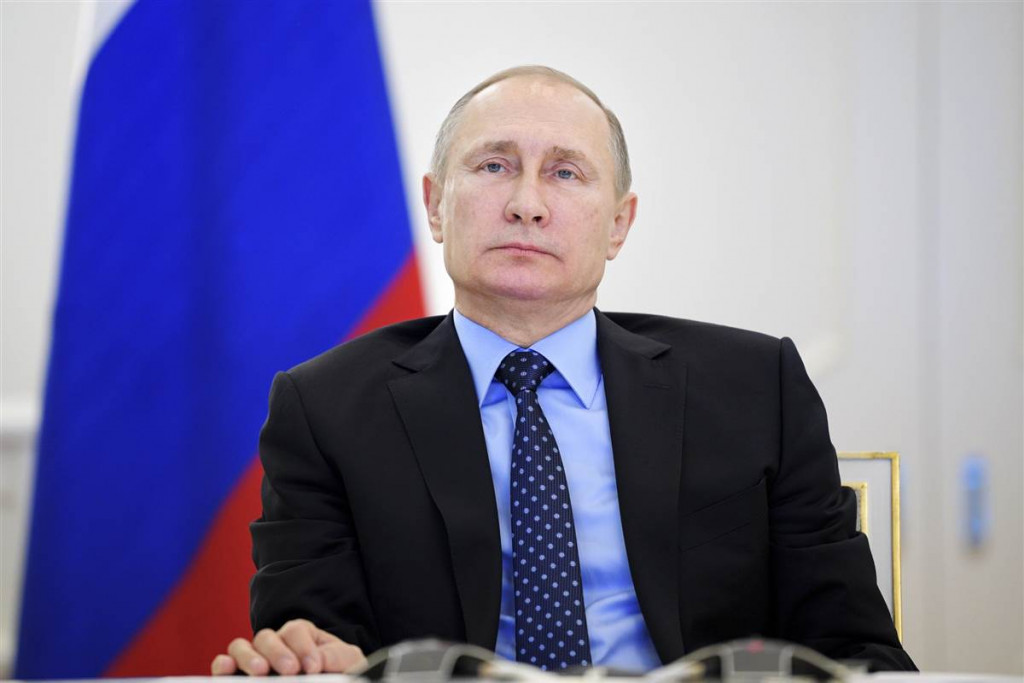 The Syrian government and armed opposition groups have reached an agreement on a ceasefire in Syria and on readiness to start peace talks.

“It was just reported that today, a few hours ago, an event occurred which we have not just been waiting for, for a long time, but which we’ve worked hard to bring about. Three documents have been signed,” Russia’s President Vladimir Putin said at a meeting with the foreign and defense ministers on Thursday.

“The first document between the Syrian government and the armed opposition regarding the ceasefire in the Syrian Arab Republic.”

“The second document is a set of measures to monitor the ceasefire arrangement, and the third document is a statement of readiness to start peace negotiations on the Syrian settlement.”

Putin emphasized that the agreements on Syria are fragile. They will require special attention, patience and a constant contact with among interested sides.