Today mainstream media is reporting what is arguably the single dumbest Russiavape story of all time, against some very stiff competition.

“Russian hackers are targeting health care organizations in the West in an attempt to steal coronavirus vaccine research, the U.S. and Britain said,” reports The New York Times.

To make news gathering easier, we should just always assume that Russia has tried to hack everything stored on every computer ever — emails, recipes, Atari consoles — and only report it when anonymous US & UK intel officials determine that Russia has NOT hacked something https://t.co/XfOAbNr7pJ

I mean, there are just so many layers of stupid.

First of all, how many more completely unsubstantiated government agency allegations about Russian nefariousness are we the public going to accept from the corporate mass media? Since 2016 it’s been wall-to-wall narrative about evil things Russia is doing to the empire-like cluster of allies loosely centralized around the United States, and they all just happen to be things nobody can actually provide the public with hard verifiable evidence of.

Ever since the shady cybersecurity firm Crowdstrike admitted that it never actually saw hard proof of Russia hacking the DNC servers, the already shaky and always unsubstantiated narrative that Russian hackers interfered in the US presidential election in 2016 has been on thinner ice than ever. Yet because the mass media converged on this narrative and repeated it as fact over and over again they’ve been able to get the mainstream headline-skimming public to accept it as an established truth, priming them for an increasingly idiotic litany of completely unsubstantiated Russia scandals, culminating most recently in the entirely debunked claim that Russia paid Taliban-linked fighters to kill coalition forces in Afghanistan.

Secondly, the news story doesn’t even claim that these supposed Russian hackers even succeeded in doing whatever they were supposed to have been doing in this supposed cyberattack.

“Officials have not commented on whether the attacks were successful but also have not ruled out that this is the case,” Wired reports.

Thirdly, this is a “vaccine” which does not even exist at this point in time, and the research which was supposedly hacked may never lead to one. Meanwhile, Sechenov First Moscow State Medical University reports that it has “successfully completed tests on volunteers of the world’s first vaccine against coronavirus,” in Russia.

Fourthly, and perhaps most importantly, how obnoxious and idiotic is it that coronavirus vaccine “secrets” are a even a thing??? This is a global pandemic which is hurting all of us; scientists should be free to collaborate with other scientists anywhere in the world to find a solution to this problem. Nobody has any business keeping “secrets” from the world about this virus or any possible vaccine or treatment. If they do, anyone in the world is well within their rights to pry those secrets away from them.

This intensely stupid story comes out at the same time British media are blaring stories about Russian interference in the 2019 election, which if you actually listen carefully to the claims being advanced amounts to literally nothing more than the assertion that Russians talked about already leaked documents pertaining to the UK’s healthcare system on the internet.

“Russian actors ‘sought to interfere’ in last winter’s general election by amplifying an illicitly acquired NHS dossier that was seized upon by Labour during the campaign, the foreign secretary has said,” reports The Guardian.

“Amplifying”. That’s literally all there is to this story. As we learned with the ridiculous US Russiagate narrative, Russia “amplifying” something in such allegations can mean anything from RT reporting on a major news story to a Twitter account from St Petersburg sharing an article from The Washington Post. Even the foreign secretary’s claim itself explicitly admits that “there is no evidence of a broad spectrum Russian campaign against the General Election”.

“The statement is so foggy and contradictory that it is almost impossible to understand it,” responded Russia’s foreign ministry to the allegations. “If it’s inappropriate to say something then don’t say it. If you say it, produce the facts.”

Instead of producing facts you’ve got the Murdoch press pestering Jeremy Corbyn on his doorstep over this ridiculous non-story, and popular right-wing outlets like Guido Fawkes running the blatantly false headline “Government Confirms Corbyn Used Russian-Hacked Documents in 2019 Election”. The completely bogus allegation that the NHS documents came to Jeremy Corbyn by way of Russian hackers is not made anywhere in the article itself, but for the headline-skimming majority this makes no difference. And headline skimmers get as many votes as people who read and think critically.

All this new cold war Russia hysteria is turning people’s brains into guacamole. We’ve got to find a way to snap out of the propaganda trance so we can start creating a world that is based on truth and a desire for peace.

MSM fake news are not taken seriously by anyone with an IQ over 70, that includes most Americans. The Russia bogeyman has backfired thanks to independent credible media like Southfront, RT, Sputnik, Press TV and various other popular outlets. Unless the US shuts down the internet, the truth will always prevail.

Ah yes,the deplorables,powered by the incest of the eu-epp-fail-diplomacy,and they the traitors of mankind who put such inherit insolence,thy neo-liberal slaves of the slaves,the accusers also the first
always beseech self pity,’I beg you believe’ cry the jew/bilderberg,in everlasting grotesque immaturity:

If Putin can hack everything and every event in the US, can’t he just shut down the power grid, the water systems, the whole damn country? And when their systems are offline, can’t he just launch US nukes at US cities? I mean, he seems to be well good at this hacking thing.

The US military heroes defending the USA are ‘un-hackable’, Illya, you should realise that, and if you persist with your praise of Presidents vastly superior intellectual powers you will be sanctioned by Trump and their lapdog’s in the UK government. :)

Pompous Pompeo, the US ‘LardArse of State’ is preparing your sanctions as I write this. No more tooth decay CocaCola for you. 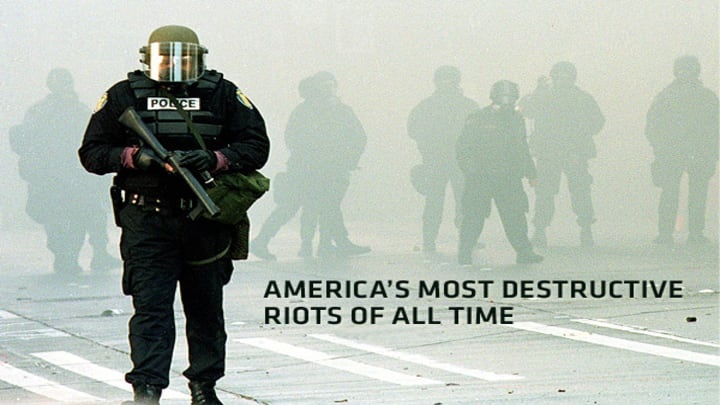 Eff! Dear Florian, you made my Sunday evening! ROFL!

The UK is becoming a sterile and mirthless place to live. Debate is being stifled at all levels and the only allowed opinions are those that the state and an historically un-loved cult sanctions.

I know, my engineers’s mind sees the absurdity of a rainbow crosswalk, as an example, yet its totally not debatable and instantly turns to im a homophobic SOB.

When in reality, the less visible crosswalks.cost 3 times as.much to paint, yet im a homophobe for suggesting identity politics stay out of traffic engineering, and we can have nice cheaper normal crosswalks. You know to few municipal dollars we have to run our city, we waste it rainbow paints??

Come on!! Yet no one wants to debate me.

They do not wish to debate with you because they all realise deep down that you are CORRECT.

We have the saying in Russian for such situations: “there are only 2 opinions: my and the wrong one” 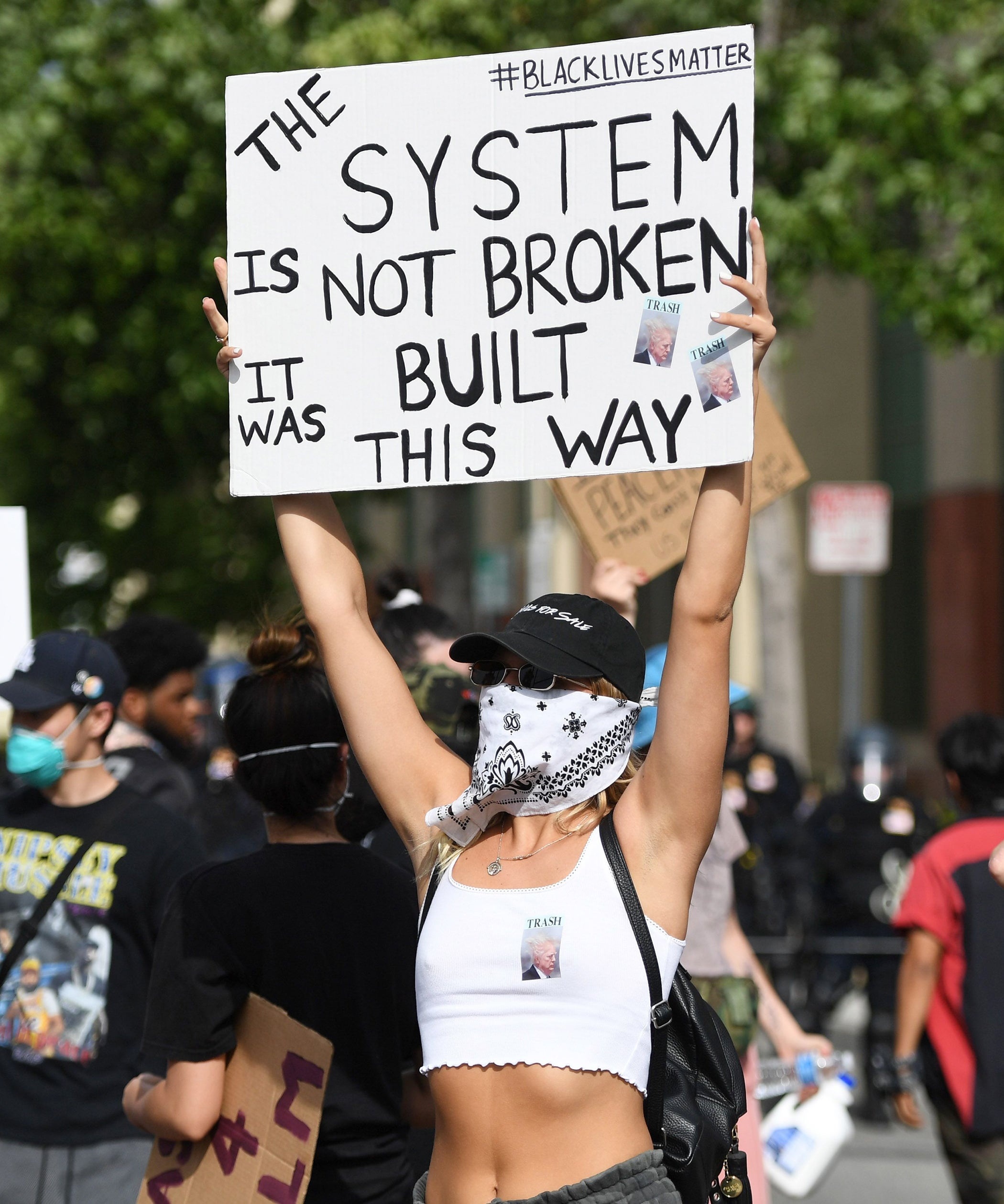 Respectfully disagree, while this latest attempt at smearing Putin and Russia is beneath contempt,

the “Dumbest Story Yet” is the idea that anyone would have to pay Afghani’s to kill Americans.

After 18 years of drones and MOHAB’s, doubt there is a single Afghani who wouldn’t want to kill one.

They will kill them for free.

I 100% agree with you.
It would be fascinating to see the qualifications, age’s and IQ of the UK propaganda teams who dream this sort nonsense up.

Or even a few brace of Yanks, I would think :)
In the Yankee shooting season obviously.

This allegation is just another one to keep a dumb population down and dumb. The big media businesses know that the majority of the US public is too ignorant and lazy to form an opinion on their own or do any kind of research and critical thinking.

Obviously this is gangster competition done by USA an UK. These tinny-winnie booboo roto-pipi-fiky dirty kids are crying for mama because they not any more able to build something valuable. So they are trying to stop the others.

It’s not Russian or Chinese fault that the western society is build like a potato (ie degenerated sphere) of amphetaminized heroic coke-shit liberal hierarchy. I’m inside and this make me sick.

Keep calm and have some chocolate! I am outside and it’s like watch a monkey with a hand grenade making stupid tricks in the gunpowder depot. Most of people in the depot adore the monkey, but some sane persons try to take handy from the monkey. While I am outside of depot following my govt orders and digging a trench to hide at the moment when monkey will blow the handy. Hey, but sometimes monkey do really funny tricks.

How many justifications are needed to hide your bankruptcy? the Zionist possession in North America seems to suffice one, Russia, even in lies the Yankees show failure, even their imagination and cunning is reduced to the minimum terms, can there be greater failure?

You suck zionist gonads, so what?

This is the sort of shit we have been subjected to in my Country for far too long,we don’t have news or journalists we have a echo chamber for state propaganda,its a disgrace,i watched all the British MSM when this broke,and every single one of the TV and Radio stations and the newspapers reported it like it was a fact without question,problem is enough of the herd believe it.

Give me control of the media and i will turn the population of any Country into a herd of Pigs.

I note your sincerity from the first paragraph but regarding the last line, let me share the following of what Dr Goebbels actually did say. Attributing it to Goebbels is exactly what our Zionist overlords want us “herd of pigs” to believe. Gradually the penny drops …

• Good propaganda does not need to lie, indeed it may not lie. It has no reason to fear the truth. It is a mistake to believe that people cannot take the truth. They can. It is only a matter of presenting the truth to people in a way that they will be able to understand. A propaganda that lies proves that it has a bad cause. It cannot be successful in the long run.

Some more via that link (drilling up) or download from here:

• It is not only a matter of doing the right thing; the people must understand that the right thing is the right thing. Propaganda includes everything that helps the people to realize this.
• We would never make propaganda so far from the truth.
• This is a struggle between light and dark, between truth and falsehood, between true humanity and inhuman barbarism.
• The truth cannot be stopped by lies or force. It will get through.
• a truth is no less valid because it is expressed daily.
• The truth is always stronger than the lie.

Hmm… I wonder who controls the media.. 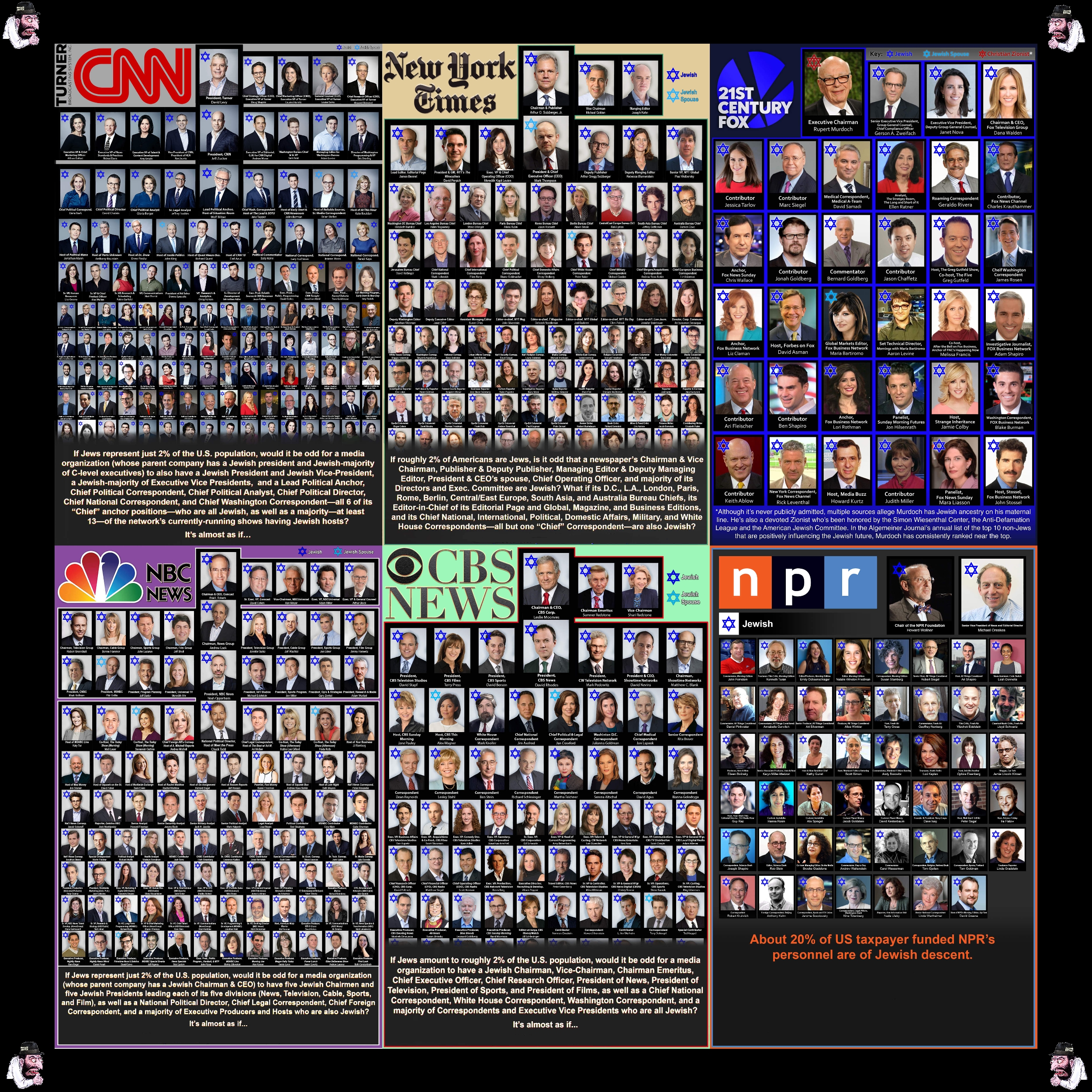 Russia had already announced successful trials and would share it with the rest of the world for humanitarianism reasons. However if it was stolen (not) to be shared with the rest of humanity it is an act of Robin Hood and his merry men and the world should celebrate one more victory for mankind and one more nail in the despot’s coffin/s.