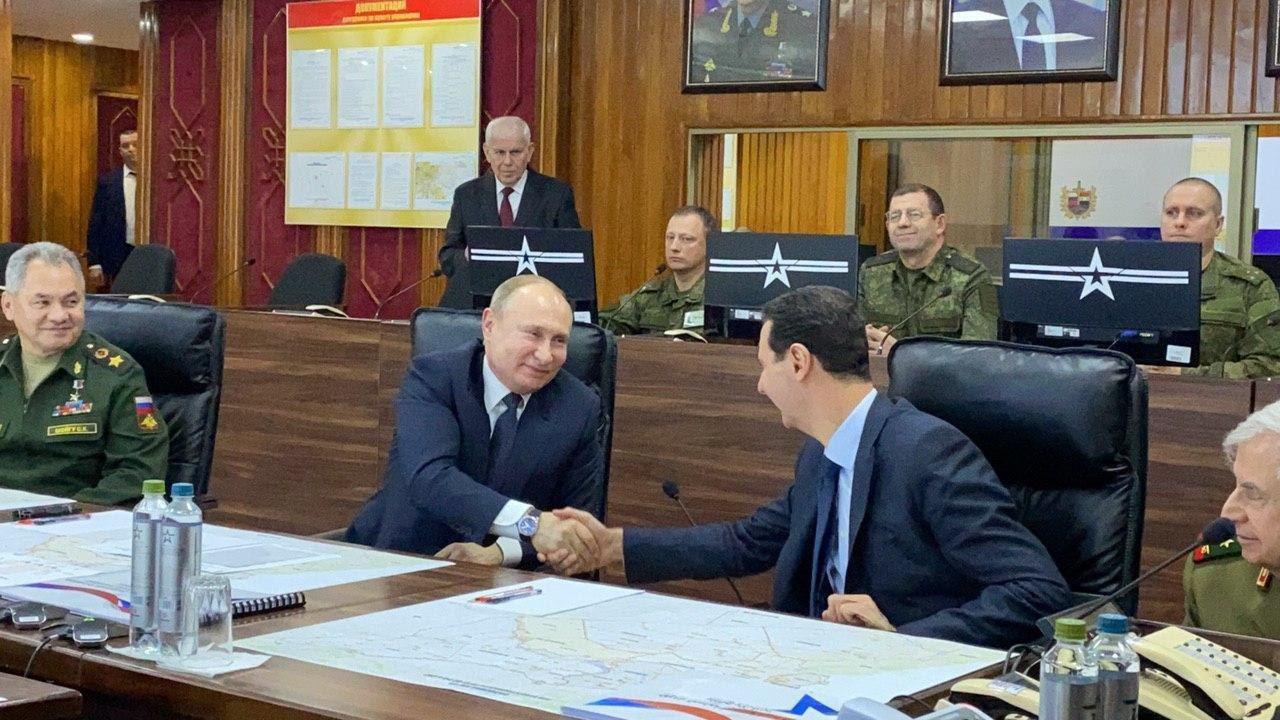 The Russian Aerospace Forces (VKS) combat operations against ISIS cells in Syria’s central region are picking up, the Syrian Observatory for Human Rights reported on May 28.

According to the London-based monitoring group, more than 30 Russian airstrikes hit the terrorist group’s cells in the region in the last 48 hours.

The airstrikes targeted the outskirts of the ancient town of Palmyra in eastern Homs, the town of Ithriyah in eastern Hama and the town of Resafa in southern Raqqa. The losses inflicted on ISIS cells are yet to be revealed. Five terrorists were killed in a recent wave of Russian airstrikes.

The VKS has been supporting Syrian government operations against ISIS cells in the central region for nearly a year now.

“The voting results have fully confirmed your immense political prestige, and the trust [your] fellow citizens have for the policy pursued under your leadership towards stabilizing the situation in Syria as quickly as possible and strengthening its state institutions,” the congratulatory letter reads. “[We also] stress that the Russian side intends to continue rendering comprehensive support to its Syrian partners in fighting terrorism and extremism, and promoting the process of a political settlement and the country’s post-conflict recovery.”

Late on May 27, Speaker of the People’s Council of Syria Hammouda Sabbagh announced that al-Assad had won the republic’s May 26 presidential elections, with 95.1% of the votes.

Russia has been the main backer of Syria’s war on terrorism for the past five years. This strategic alliance has contributed to the security and stability of the war-torn country and the Middle East as a whole.

Then penetrate Idlib, Al-Tanf and Hasakah, free this Syrian Land from this Demons dont wait anymore, its time for cleaning.

Most excellent Comrades 🤗👍🥇 Ciaisis and hasbarats are crying and raging 🤗