On September 13, tens of thousands of people once again took to the streets of Minsk and other towns. The nearly five-week campaign against President Alexandr Lukashenko in an attempt to force him to resign following the presidential election seems to be not nearing any end.

At the same time, despite protests across the country and the increasing propaganda and diplomatic pressure, the Lukashenko government is not showing signs of any surrender. Instead, Police and security forces widely use force to crack down on protests and President Lukashenko insists that all the protests are controlled and staged from abroad (from NATO states). Just ahead of the election, the Belarusian leader was preferring to claim that it was Russia interested in the undermining the stability in the country. However, when Lukashenko met with real actions of his ‘European partners’, he once again changed his public stance trying to pose as a not only de-jure, but a de-facto ally of Russia.

A member of security forces opened fire in the air in Minsk:

A police officer beat a woman filming his face in the town of Jordino:

Warning shots are a good and a bad sign.

My hope is those military forces finally see who should be the ones being the citicens running things.

Isnt it allowed to make it into fx 48 hours. 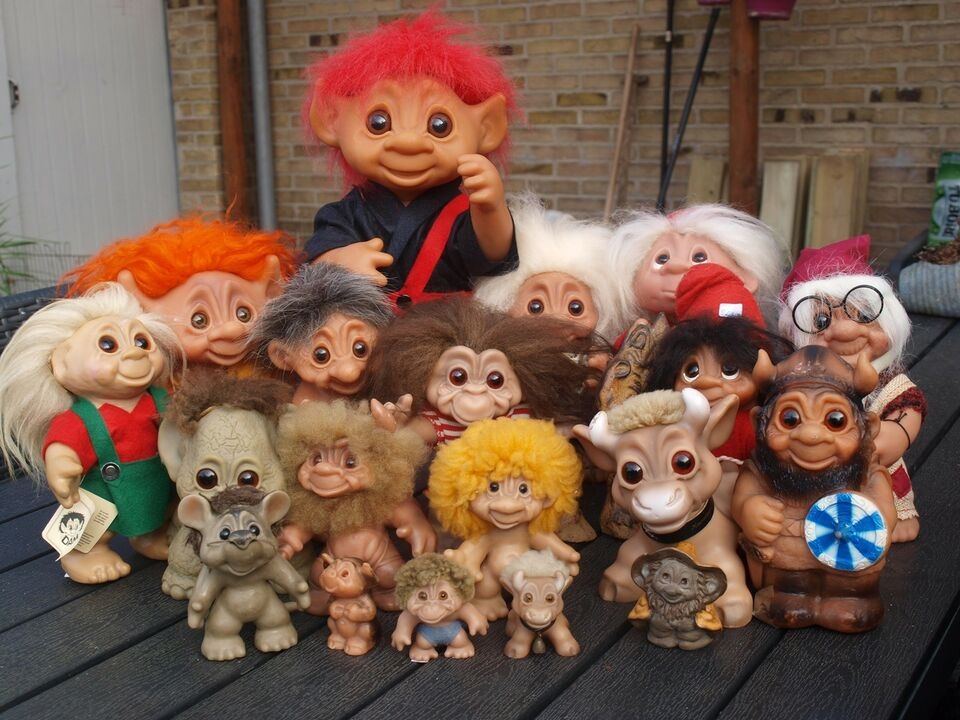 Yes, We are watching You…

As stupid as it gets.

CIA trying what they did in Ukraine—will not succeed here

Seem so. Ne bis in idem.

100,000 people marched on Sunday in the capital alone. you really think that the CIA paid 100,000 people? Plus go live in Belarus and tell me how you like it.

These seem like small protests, I don’t see thousands of people. Nothing but paid for radicals With their pockets full of Western money

That is one of the great things about Photoshop…

100,000 people protested in the capital on Sunday. Lukashenko is now running to Putin on Monday to ask for help. WHAT A BITCH !!! HE MUST GO !!!

He is one of the few independent leaders left. So you prefer slavery then?

Who is he independent of if he is running to Putin?

O will explain this one more time.
Putin Is part of the world government Call it Zionist anglo whatever.
This is evident by the fact that he went full scale into the fake pandemic.
Lukashenko Did not obey orders which is why this is happening to him. Putin is part of the problem but who else are the White Russians gonna run too?

100,000 people protested in the capital on Sunday. Lukashenko is now running to Putin on Monday to ask for help. WHAT A BITCH !!! HE MUST GO !!!