Prominent Former Rebel Commander Adham al-Akrad has been assassinated in the northern countryside of Daraa.

Al-Akrad was heading on October 14 to the capital, Damascus, to attend a meeting with senior security officials when his car was intercepted near the town of Mothbeen by unknown gunmen in a van.

The gunmen targeted al-Akarad’s car with machine guns and hand grenades. Al-Krad and four other people, including Ahmad Faisal al-Mahamid a former commander of the so-called “Ahfad al-Rasul” faction, were killed on the spot. 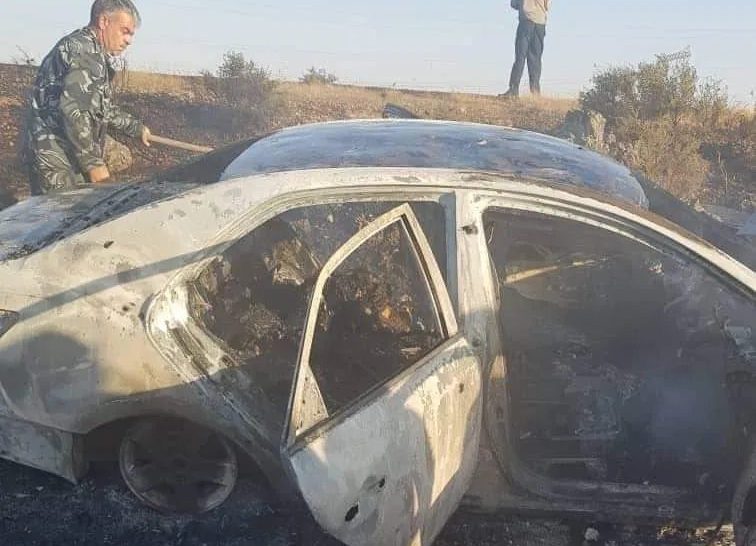 Al-Akrad’s car after the attack.

Al-Akrad was the founder and leader of the Engineering and Rocket Regiment, which was one of the biggest armed groups in southern Syria. Under his command, the regiment played a key role in all the battles against government forces in Daraa in 2017 and 2018. 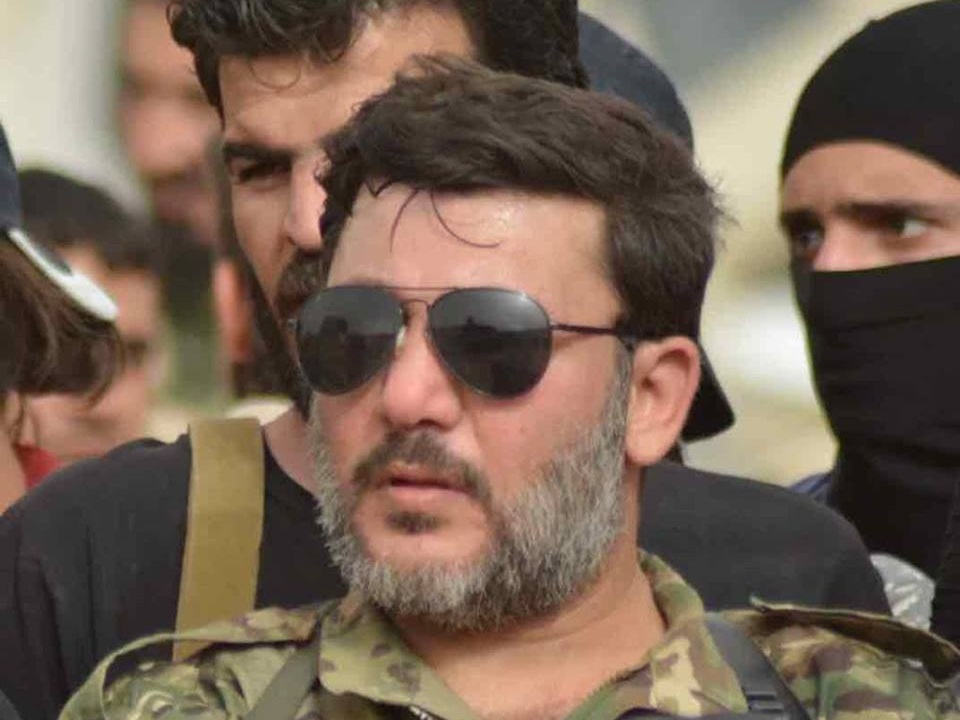 Following the Syrian Arab Army 2018 Daraa operation, al-Akrad surrendered and joined the reconciliation process along with most of his fighters.

In September of 2019, an improves explosive device ripped through al-Akrad’s car in Daraa city. However, he survived the assassination attempt without sustaining any injures. 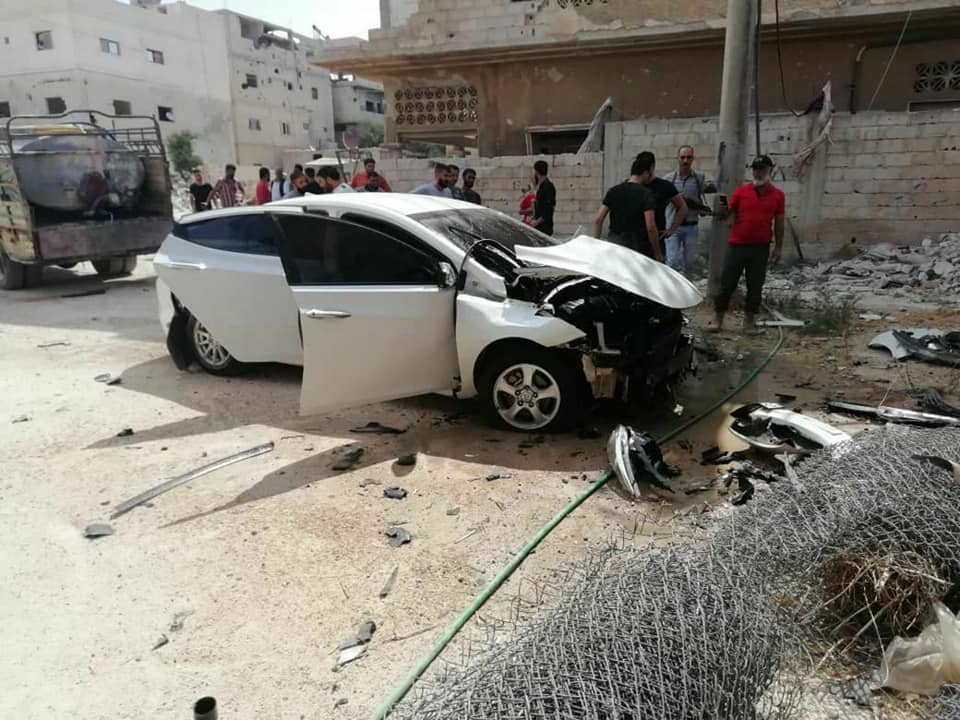 In post-reconciliation Daraa, al-Akrad organized several anti-government protests and took part in a series of talks with the government over the situation in the governorate.

According to the Horan Free League, in his last planned meeting in Damascus al-Akrad was supposed to discuss the recovery of the bodies of local fighters who were killed in a failed attack on a Syrian military base in Daraa in 2016.

The Syrian intelligence, mainly the Military Intelligence Directorate, was accused of assassinating al-Akrad and his comrades. There is no evidence to support these accusations.

While al-Akrad was mourned by Daraa locals, his death was celebrated by the radicals, including the supporters of al-Qaeda-affiliated Hay’at Tahrir al-Sham. The assassination will lead to more tension in Daraa.

Nice news the traitor is dead

“The Syrian intelligence, mainly the Military Intelligence Directorate, was accused of assassinating al-Akrad and his comrades. There is no evidence to support these accusations.”

Maybe there’s not but anyone with half a brain knows there is no other party interested in killing him, and instead of saying “Syrian intelligence they should’ve more accurately said either pro Russian or pro Iranian agents from Syrian intelligence. Though in this guys case it’s just as likely to be pro Russian agents that killed him, because this guys been a bit of a thorn in Russia’s side, so I think just for a change the Iranians aren’t involved in this particular assassination, though in most of the other ex FSA assassinations they are. The Russians have 4 tiers of protection for the reconciled rebels, if you’re sincere and don’t want to make trouble you get Russia’s premium assistance package, if you’re nothing but a troublemaker you get Russia’s economy class package, and al-Akrad was on Russia’s economy class assistance package and very close to being booted out altogether, so the Russians had less love for this man than even the Iranians did, hence my suspicions they’re the ones responsible. And although I don’t condone any type of assassinations of anyone from any side, I’m way less unhappy when it’s an assassination of an anti Russian ex FSA fighter than I am if it’s a pro Russian ex FSA fighter [5th army corps], and I never ever complain when it one of the pro Iranian agents from Syrian Military Intelligence that bites a bullet [even though I know that’s still wrong], so I only get really upset when anyone that’s working to promote the Russian reconciliation proposal gets killed, for me they’re the only good guys down here in Daraa, Quneitra, and As Suwayda.

Who’s being killed in Daraa, Quneitra, and As Suwayda,

130 civilians, including 12 women and 15 children 211 Government soldiers, loyalists and collaborators with Government security services 89 fighters of factions that struck “reconciliation and settlements” deals with the Government and joined the ranks of the Governments security branches, including former commanders 23 Syrian militiamen affiliated to the Lebanese Hezbollah and Iranian forces 22 members of the so-called 5th Corps which was established by Russia.

Russia’s working really hard in the south to promote the reconciliation process but Iran seems hellbent on reigniting the old flames of sectarian violence, so which methodology will prevail, I fear the Iranian approach is the dominant one now, but I’m still hoping Assad comes to his senses and starts listening to the Russians again, because sadly he obviously hasn’t been lately.

But as I’ve said before that only applies to the south, concerning Russian objectives for the north of Syria and the Turkish occupation I still say ignore Russian advice altogether, Assad should just listen to what they say concerning the south of Syria.