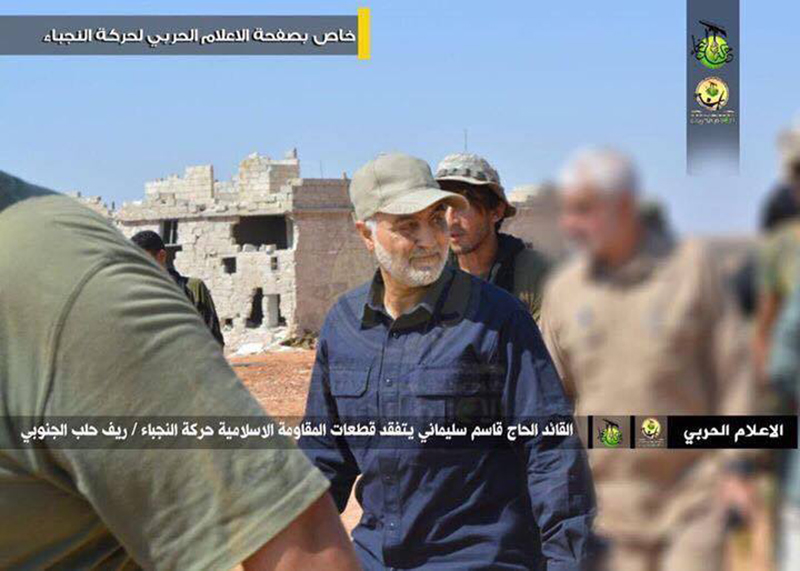 A commander of the Quds Force of the Iranian Islamic Revolutionary Guard Corps (IRGC), Maj General Qasem Soleimani, has been spotted at frontlines in southern Aleppo.

A photo of the commander of the pominent Iranian special force unit was released at various pro-government social media accounts on September 6. Soleimani was reported among the Harakat Hezbollah al-Nujaba (Iraqi Shia paramilitary) fighters that support the Syrian army in clashes against Al Nusra Front and its allies in southwestern Aleppo.

In mass media, Soleimani has become well known as an Iranian operative that is responsible for creation and control of various pro-Iranian paramilitary groups acroos the Middle East. 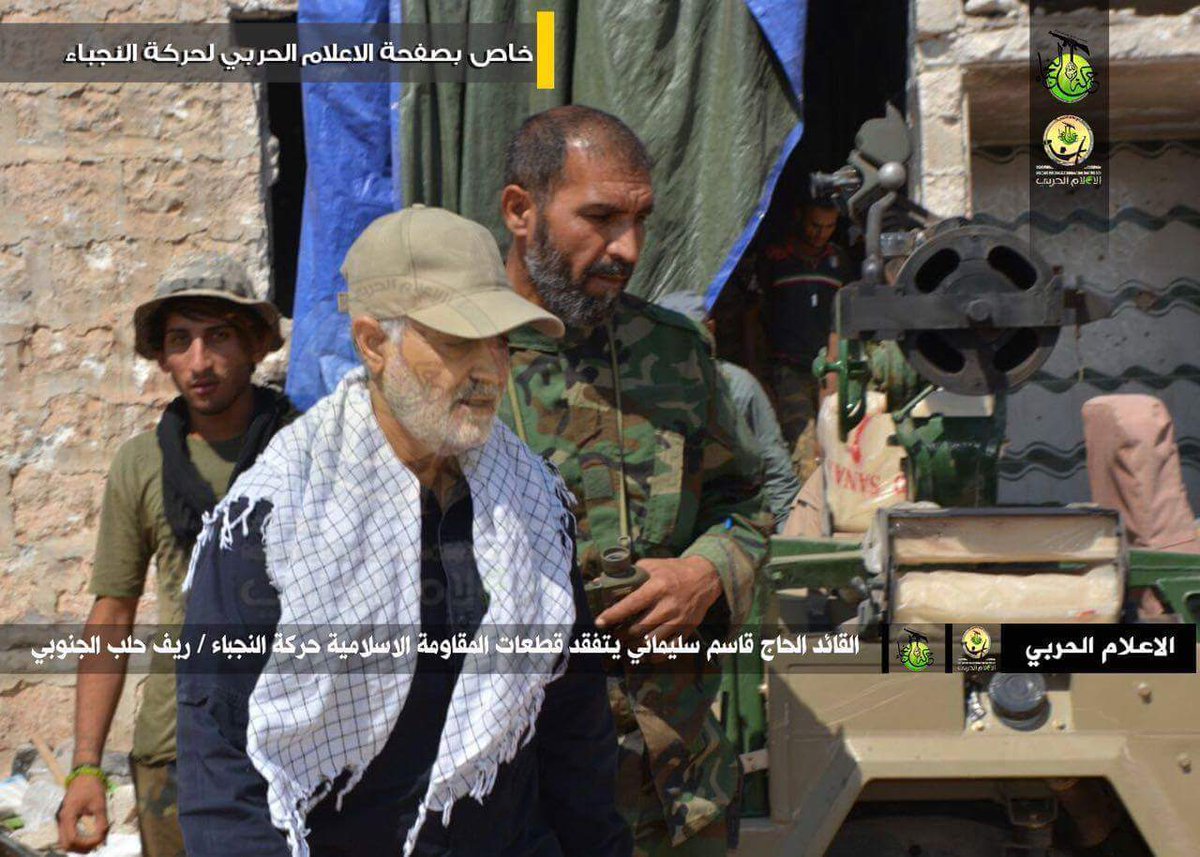 The Lebanese Hezbollah, the Harakat Hezbollah al-Nujaba and some IRGC units are actively participating in the ongoing battle for Aleppo city in some frontlines. For instance, the Lebanese Hezbollah contributed a significant support to the Syrian army’s Tiger Forces and the National Defense Forces in the clashes for Ramouseh Artillery Base.

Soleimani’s visit to southern Aleppo could indicate the intensification of involvement of Iranian-backed groups in operations in the province of Aleppo.