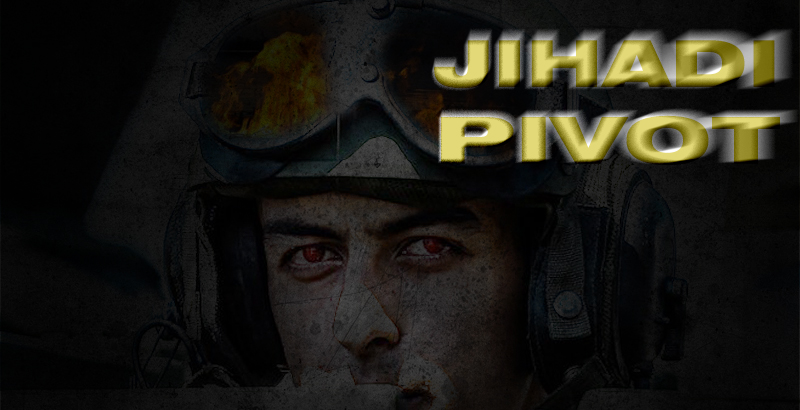 Interview conducted by Alexander Sivilov with professor Tetsuya Sahara, one of the most prominent Japanese experts on Balkan history and politics. Prof. Sahara teaches political science at Meiji University in Tokyo. From 2008 to 2015 he worked in the Middle East Technical University in Ankara and one of the largest private Turkish universities – Bilkent. He deals with the problems of modern Islamic fundamentalism and the development of terrorist movements in the Balkans, during the civil war in Yugoslavia.

Prof. Sahara, who is the really behind the attempted coup in Turkey? The country’s government come up with a particular version, but many analysts point to President Erdogan himself?

According to the official sources, the coup was organized by colonel Muharrem Kose and the “Peace at home council.” According to the same data, the actions of the rioters were driven by general Akin Yozturk, former commander of the Air Force. At the same time, President Erdogan and his government say the coup was inspired by Fethullah Gülen. In fact, neither of the two versions seems credible. The roots of all this are much deeper. The Turkish armed forces are part of NATO, and without the tacit consent of this organization, a similar attempt could not happen at all.

If we look at the extent and depth of commitment, the coup was well prepared and probably organized for several months. This March, the neoconservatives were talking about the likely topple of the government of Turkey, and the entirety of Erdogan’s regime. They even claimed that the West would approve of such a development of events.

The direct actions of the conspirators, were supposed to start a little later, but information came that a preventative operation was to take place on July 16 to 17. This information leaked on July 14, and they had to change their plans. Therefore, their actions seemed poorly organized.

How do you evaluate the attitude of Russia and the US to the coup attempt? Why did Washington not categorically support their ally Erdogan? Are their differences that big?

At the time of the coup, Secretary of State John Kerry was in Moscow, and his first statement was that he hoped that the clashes and political instability would end as quickly as possible. That is strange. Why not condemn the coup? Moreover, many Western leaders repeatedly spoke with concern that the rule of law when arresting the participants in an attempt to overthrow the Turkish president, were not followed. It seems that they are trying to protect the conspirators.

The Russians initially reacted similarly. Then they let information leak that Moscow had warned Ankara about the impending insurrection. The news came from an Iranian news agency, and the spokesman for President Vladimir Putin – Dmitry Peskov, then denied the information. This is a classic escape in diplomacy.

The coup happened at a time when John Kerry was meeting with Vladimir Putin and Sergei Lavrov. They announced that they have reached a general agreement in all major disputes between the two countries, but specific topics and solutions remained secret. Among them is undoubtedly the Peace Process in Syria. They apparently have agreed to destroy the jihadist groups that previously were supported by Turkey. The surest way to guarantee the deal is kept, is the elimination of Erdogan. Washington and Moscow have long had a common interest for that to happen. Even the recent improvements in relations with Russia, can be explained by the Turkish President’s concern that an international conspiracy is prepared against him.

What was the opposition’s attitude toward the coup? Is it true that all parties were united in their support for Erdogan against the army? What is the future of the Kurdistan Workers’ Party? There were news that two days after the clashes, Turkish warplanes bombed Kurdish positions and bases in northern Iraq. Does it mean that the president is even preparing for a war with the Kurds that are outside of Turkey? 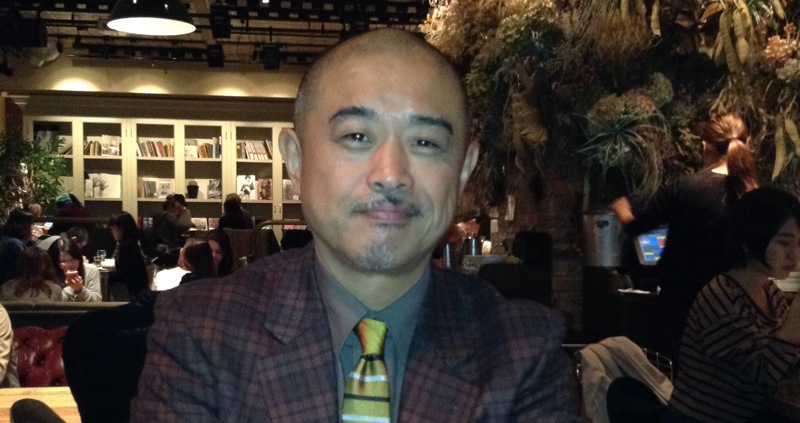 The junta had no support from major political parties in the country. They were clearly not interested in their support and did not seek it. Therefore, none of the politicians supported them. In fact, all major opposition parties urged their supporters to take to the streets against the military. As for the PKK, they play a double game – they continue their attacks on security forces and the army in eastern Turkey, and at the same time give signals that they want to resume the reconciliation process. Erdogan said that Gülen’s organization is more dangerous than the PKK and Isil, but I do not think he really wants peace with the Kurds.

What is the situation in Turkish secondary and higher education after the start of the purges? Will their secular character be destroyed?

It is absolutely clear that a systematic purge in all universities is taking place. How far will it go is not yet clear, but the Gülenists and unruly part of the Islamists are removed. Currently removed are supporters of peace and secularism. Given that they are the best part of the Turkish academic community, what is happening is a fatal blow to the scientific and educational system.

How do you see Turkey’s future? In a previous interview you said that there will be civil war in the country, even though there were no clues for that?

Civil war has already begun. The question is how far it will go. Hostilities against the Kurds can stop, if the government of the Justice and Development Party contemplates a bit. The war against the jihadists is a different thing. That will end only if Turkey is torn apart, or the terrorists are completely destroyed. On July 15, something unseen happened. After Erdogan called on them, many radical Islamists who were carrying Kalashnikovs took to the streets, and they were the nucleus of the group torturing and beheading soldiers. It has long been rumored that the ruling Justice and Development Party is secretly arming their supporters, and now it is confirmed.

The result of the purge in the army is very scary. After coming to power in 2002, Erdogan’s party cleared the army of Kemalists. Then they replaced them with supporters of Fethullah Gülen. Currently they are cleansing the Gülenists. Who will come in their place? Most likely it will be extreme Islamists. Currently, half of those in the military are sympathetic to jihadists and the idea of ​​a holy war. It’s a disaster.

How do you see the development of relations between Turkey and the European Union? Do you think Brussels leads an adequate foreign policy towards Ankara? What will happen with Bulgaria in this context?

Erdogan’s positions are already consolidated, and he does not need the support of the West, at least in terms of domestic politics. The EU and the European Commission will not be able to make a new restrictive agreement with the dictator.

As history shows, a strong Turkey is always a source of problems and a threat to Bulgaria. Sofia will have to be much more careful in the attempts to maintain normal relations with its arrogant neighbor.

There are rumors about a new coup in Turkey. Initially, they were fueled by Erdogan himself. In this case, its a prerequisite for escalating the crackdown, but there is another aspect of the disseminated information. Turkish Armed Forces are composed of four parts: the army, navy, air force and gendarmerie. The last three were the main participants in the mutiny. It is still not clear why the army did not get involved. For the moment it is protected from the purge, and it has the potential to make changes because it is the largest among the various armed forces.

Turks have been moving more and more towards Sunni-Islamic-Extremism for 15 years. Then the guaranteers of secularism moved to save Turkey, and Putin crushed them and ensured Turkey will become full fledged Islamist state government by Sharia Law within 15 years. Thank’s a lot Russia, you were suppose to be a good guy who opposed NATO and ISIS. But when you get the chance, you prop up NATO armies that support ISIS. I guess Russia gets to sell more weapons this way to all sides. Meanwhile more chaos and death and war will come of this. Am I the only one who see’s this?

Yes, you are the only one.

No idiot, he’s completely correct… Russia will pay dearly for the mistake of saving Erdogan (if they really did, that is).