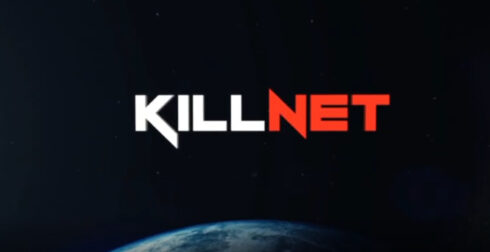 Since June 18, Lithuania has excluded goods from the EU sanctions package from cargo transit from Russia to the Russian Kaliningrad region. According to the regional authorities on June 23, the traffic of rail and road cargo to the Kaliningrad region from other regions of the Russian Federation and back already decreased by about 30%.

On June 27, the Lithuanian leadership agreed on the basic principles and fundamental guidelines for the transit of Russian goods to Kaliningrad with the European Commission,.

Senior adviser to the Head of Lithuania for National Security Kastutis Budris said that the consultation took place in the light of updates to the European recommendations on the implementation of sanctions. He did not comment on specific principles and provisions.

In turn, the representative of the European Commission claimed that Lithuania should carry out additional checks of road and rail transit to Kaliningrad through the territory of the EU. 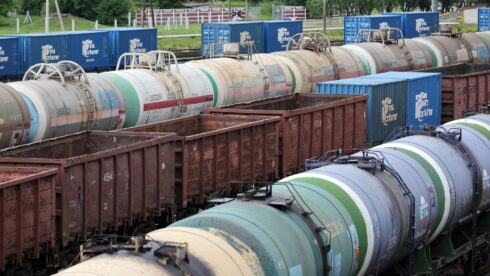 The blockade of the Kaliningrad region, has led to an aggravation of relations between Vilnius and Moscow. Russia has declared its readiness to impose retaliatory sanctions against Lithuania.

While the Kremlin is yet to implement any of its threats, Russian enthusiasts took things into their own hands.

On June 27, a team of pro-Russian hackers Killnet attacked Lithuanian government websites in response to the blockade of the the Kaliningrad region.

So far, some pages of government agencies, online accounting programs, the website of the State tax Inspectorate of the Ministry of Finance of the Republic of Lithuania, the website of oil and gas ports, as well as access to street cameras have been blocked.

Two days ago, Killnet posted a video message in which it stated that it would give Lithuania 48 hours to unblock transit to Kaliningrad: “If there is no reaction by Monday, a “pinpoint blow to the heart of the Lithuanian system” will be inflicted.”

Now you need to listen to our appeal, because you have no chance to confront us. But you have 48 hours to unblock transits to Kaliningrad. If this does not happen, more than 500 companies from your country will find themselves in terrible conditions on Monday.

We are waiting for an immediate response. We are ready to strike a pinpoint blow at the heart of your system. Don’t put the welfare of your citizens on the line. Solve this issue yourself or we will solve it for you.

Killnet is a pro-Russian hacker group known for its DoS and DDoS attacks on several government institutions in several countries during the Russian military operations in Ukraine.

All hackers are cowards an should die.

even NSA hackers? or not!?!

All is fair in love and war. Killnet should start leaking the West’s dirty laundry on Covid. Now that would help Russia immensely. Thanks for your consideration, Z.

That’s coming. That will be the final straw

Work AT Home
Reply to  Elvis

Last edited 5 months ago by Work AT Home
-4
Reply

Its got the “Five Eyes ” ( really much more including Israel ) worried they issued a warning about attacks on critical infrastructure on enemies of Russia.

the Liths need to think about this. Russia has cards that they aren’t showing and another US battlefield is not a good thing to be

Already happening. Lithuanian officials whining around their private sector is being hacked. What else did they expect? This proves again, western government officials are mostly imbeciles.

Time to hand back Königsberg to the rightful owners and not talk so much demented bs in kremlin!

try and take it coward—amerikant transgender never will…u lose in ukraine sodomized by Talibans, lose to Russia in Syria also…..your rectum has been hacked so frequently by otis and cleofus the diarreaha dribbles from mouth and anus

Putin sayd, strong unswer to lithuania, there u go… hakers !!!