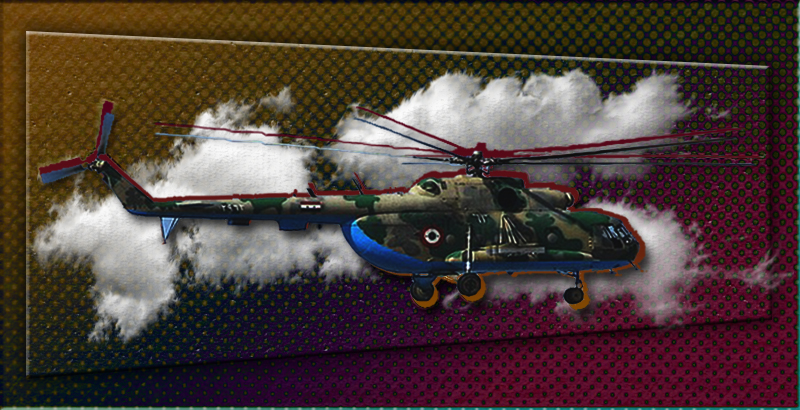 The militants’ defenses in the Eastern Ghouta pocket is collapsing under the Syrian government forces’ pressure.

Last weekend, the Syrian army liberated the village of Tell Kurdi and the town of Tell Sawwan that had been controlled by the Jaish al-Islam militant group.

Pro-militant media massively blame the Syrian Air Fore for the “opposition’s setbacks’ on the ground. According to them, last week Syrian warplanes and military helictopers delivered over 40 strikes on militant targets in the area, purping the militants’ manpower and military equipment. 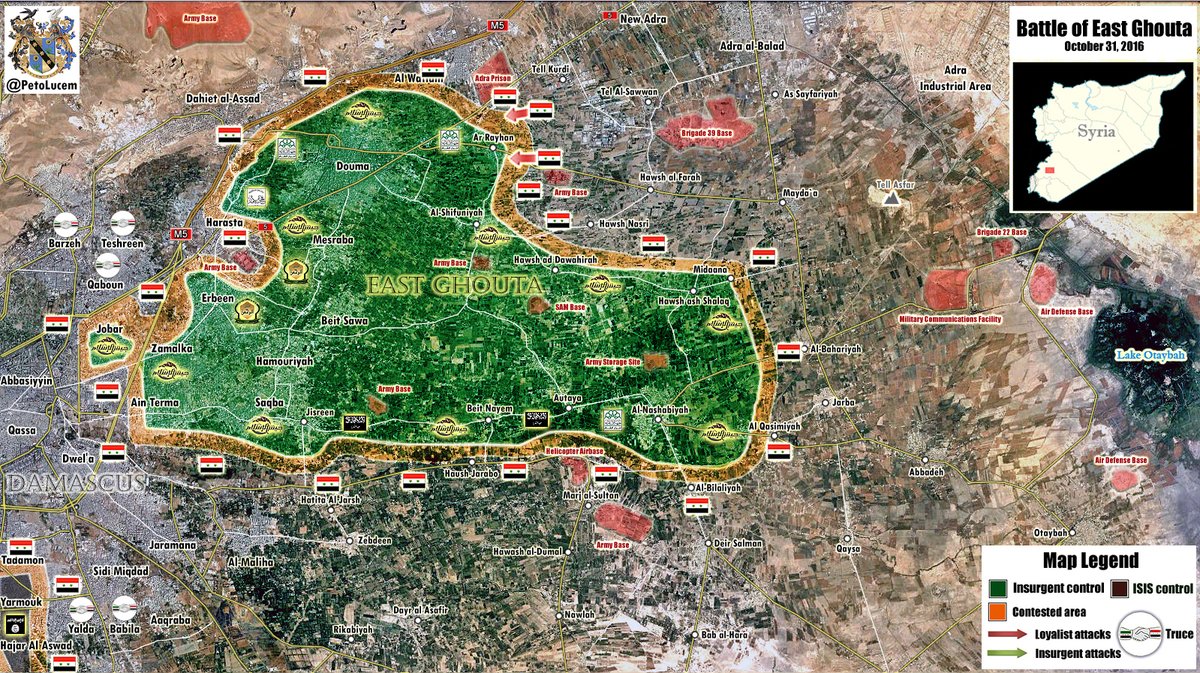 So what ? They deseve it. Burn them all.

Oh Noes!! Thats unfair ! Someone need to call Human Rights! Wait… Wasn’t human righst who said recently that it was OK to use white phosphorus by Americans in War? Humm.. Oh NOES! Call the Vatican !!

The West Ghouta case reminds me of poking a peaceful bear with a stick… And then the bear claws, bites, and stomps you into a bloody pulp. SAA sure changed since a year ago…

The sooner that the nauseating disposal of wahhabi takfiri salafist hairy goat filth is over (the last putrid gasp of the I$I$ backed Saudi Mercan IOU petroscrip toilet paper dollah) the sooner the anglozionazi empire of carnage can be laid to rest. Onward to the Saudi sewer and 1000 effete squealing princelings that will soon pay for their part in the anglozionazi jihad.

If there is a need for regime change in this world , it is Saudi Arabia . Exporting their schools around the world is a crime against humanity .

I guess that means that the Syrian Air Force has recovered enough to carry out significant air campaigns on its own. Congratulations!

These head chopper rats should not blame SAA instead they should say thanks. SAA is working hard day and night to let them achieve their ultimate goal i.e. meeting with 72 virgins. These rats should save their stamina for those virgins otherwise they will end up being fcuked up there also.