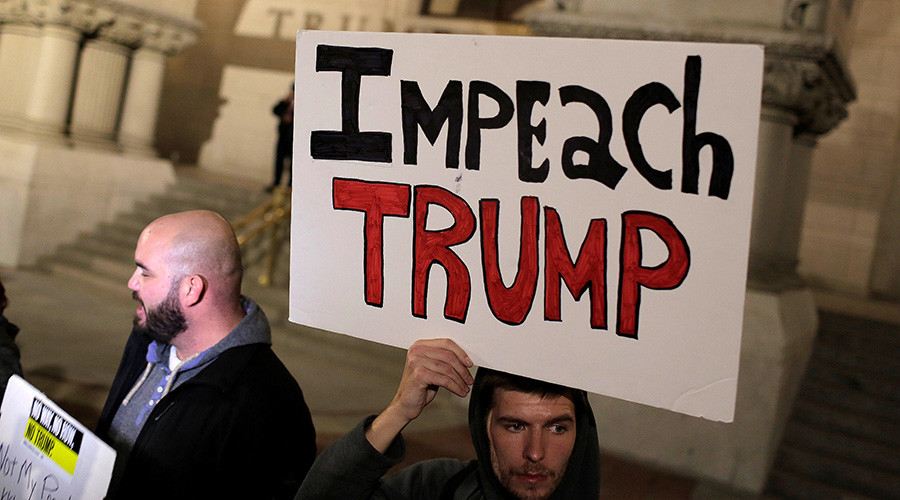 The mainstream media (MSM) is full of reports about the ‘nationwide’ riots following the election of Republican Donald Trump as President of the United States. But is this the people’s will?

The recently appeared screenshots from craigslist.org allow to suggest that at least part of protersters are paid by pro-Hillary NGOs (non-government organazations): 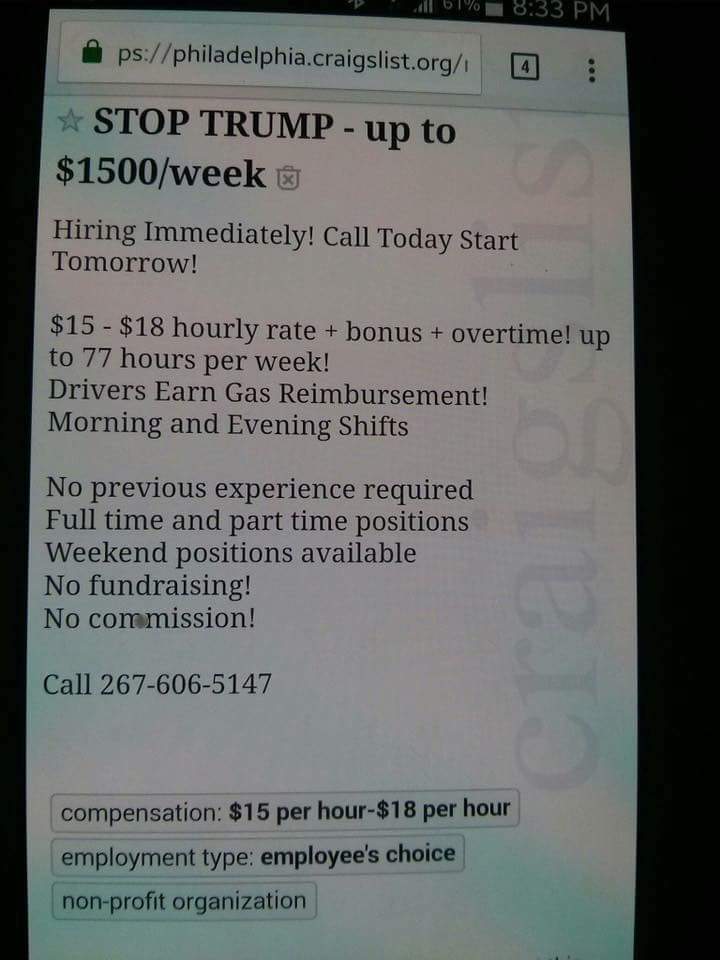 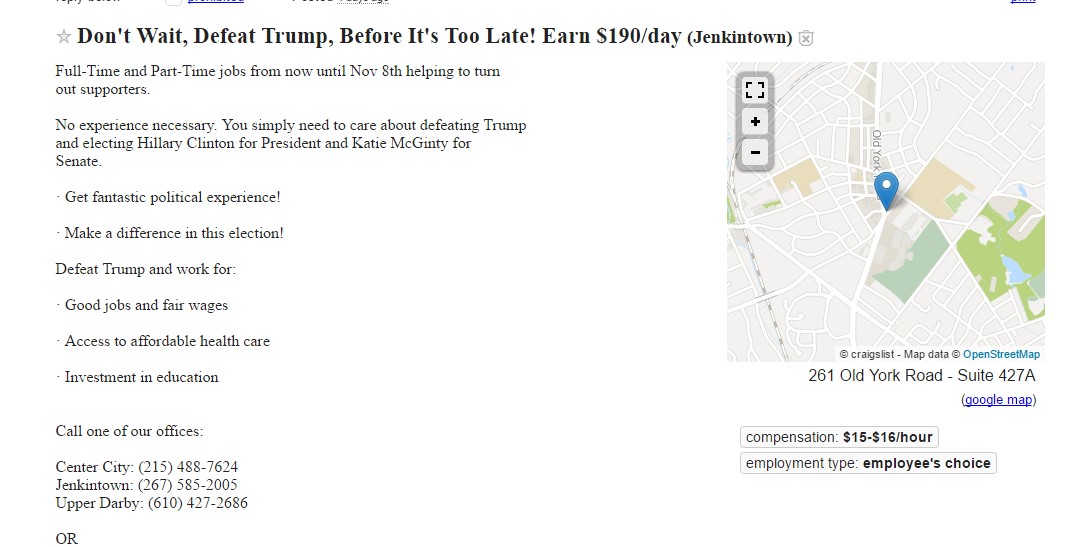 Trump has a good memory and hopefully he makes the insurgents pay.

Maybe at the prison cafeteria as part of work assignments or swinging from a lamp post?

The soon to be redundant Nuland?

“until November 8th”. I know everyone wants a break from neocon US imperialism. But just because Trump *might* be a little more isolationist, is no reason to love an odious oligarch