Iran is undertaking extensive steps to upgrade its defensive and offensive capabilities. Iran’s Defence Minister Amir Hatami has revealed that one of the main objectives of his country’s domestic military industry is to increase the effective range of its air-launched cruise missiles.

The Islamic Republic now aims to extend their range by boosting the engine output capacity. At the same time, the defence minister stated that Iran does not seek to increase the range of any of its cruise missiles, whether air-, ground- or sea-launched, beyond 2,000 kilometres, as the country has no need for very long-range weapons.

Hatami noted that domestic military companies currently satisfy 90% of Tehran’s defence needs, and said that after the UN lifts the embargo against Iran on conventional weapons sales the Islamic Republic will consider the possibilities to start working with foreign countries to procure and sell weapons.

Other signatories to the nuclear deal in the Security Council turned down the US initiative, citing the US’ withdrawal from the accord in 2018. The Trump administration then vowed to impose unilateral sanctions against Iran, even if its European partners and other parties to the nuclear deal do not support them. LINK

Thats right. There is no reason. Skirmisches makes the dogs bark.

Wait till Iran gets its hands on new equipment when the arms ban expires, Pompeo will be huffing & puffing.

That’s the kind of “business and partnership” the global Ziocorporate terrorists want with Russia, despite Putin’s best efforts to sell them cheap gas, let them bomb Syria, ignore their central role in the spread of ISIS/al-Qaeda terrorism, refuse acting against them in Ukraine, etc. Meanwhile Turkey still hosts US/NATO nukes pointed at Russia but Iran can’t still not have S400.

No one is able to win a war against Iran, excluding nuclear war of course, so no one will wage war on Iran except for fortuitous causes, but they will continue to threaten war as a warning to the non-aligned, the purpose of the US empire outlaw is to create terror, even if it doesn’t work with Iran, the message still applies to everyone else.

Its easy to win. An enemy will crash the most important infrastructure such as water and electricity – And Iran will be like me with no arms and legs.

None will offer a single soldier for any Iranian lowlifer.

I just tell how a modern war against Iran would be by fx USA or Russia.

Thats in a very expensive way a try not to loose soldiers. Number one is always hitting infrastructure hard, and they can.

And again: Cripples dont move around that fast or at all.

None says its needed to kill more then a few Iranian soldiers as well.

I might agree with You some. Wars too often are perversions. My opinnion about in in general terms is, that the Leaders for trying to make wars should be shot first.

Jens woman is a low life troll. Do not feed her.

that could be done to Israel too.

There is very little appetite for any conflict with Iran in the US defense establishment. Iranian defences are too robust. It is interesting to note that Iran is playing the peacemaker between China and India as the visit of Indian defence minister to Tehran and the signing of various defence cooperation agreements showed Iran’s regional and global diplomatic clout.

In a tweet on Sunday, Singh posted pictures of his meeting with Hatami in
Tehran, saying the two sides had also discussed the situation in
Afghanistan.

“Had a very fruitful meeting with Iranian defence minister Brigadier General Amir Hatami in Tehran. We discussed regional security issues including Afghanistan and the issues of bilateral
cooperation,” he said in the tweet

Well done Iran! Countries should all unite against the Great Satan!

There is no reason to unite agaisnt USA apart from Trumps. They are nice people even its not nice all over and all the time.

But replacing that with something like You or even near is barking madness created by some, which dont know Our world often named as Western Economics, Nato and its many affiliates.

If we again became religious where I live, Im sure parts of my people would pray 5 times a day with their behinds towards Mecca and we would reinvent clothe, where we fast and easy could open up and close again.

Thats the other part of it. We actually work and many more then in ME does. Danish women alone makes as much money pr capaty as the Saudi men. That makes the men less independent. Vomen also are not paid at a divorse. They have their own job and income.
.

Well, even an uneducated tea stall thug like Modi is distancing India from destructive US and Zionist policies. Indian DM and a team of senior officials paid an official visit to Tehran and signed various cooperation agreements. 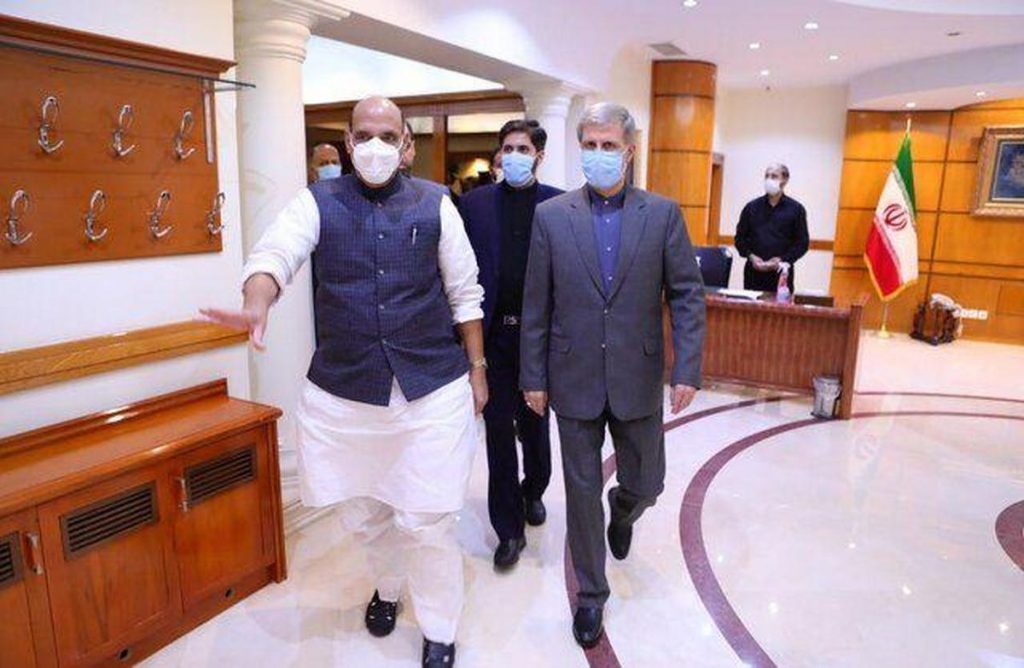 a swarm of these missiles on tel aviv and the iron dome will be the iron doom – the friggin cheating lying and murdering jews in palestine will be toast(ed). hoho, can’t wait for that to happen and if they can get prime jewish slime kushner at the same time that’s an added benefit.