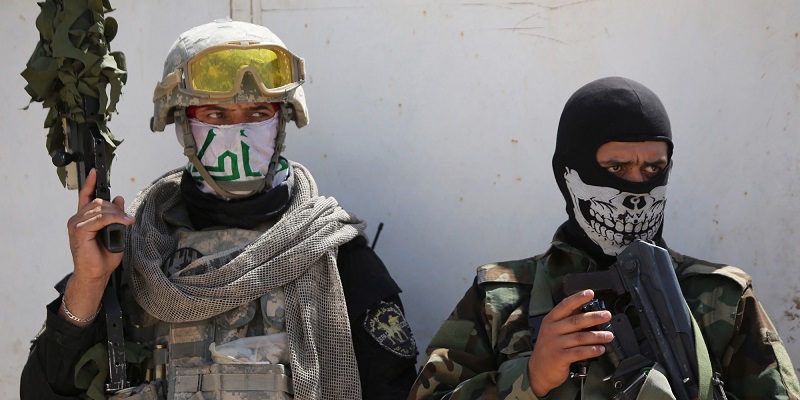 The Popular Mobilization Units (PMU) has launched an additional advance within the operation “Muhammad Rasoul Allah” in the vicinity of the Hatar town southwest of Mosul. The PMU has recaptured the villages of Umm Shrak, Tuwimin Boutha, Musheirefah, Umm al-Shattan and Hasina.

Separately, ISIS has launched an attack on a military base of the Iraqi Army in the area of Kilo 35 north of al-Rutbah. ISIS announced that its members have killed a number of PMU fighters in a suicide attack in the village of Gharb Lawh northwest of Mosul and destroyed a bulldozer in the same village.

The additional operation in the vicinity of Hatar is aimed at expanding a buffer zone northwest of Hatar after its liberation from ISIS. The Brigade 13 and the Brigade 14 of the PMU along with the Imam Ali Brigade, supported by the Iraqi Air Force, are involved in the operation.