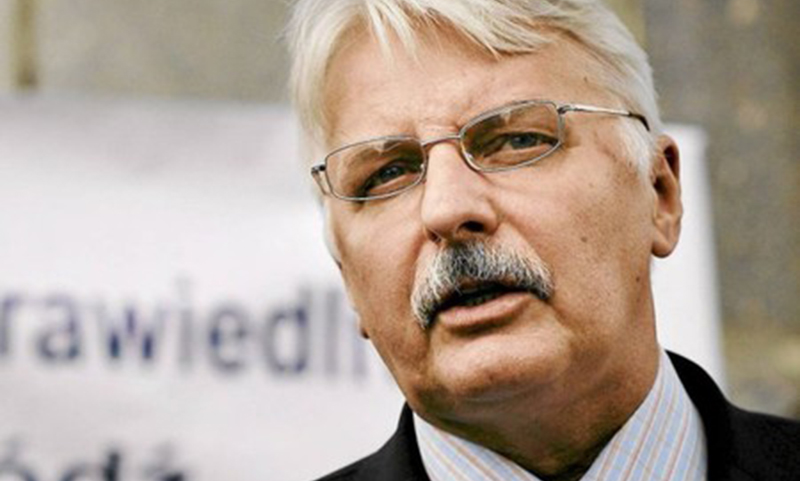 Witold Waszczykowski, Poland’s Foreign Minister, invited Germany’s ambassador Rolf Nikele for a conversation. The meeting will take place on Monday and will touch upon the series of anti-Polish statements by German politicians.

The calls to take Poland under EU oversight and accusations of “coup d’etat” haven’t ceased even after the Polish PM Beata Szydlo met with Schulz.

Yesterday another violation of generally accepted norms took place in an interview Schult gave to Frankfurter Allgemeine Zeitung in which he said: “Poland’s government views its electoral victory as a mandate to subordinate national interests to the interests of the victorious party, its agenda and people. This is Putin-style democracy and a dangerous putinization of European politics.”

This time Poland’s reaction was not long in coming.