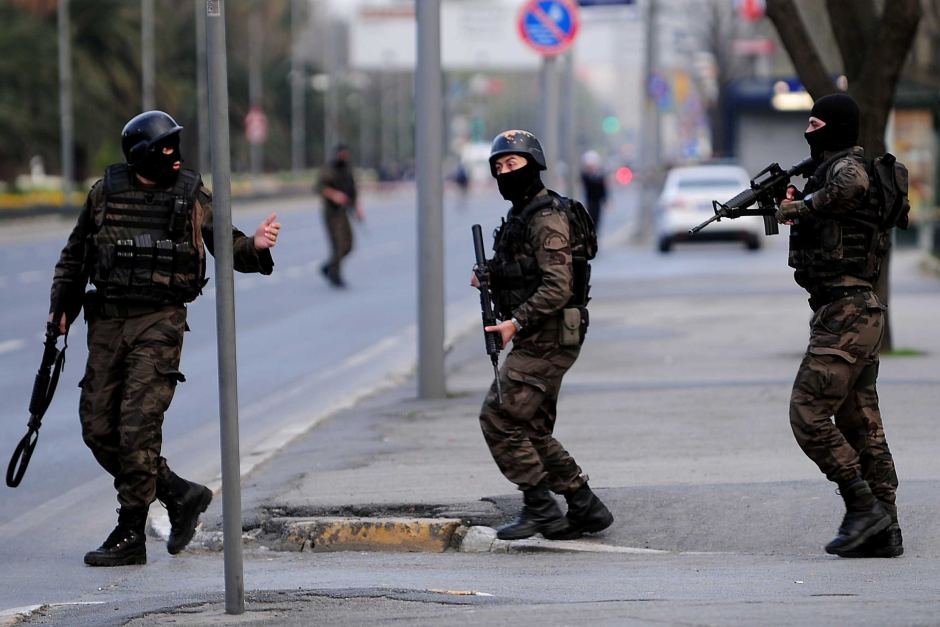 Turkish police on Sunday clashed with pro-Kurdish protestors in a flashpoint district of Istanbul, leaving at least two wounded, an AFP photographer and reports said.

Protesters in the Gazi district of the European side of the city — known as a staunchly anti-government stronghold — came out to protest against military operations in the Kurdish-dominated southeast which activists say have left dozens of civilians dead.