The Iraqi Popular Mobilization Units (PMU) have opened a military camp in southern Sinjar in order to traing local defense force that will mostly consist of Yazidi fighters.

The stated goal is to train Yazidi PMU units that will be able to keep security in southern Sinjar and to fight remaining ISIS fighters in the border area. The PMU will traing and arm Yazidi fighters with heavy and light weapons.

With this move, the PMU will increase security in the Yazidi-populated area and to expand its presence in southern Sinjar. Earlier this year, clashes between local Yazidi militias and forces loyal to the authorities of the the Kurdistan Region of Iraq took place in Sinjar. The PMU presence will likely allow to avoid further tensions between the two sides.

More about the Popular Mobilization Units and their role in the future of Iraq could be found in this analysis. 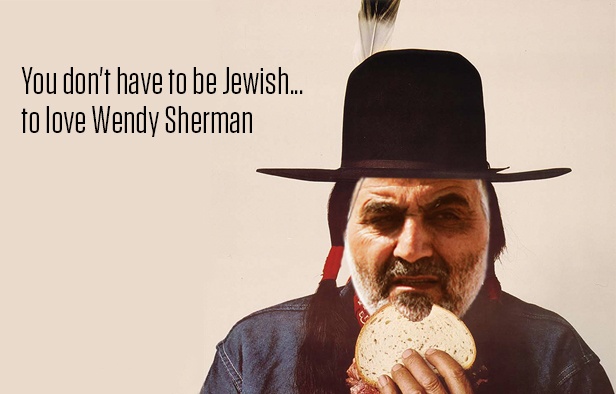 The Yezidi people can’t trust the Iraqi Kurd government, because they disarmed the Yezidi people, and promised to defend them, but turned away and saw them being sold as ISIS slaves. So this is the Iraq gov. extending a hand of security.

The Yezidi people are their own people why the Kurds sold them down the river the Kurds try to make other ethnic groups like them but they are not Kurds by a long shot Kurds are not even Medes people.

That’s because there is no such thing as a unified “Kurdish” people. “The Kurds” are nothing more than several different Iranian tribes all speaking different versions of the Iranian Kurdish language. Contrary to Zionist created Kurdish propaganda there has never been anything in history called “Kurdistan” and the Kurds have never had any type of independent existence or political history.

The Zionist Barnazi gangs who have been trained by Israel have learned from their Zionist masters that they need to ensure as much homogeneity in the territory they are attempting to steal in order to ensure stable governance that’s why they have been plotting since day 1 to get rid of the Yezidis who do not share the same custom, culture, and political ideas as the rest of the Zionist trained Kurd traitors.

I am glad the Yezidi and Christians have been brought into the PMU fold along with the Sunni and Shia militias this means Iraqis for Iraq , Insha’allah !