As clashes intensify in Old Mosul, the Popular Mobilization Units increases its operations against ISIS terrorists in Tal Afar and its surroundings.

Reports suggest that ISIS has planted explosives in many houses in Old Mosul to hamper the advance of the Iraqi Special Forces in the district.

The terrorist group also targeted the recently-liberated regions inside western Mosul with three VBIEDs in addition to firing hundreds of mortar shells on Iraqi Army positions in Ra’s al-Jad and Rajm al-Hadid districts. 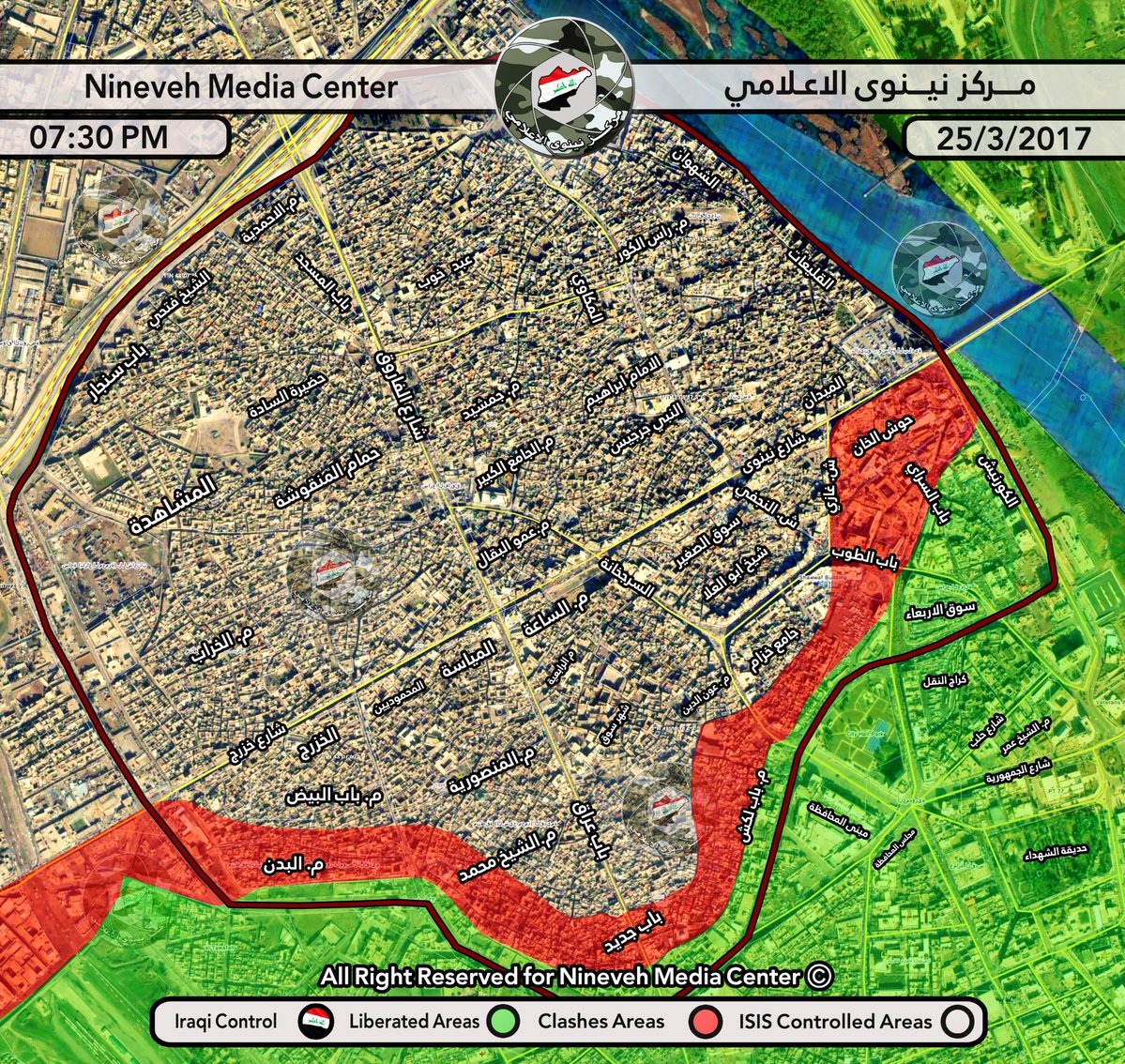 Some reports talk about an accidental US airstrikes killing scores of Iraqi Army fighters on the front lines in western Mosul. But this still has to be confirmed.

The Iraqi Observatory for Human Rights reported that 3846 civilians have been killed in western Mosul since the launch of the operations, most of whom were allegedly killed by US Coalition airstrikes. Iraqi sources also reported that over 36 civilians were executed yesterday by ISIS because people had tried to escape from the ISIS-held part of Mosul.

Tens of thousands of civilians reportedly remain trapped in the ISIS-contolled districts of western Mosul. The terrorist group uses them as human shields. 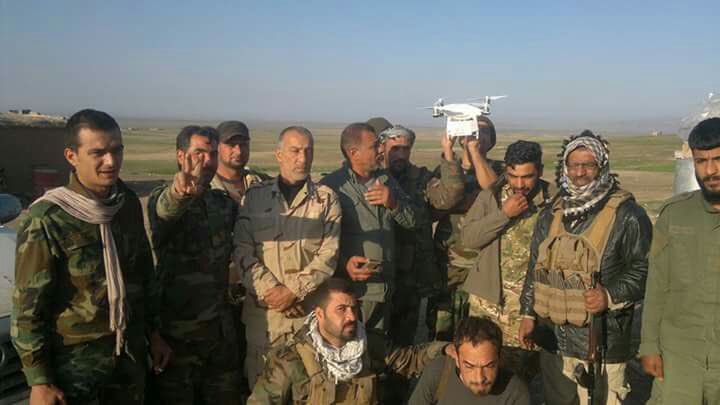 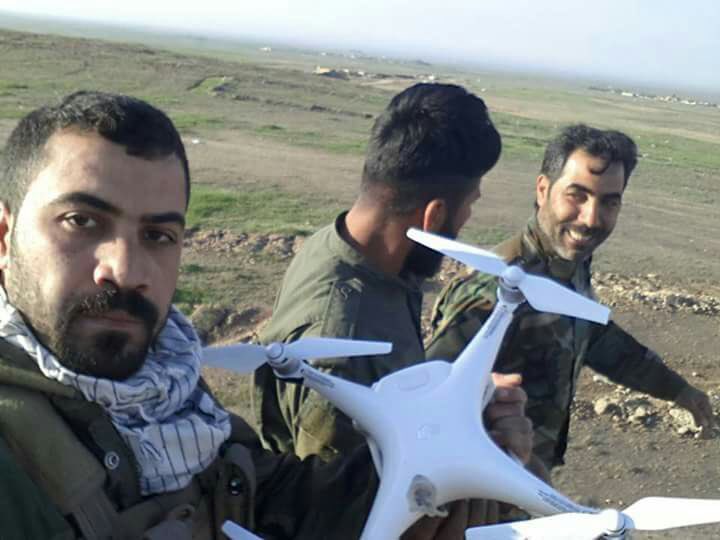 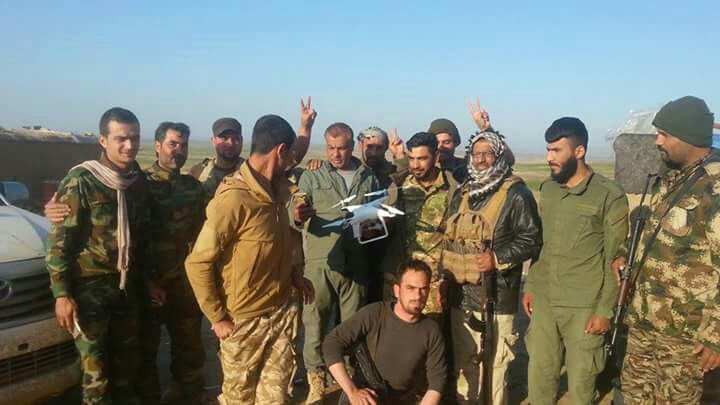 The U.S. Government’s Frauds About Taiwan

PMO units are netting runaway ISIS jihadists before they can make it to Raqqa or Deir Azzor . US does not like that much .