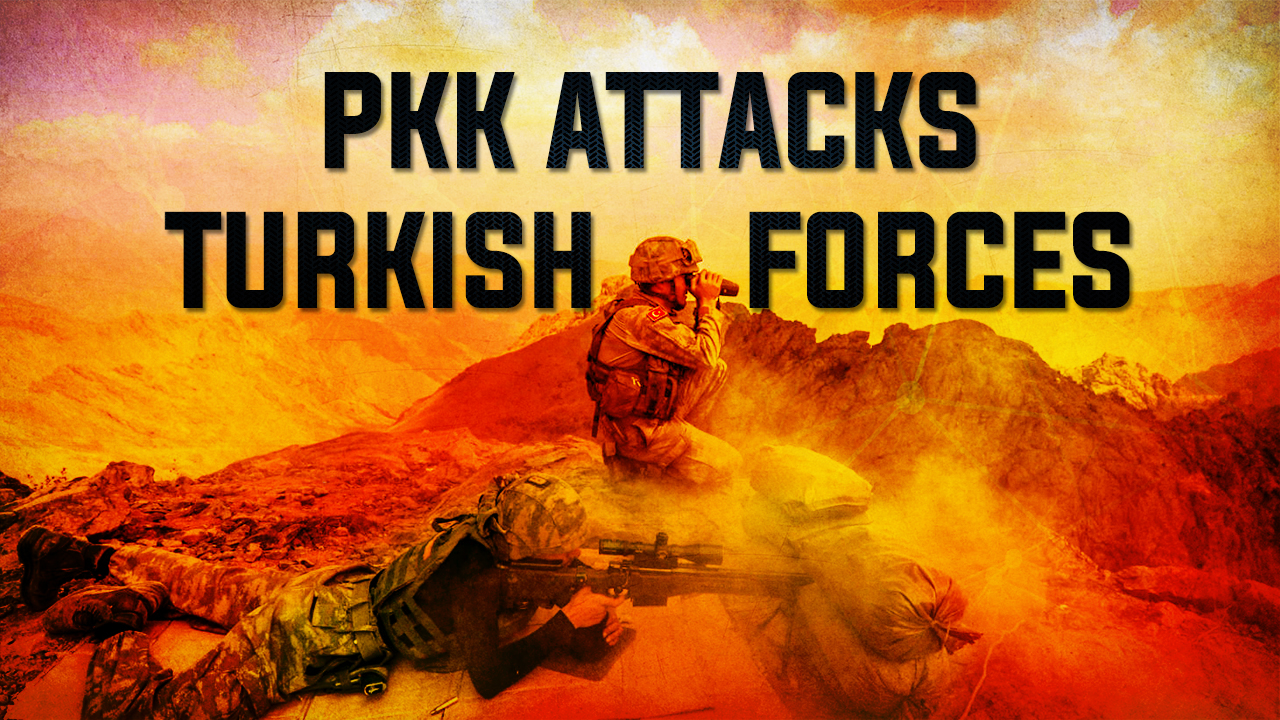 Turkey has lost yet another service member in the Iraqi Kurdistan Region to an attack carried out by the Kurdistan Workers’ Party (PKK).

In a statement released on October 1, the Turkish Ministry of National Defense said that the service member, 21-year-old infantry petty officer Yusuf Atas, was seriously wounded when fighters of the PKK opened “harassing fire” in the Operation Claw-Lock zone. The service member succumbed to his wounds at a hospital in Turkey soon after. 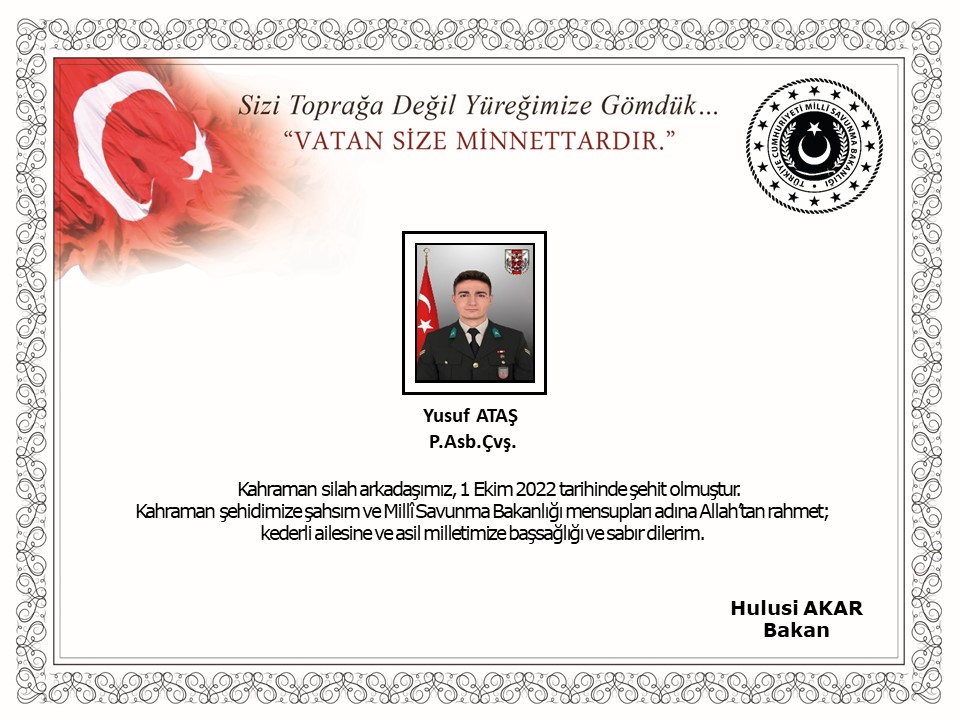 The Turkish military launched Operation Claw-Lock in Kurdistan in mid-April. The main goal of the large-scale operation is to neutralize the remaining cells of the PKK in the areas of Metina, Zap and Avashin Basyan.

The new casualty brought to 56 the number of Turkish troops killed in the northern Iraqi region since the beginning of the operation.

The Turkish military will likely respond to the deadly PKK attack by carrying out a new wave of airstrikes on Kurdistan as it usually does after sustaining casualties.

Operation Claw-Lock has inflicted some heavy human and material losses on the PKK, so far. Nevertheless, the Kurdish guerilla group is still conducting effective offensive and defensive operations in different parts of Kurdistan as proven by the last deadly attack.

Despite sustaining some losses, failing to achieve its goals and facing political pressure from the Iraqi government, Ankara will not likely conclude Operation Claw-Lock any time soon.