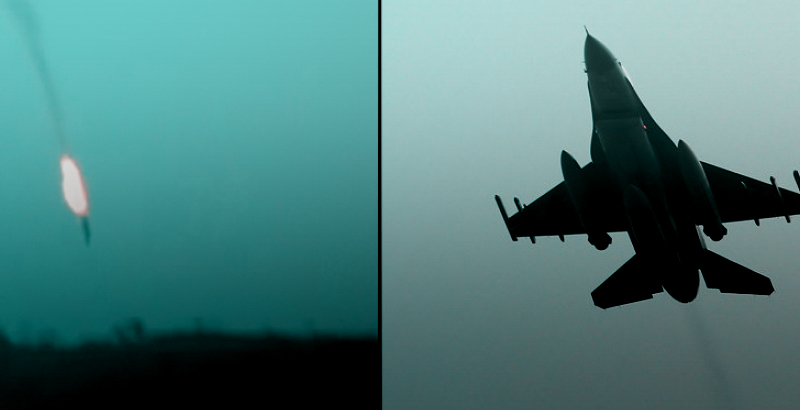 Turkey’s F-16 fighter jets was shot down by Kurdistan Workers’ Party (PKK) fighters  at around 20.30 pm local time in southwestern Iraq on Thursday, pro-Kurdish sources and media outlets reported. The downed F-16 was one of a few jets that had been conducting air strikes in the Qandil area of Iraq’s Kurdistan Region at the same day.

More precisely, the F-16 was downed in the area of the so-called “Medya Defense Zones” held by the PKK in the Qandil mountains. It serves a PKK rear base for operations along the Iraqi-Turkish border and attacks in Turkey.

There is no information about the pilot’s fate and the real cause of the crash from neutral sources. Ankara has not commented on the issue. 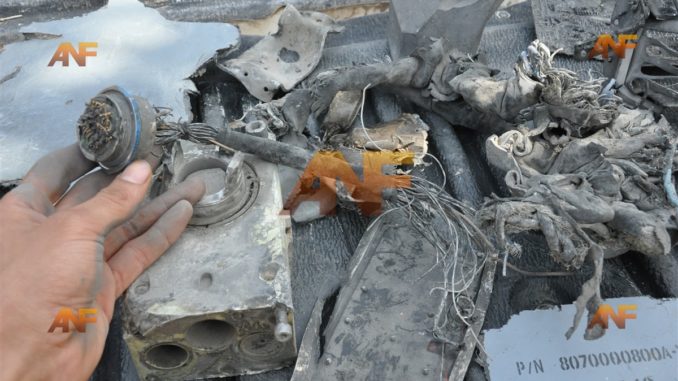 An alleged photo of the crashed jet by pro-Kurdish ANF

According to source..F 16 daw down by US supplier missiles. Please re-confirm??

now US needs to make and sell a replacement.

Yepp – for the plane as well as the manpad. The advantage of being a system supplier.

i strongly doubt that. Previous vids concerning shot down turkish aircraft were all by russian Igla systems. But since I’ve not seen any vid abt this, it could have gone some other way as well. For example, being it over Irak, couldn’t the Irakis have shot it down?

Can a MANPAD take down an F-16? I thought those types of jets were beyond the reach of any MANPAD.

Yes, they can range on a igla is about 5 KM alt said to be 11,000 feet? These are of course the maximum effective ranges. In a CAS role or precision attacks aircraft must come in close. For delivery of weapons the closer the better. Its mythical BS that the modern fighters dwell in some high tech world of super weapons. In all honesty its still a lot closer to WW2 then it is Star Wars!