79 Turkish soldiers were killed in an attack on a military convoy in the Turkish province of Agri, the People’s Defence Forces (HPG), a military wing of the Kurdistan Workers’ Party (PKK) claimed.

According to the HPG claims, the attack targeted two buses and a Cobra armoured vehicle with Turkish troops on the road between Beyazid and Akre, near the village of Kobulak, on March 2. The HPG also claimed that its forces shelled Tukrish reinforcements that deployed to the attack site.

Pro-Turkish soruces denounce the HPG claims as fake. The Turkish government has not commented on the situation yet. At the same time, it should be noted that videos provided by PKK supporters do not confirm the HPG-claimed number of casualties.

What a beutiful fake news.

It might not be totally fake. I often say “something happend” but not that much at all.

I do it with tanks too. Its often only a destroyd tractor or truck.

Agri is Ararat. Lets use the proper original name, not the evaders terminology.
Also none of the videos support the claims. I guess we will know more in few days. Until now PKK is not much into fake news and when they claim something, it is generally true.

you mean they invaded mount Ararat?

Why the f… dont You look up, what Ararat is. Some here should pay pr service and consultation here.

Agri is the PROVINCE. 11.000 sq kilometers having half a million inhabitants.

It seemes easier then genetic modifications.

https://en.wikipedia.org/wiki/Mount_Ararat Ararat is no patent.

Turkey at the receiving end of propaganda. Why not 790 instead of 79 killed? The PKK propaganda wing hasn’t learnt anything from Turkey after 40 years of fighting

Would you look at the footage ? It’s all lies. It is true that there was an attack on March 2 and there is snow on March 2 in Ağrı. 1 person was killed and 5 were wounded. The PKK uses desperate propaganda to deter terrorists who surrender.

Two the contradiction between the video is clear. It’s fake news that appeals to the heavy Fool.

PKK terrorist dogs are dying. The PKK is almost over. At the border, terrorists surrender. 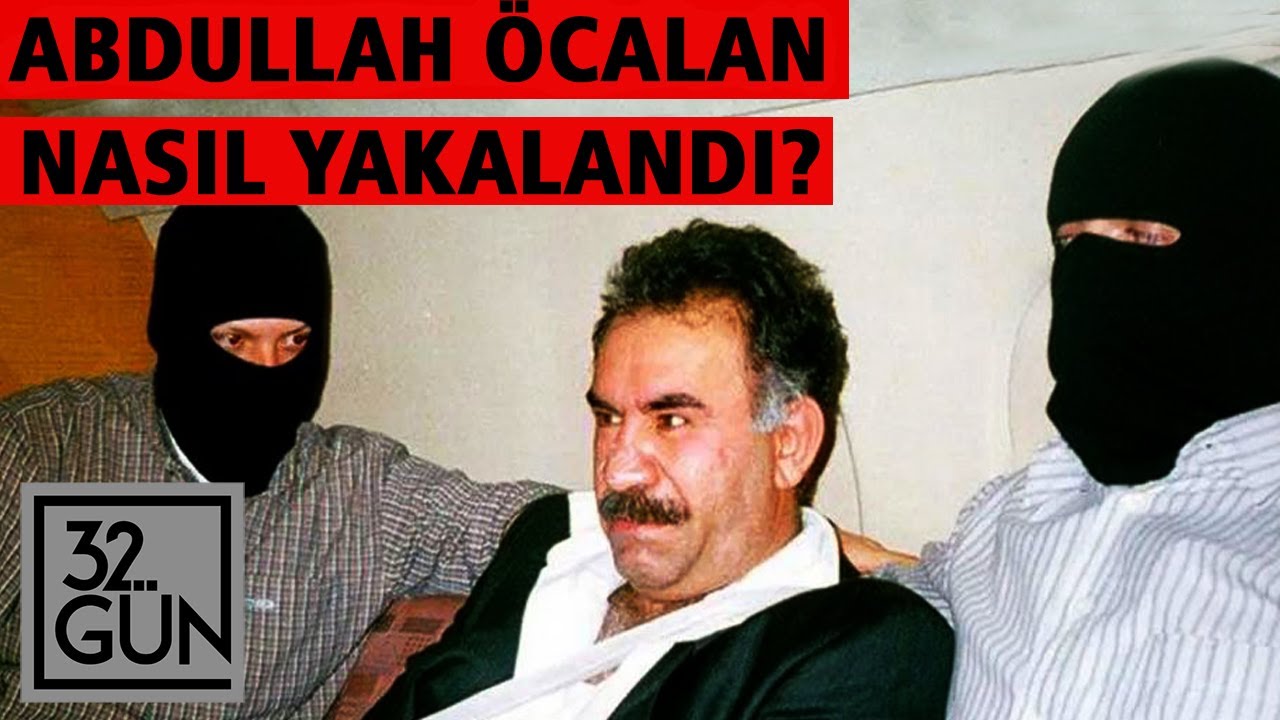 it tells us that turkey would be better off fighting pkk rather than syria in idlib- the kurds need to be taken care of and when syria and turkey together have terminated the kurdish terrorists, they can go strait to the jews and send them to hell, no return.