The media wing of the Yemeni Houthis (Ansar Allah) released photos and a video showing the recent strike on the Saudi capital and other targets inside the Kingdom. MORE HERE 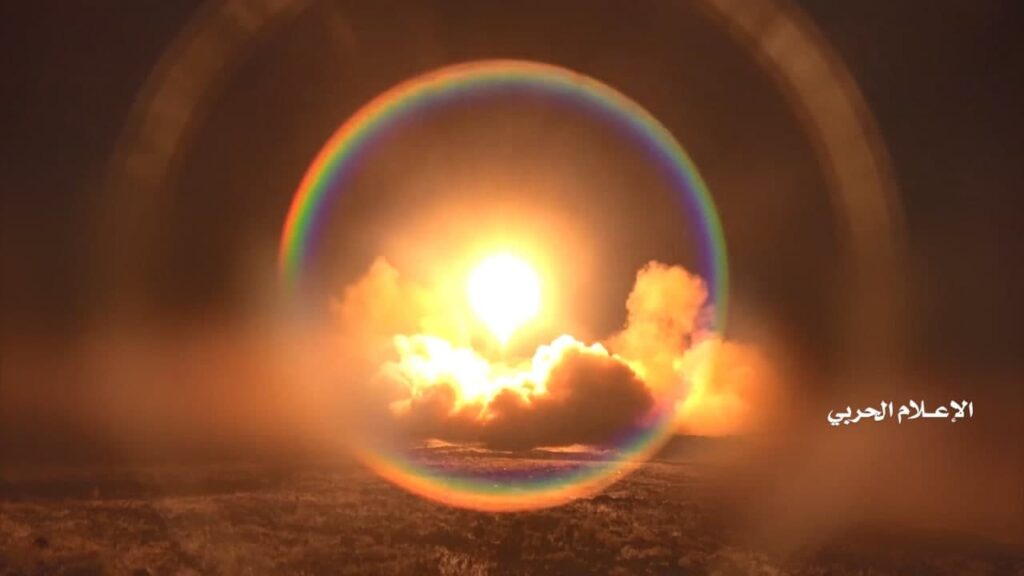 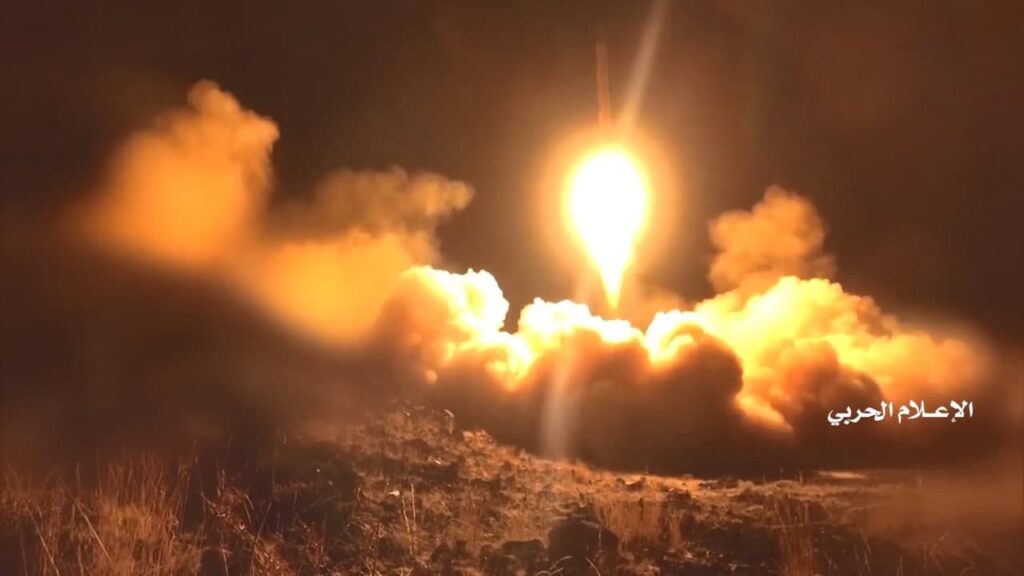 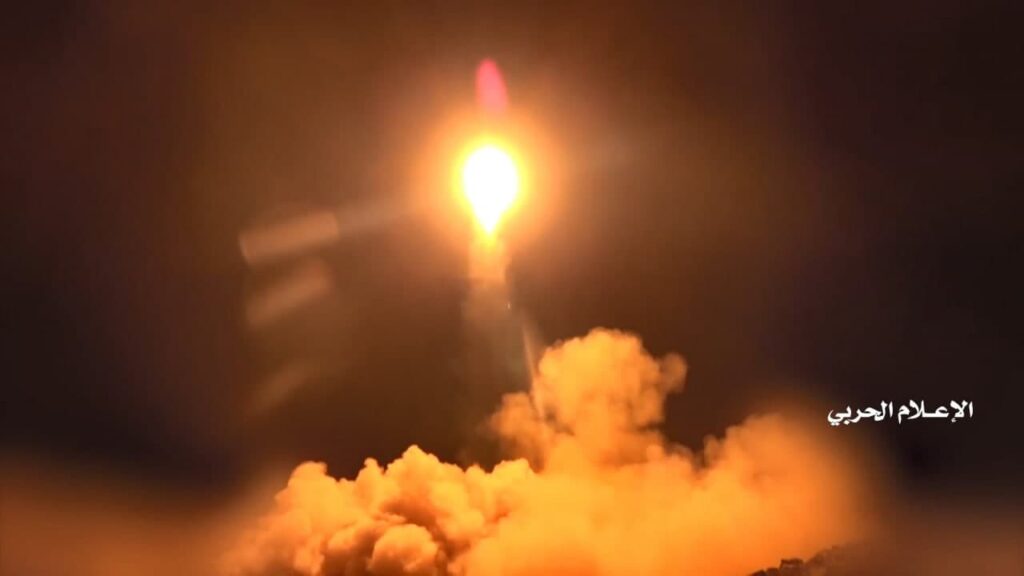 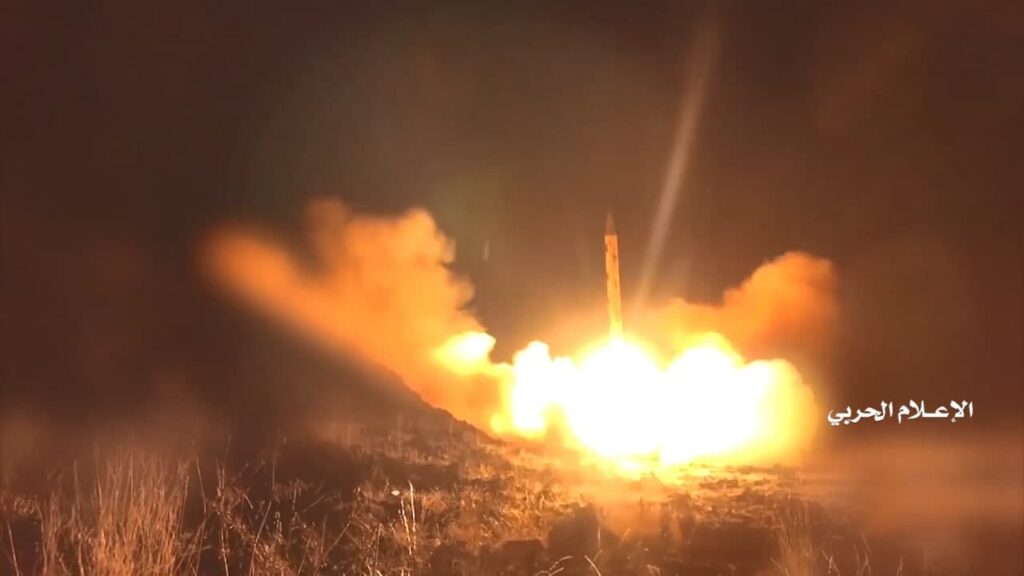 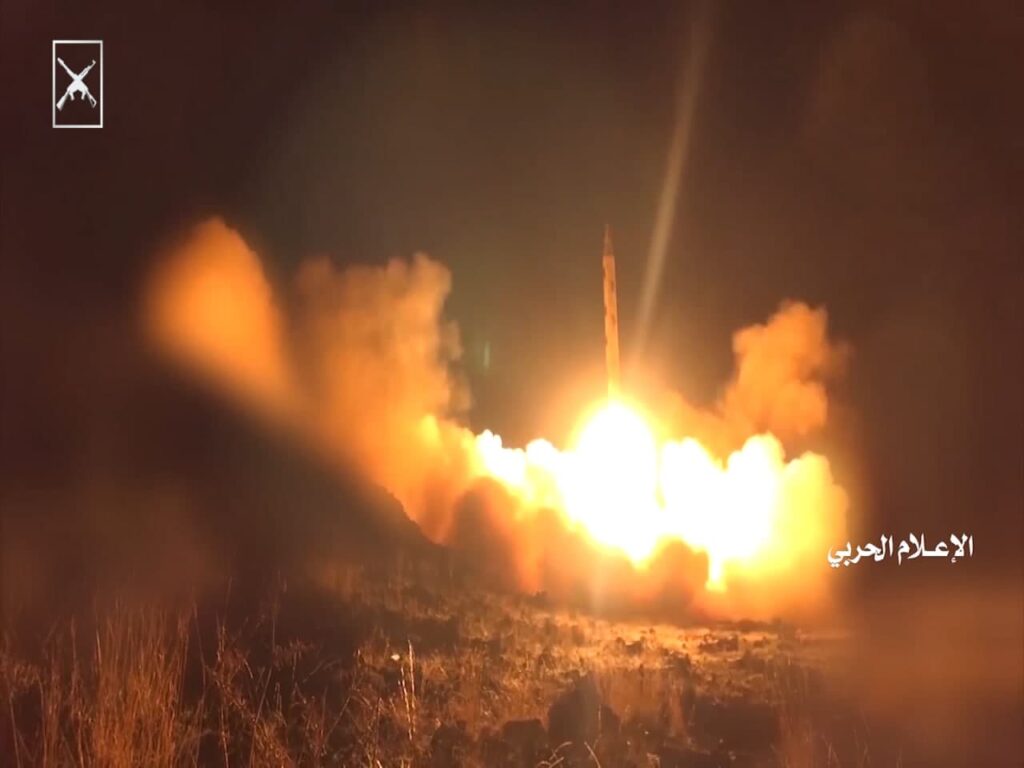 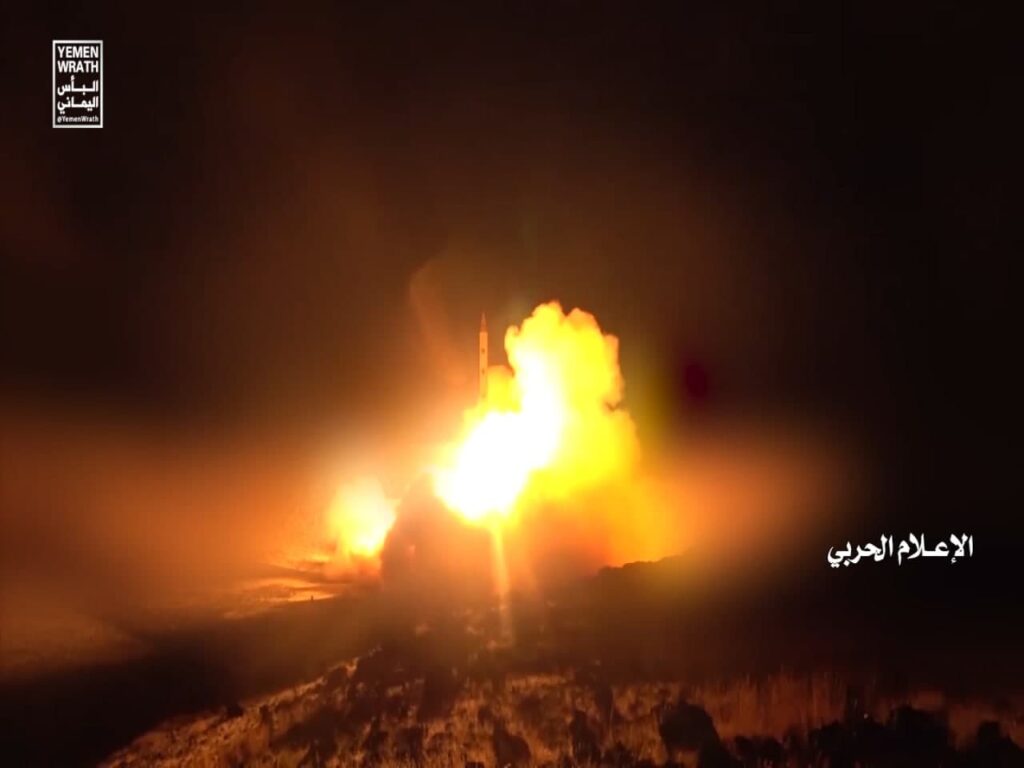 farbat
Reply to  klove and light

In Islamic countries only.

Islam is why the middle east is a hellscape that millions of people have fled. Nobody likes it. Only death, oppression, misery and perpetual war are its fruits

Because they murder you if you aren’t a muslim. Ever been to these islamist hellscapes? If anyone finds out you aren’t a muslim, you will be either killed by an angry muslim or turned into the authorities to be arrested. Ever heard of blasphemy laws? Free speech or opinion is completely non existent in these “countries”. It’s merely a large concentration of barbarous tribes that would cut your throat if you merely insult muhammed. I for one enjoy and support freedom of all people. islam is completely incompatible with freedom of any kind. And it is why prosperity is non existent in the islamic world. And how can you disprove my points? You know I am right. The Middle East has been in a state of perpetual war for a millenia. With bloodthirsty islamist factions or tribes constantly warring over who is the “truer muslim”. At the end of the day, whoever is the most murderous, oppressive, violent, and evil is the “truer muslim”

Jews are liars and the worst creatures on the planet and I am being nice Frankly.

Arabs are the only Semites.

Just Me
Reply to  Azriel Herskowitz

Because they murder you if you aren’t a muslim

At least a million muslims (Iraqis) were killed by the “Greatest Christian Nation” on earth.

How many christians were killed for “not being muslim”?

How does it compare ?

Nothing lower than Jew scum Frankly.

You say this while living in a western country. Always funny how none of you anti-semites will go to the lovely modern day Iraq, Pakistan, Iran Saudi Arabia, Yemen or any other islamist “country”. But you will attack Israel and Jews incessantly. In Israel citizens have basic rights and freedoms as well as a relatively prosperous society where people don’t have to worry about constant terror attacks and shia/sunni wars. You don’t have the guts to go to one of these beloved islamist nations because you are an internet warrior. I dare you to leave your western nation that you have basic freedoms in and go to one of your favorite islamic hellholes.

Just Me
Reply to  Azriel Herskowitz

and also so many western converts, especially Hispanics in America.

You want to see a hellscape in the middle east?

Look wherever the jews have been.

Like Gaza. Sabra and Shatilla. And on and on …

I thought SA was supposed to be negotiating a peace or ceasefire agreement but nothing much seems to be happening on that front. With Biden “supposedly” pulling back from supporting SA it must be time to increase the pressure by the Houthi’s to get SA to make peace. More Bombs Please.. ( MBP for MBS ) has a certain ring to it which would be better if it was ringing right in his head.

saudis are braindead, dont expect smarts from them lol

US still fully support SA ofc and Biden saying “they want the war in Yemen to stop” really means SA win the war. Like 2sec after he said that he when back and said we fully support and aid SA against Houthis.

Remember the whole “Zion-Wahhabi deal” was for them to have a “safer” trade root, it was also Trump team plan to stop China, Belt and Road Initiative which didn’t include SA/UAE/Qatar/Zion/Bahrain at all. The trade road to ME from China was going into (Iran-Iraq-Syria-Lebanon) mainly – which would give Iran stupid power – all those Wahhabi+Zion had to deal with Iran which is something they never want to do. So that’s when the “Peace deal” came about, which really was Zion and Wahhabi trying have a trade root together….BUT the problems was SA – which is rich and “powerful” to say nah – still SA is not part of Zion peace deal, UAE/Omen/Qatar/Bahrain can’t not make a trade root without SA. Guess who are the clowns now.

Now what all that got to do with Yemen, well SA wants to use Yemen ports to export their oil/goods. They have put so much in Yemen war to point they can’t not back down – imagen SA going back to Zion asking for help, Wahhabi Sunnis have to make a choose Zion or Iran.

Very nicely put. I was being a little facetious with my question/comment but you have succinctly put the situation into perspective. As SA offered John Kerry to pay ALL costs involved if the US would delete Iran their number 1 enemy I think Zion has made a tar baby friend.

Ansar Allah are the best! My deepest respect ! Nobody else comes even close !!!

spot on! death to america death to israel curse on the jews… the houthi slogan

ps. check out the great performance of saudi military and their fantastic patriot missile defense……………… —-get out the chips and TAKE a seat……danger when standing and falling of laughter

Just Me
Reply to  klove and light

The new missiles are solid fuel and have GPS guidance and that is reason all the US and Zionist defensive systems have failed to intercept them.

Frank
Reply to  Assad must stay

Frankly, not all Jews are evil by nature, but Zionists.

Of course you’re right. No group is completely evil.

But, the problem with the jews is that even if they are not evil, their community and loyalties coerce them into complying with Zionism.

I will never forget how Judge Richard Goldstone first told the Truth about Gaza’s Operation Cast Lead, then when the Jews of South Africa pressured his family, turned around and re-wrote the report to suit ‘israel’:

Friends of Goldstone told me later that he had been “painfully” pressured by both Israel and members of his own family to recant, and was in a state of great personal distress. There was talk of how much Goldstone was influenced by Israel’s inquiry into the behaviour of its own soldiers – one of whom, it turned out rather bizarrely, had been charged with stealing a credit card in Gaza.

This man was regarded as a warrior for Truth in South Africa for his role in the TRC … a “Good Jew”.

In the end he reverted to kind …

After that betrayal I would not even trust people like Noam Chomsky.