A photo of the monument paying tribute to Russian volunteers established in Syria has appeared online. The monument is dedicated to volunteers and private military contractors (PMC) opearing in the country against terrorists on the side of the Syrian government.

Units consisting of Russian volunteers and PMCs played an important role in the operations against ISIS in the provinces of Homs, Deir Ezzor and Aleppo. Many of them operate in close cooperation with the Russian-trained 5th Assault Corps of the Syrian Army. the pilot killed by turks deserve statue. but putin, who defiles his memory, deserves prison.

He wasn’t a volunteer.

All soldiers in missions abroad are volunteers.
But what if not? He was hero, putin heroraper.

Why would Putin make a statute for him….. pretty sure if that soldier was alive he wouldn’t give two shits about the statute tbh

and putin cut deals with turks

this was in the beginning, when turkey was enemy. AFTER he changed and sold out russia´s honor for petrodollars. russia in this war made all mistakes. and lost the rest of positive reputations.

Your are fucking retarded and don’t understand politics at all do you? You said they sold themselves….why would Russia sell itself to a NATO member Turkey approached Russia after their intial operations in Syria…you said Russia has lost reputation but they gained a notable NATO member within their sphere of influence…the greatest mistake Russia coul’ve done was sit this war out but it didn’t it rushed to the aid of a foreign government that’s their allies and supported them till now….Other countries will see this an will favor Russia over the US

russia is a megasperm country. the same shitmountain as the ussr were. worse then usa. putin simoly misused assads situation. ifi were assad, make peace with israel and usa and kick out russians and iranians. plus kurds.

“make peace” with the same people who wanted Assad dead….”Assad must go” campaigning and curse and the kurds will be dealt with by the Turks don’t worry about that

Tudor Miron showed your statement to be very wrong. Any comebacks?

That isn’t a comeback on what Tudor Miron has proven. Where is your proof?

clearly: i dont read his bullshits

Clearly you suffer from cognitive dissonance and shouldn’t comment in here or anywhere else on the internet.

You can call me Al
Reply to  Tsarski

Just block the creature, it will cleanse the thread.

Don’t waste your time with kike trolls, just block them

Nah :) let this creature keep posting here. His hatred towards all Russian is amusing and is actually good to remind sane people who are those chosen people that try hard to enslave us. Problem is he seem to be often abusing alcohol and/or illegal substances and than it is kind of hard to understand what he is ranting about.

“later betrayed everything”(c) – Khazarians hate the fact that Putin managed to get a hostile NATO country to become almost an ally. 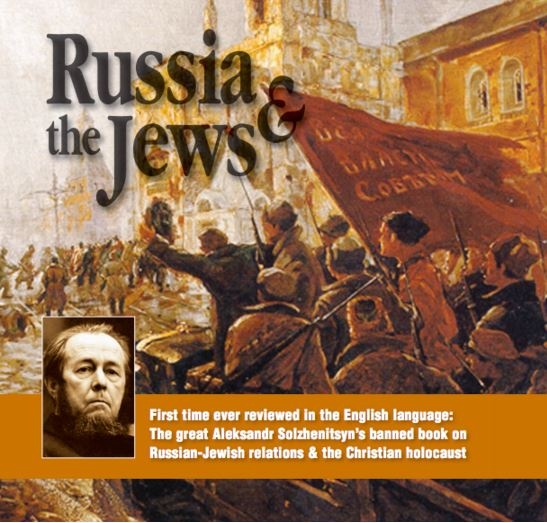 IN the US military there are procedures for people suffering from SK’s problems:

And then they give them dangerous drugs:

A car thief! XD…hilarious!!! Probably the first time in your life you have been called a car thief?

my proff is the reality. putin mad statues in the early beginning. later betrayed everything. shit on honor of russia, made deal with turks for petrodollars. this terrible change is what i criticise. moron is tipical commie liar. he sghows something old, from another time. i talk about last 12 montzhs. and kgb agent, war criminal tumor had nothing annulated from my sentences.

but he will have another big problems. he is mercenary from moldavia, podnyester republic. he was criminal and had to move in fatherland russia. but today began a new movement, in 2 towns already was plebiscit about unite with romania. kremlin will send him back to fight.

I’m pretty sure the pilot wouldn’t want to see any Russian killed in a useless and counter-productive conflict with Turkey. After all he was one of those that gave his life for his country.

Politics is a dirty game if you play it well.

sure. but if 1 country betrayes all of its friends, in critical D-day will stand alone. and fall.

do you know, how burn 1 kilo russians? see and wonder. 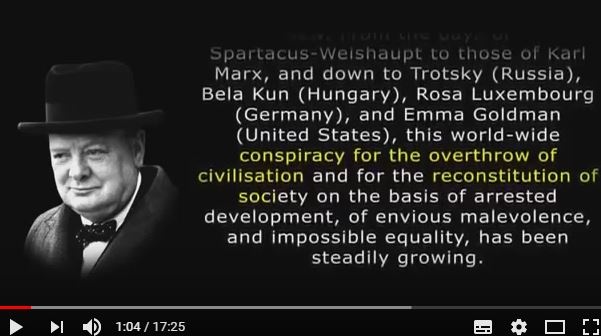 Solomon has a Star of David tattooed of his forehead so all can see an idiot J£w approaching :)

your proud has finished

Glad to see the Zionist opinion. Keep on dreaming.

Hhhhmmm, not sure about this, I mean do Blackwater agents get monuments?

They don’t because what they usually do in the countries that they are sent to could be described with one word – looting.

Plus Rape , child abuse and murder Tudor. Even the UN Blue Helmets do this as well. It has been proven.

The UN Blue Helmets are US vassals. Their soldiers come from vassal states such as South Korea, Jordan, Honduras, El Salvador, Colombia, Brazil and so on.

They do indeed. They learn well from their masters in the US and NATO.

You don’t get monuments for killing innocent civilians and training terrorist..

Blackwater are mercenaries, not volunteers.
The difference here is so huge that only a complete fool could try to compare Russians’ fight AGAINST terrorists with American paid thugs who literally ARE terrorists.

I have to admite I don’t know what the Rusian volunteer situation is. If I recall they seem to be ‘contractors’ whenever they get caught or shot. I just dont have data on ordinary Russians volunteering to fight for Assad.

These are volunteers, just that Wagner is not a Typical PMC as they recruit a lot of volunteers and many are acting in security protection roles such as supply convoys of aid (water, medicine and food)to the civilians. Blackwater or Academi, Craft, Grey all those guys are fully trained military personnel indirectly recruited by the DOJ,CIA,MI6,MOSSAD etc. Just operating outside the law and rarely within it.

Just a heads up on who stole that Golden Mosque dome in Iraq was US contractors working for the CIA, these guys kill civilians for sport and are involved in looting them.

“Just a heads up on who stole that Golden Mosque dome in Iraq was US contractors working for the CIA,”
The Al-Askari Shrine in Samarra in Iraq, A Shia holy site, has a famous golden dome. Is that the one you are referring to? It was destroyed in a 2006 Sunni bombing. The two golden minarets surrounding it were destroyed in another al-Qaeda in Iraq bombing in 2007. It was rebuilt in 2009. Stolen? Zero evidence.

Well if they solely cared for money – then they would look to be on the side that pays more. And I am pretty sure that Saudis or Turks, Israelis or Qataris would pay them much much more the Syria possibly could.

A monument to US and I am sad to say UK mercenaries is now required in Saudi Arabia. The US and UK mercenaries have been bravely torturing the Saudi ruling class during the last couple of months who fell out of favour with the Crown Prince who essentially wants their money.

The Crown Prince has openly stated that foreigners were used to ‘ interrogate’ the victims and I know someone from the UK who personally who works as a security operative contractor for the Saudi’s. He was not involved with torture.

A fitting monument would be Syrian soldiers blasting away at Blackwater scumbags.

This is heart warming to see that Syrians are expressing gratitude to those who risk their life for liberation of Syria.

Seeing how there (probably) wasn’t a ceremonial presentation by the Syrians I wouldn’t rule out a smart PR guy in a Russian contracting firm. These kind of statues are culturally more a Russian than an Arab thing. Arabs are more likely to make statues of their leaders than of the ‘unknown soldier’. Still a nice move (and nice statue) though.

What a wonderful tribute!

Guess we won’t see one honoring Yanks in Afghanistan any time soon.

SO True… But the monument in Afghanistan would be one of American soldiers protecting Opium poppy fields.

but ruskies also not :))

I hope readers can recognize propaganda regardless of what “side” it appears on.

You can call me Al
Reply to  Virgil Cane

When I see some, I will, but I haven’t seen any yet.

The monument says “to the Russian Volunteers’
Lets NOT forget all of the volunteers and paid Russian mercenaries fighting alongside SAA, NDF, Liwa-al-Quds and all pro-government-pro Syrian-anti-Zionist forces in Syria!!!
Thanx Mr. Vagner&Co!!!!