On July 4, the Armed Forces of the Philippines (AFP) repelled an attack of the ISIS-affiliated Bangsamoro Islamic Freedom Fighters (BIFF) on the center of the town of Datu Paglas in the southern province of Maguindanao, according to the Philippines news outlet Rappler.

Lieutenant Colonel Harold M Cabunoc, commanding officer of the 33rd Infantry Battalion of the AFP, said that the army secured the town after nine hours of clashes, during which three soldiers of the AFP were “slightly wounded” due to shrapnel and bullets.

“Combined Army and police forces had blocked the attempt of ISIS-inspired terrorist group in occupying the seat of the municipal government here on Tuesday,” Liet. Col. Cabunoc said, according to Rappler.

Meanwhile, the ISIS-linked news agency Amaq reported that ISIS fighters conducted a hit and run attack on a base of the AFP’s 40th Infantry Battalion in Maguindanao. The terrorist group claimed that its fighters killed 20 soldiers of the AFP and captured several weapons during the attack.

Following several terrorist attacks, the AFP launched a large scale security operation to eliminate the BIFF and other ISIS-affiliated groups in Maguindanao on July 1. The AFP is reportedly using armored vehicles, mortars and attack helicopters in the operation, which can take anywhere from weeks to months.

Still no mentioning at Southfront of the new development in the Skripal case. A second couple has been poisoned in what has been established to be the same novichok poison – at just 12km of Salisbury.

We stand united against the friends of shaytaan 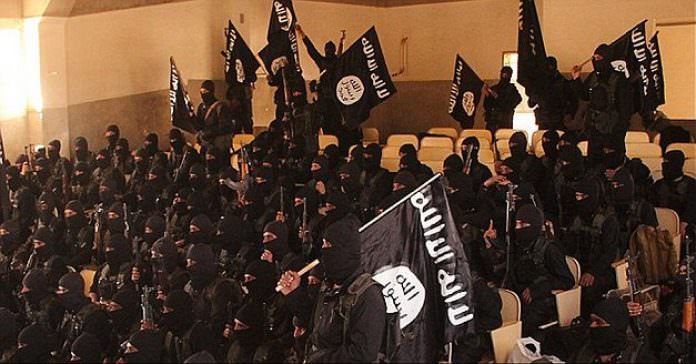 Which side will you choose? 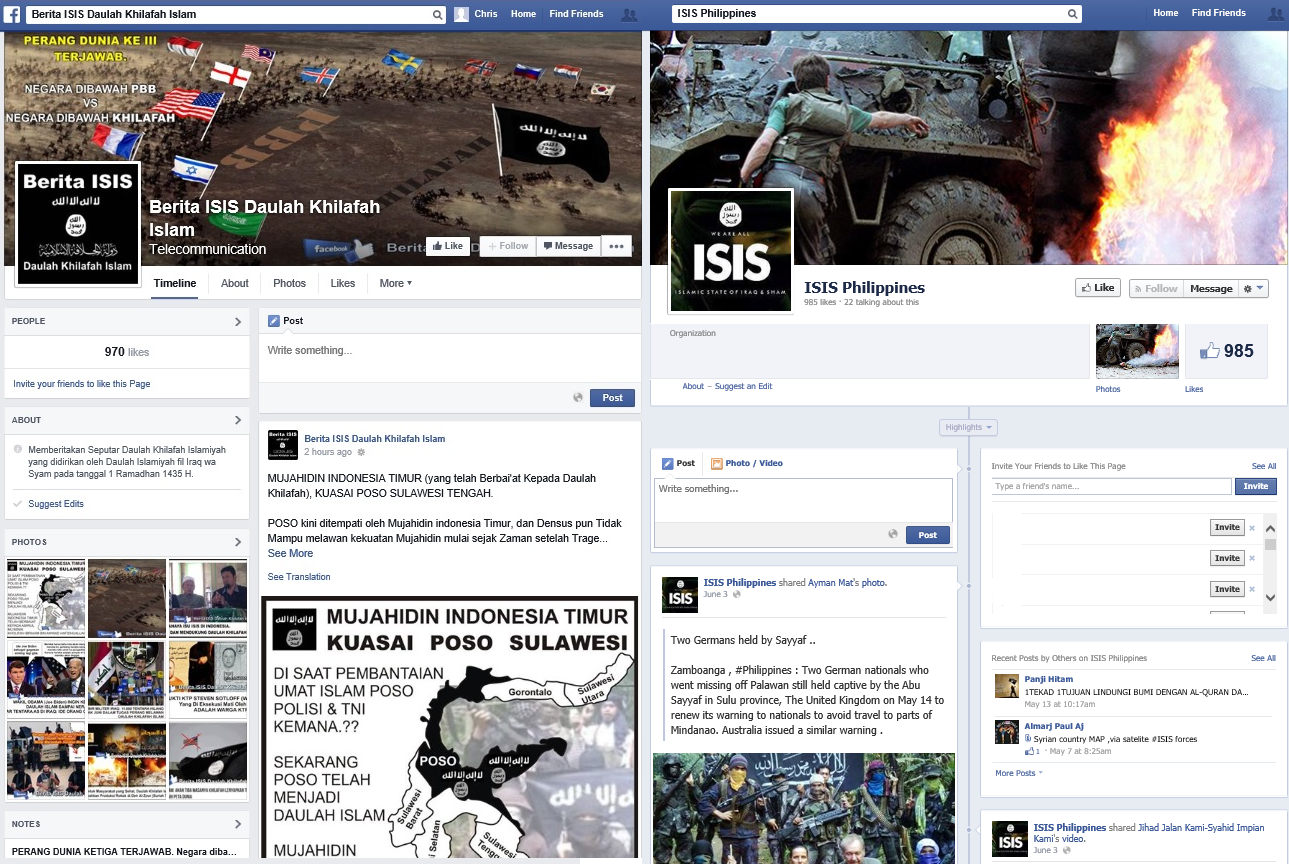 Who honestly created that background image in the left hand fb profile? That has to be dumbest shit I have seen in a while.

I have no idea probably an fan art but does it matter? It states the idea clearly and i dont see anything wrong on it so leave your for somebody else actually it is you on the pictore who looks dumb

Of course it matters, that shit is embarrassingly hilarious. An example of grandiose delusion at it’s finest.

My “picture” isn’t me btw. It still looks better than the maggot infested corpses of your beloved mujaheddin strewn all over the desert, a fate destined for your caliph and everyone who replaces him.

I wonder what you delusional nomads will think when “Allah” fails to intervene on your behalf.

Looks like the US wants an increased “presence” in the Philippines. Where the US wants “bases” and “projection,” there is ISIS. The “war on Terror,” so called, must the first war where the “enemy” is provided wherever it is wanted.