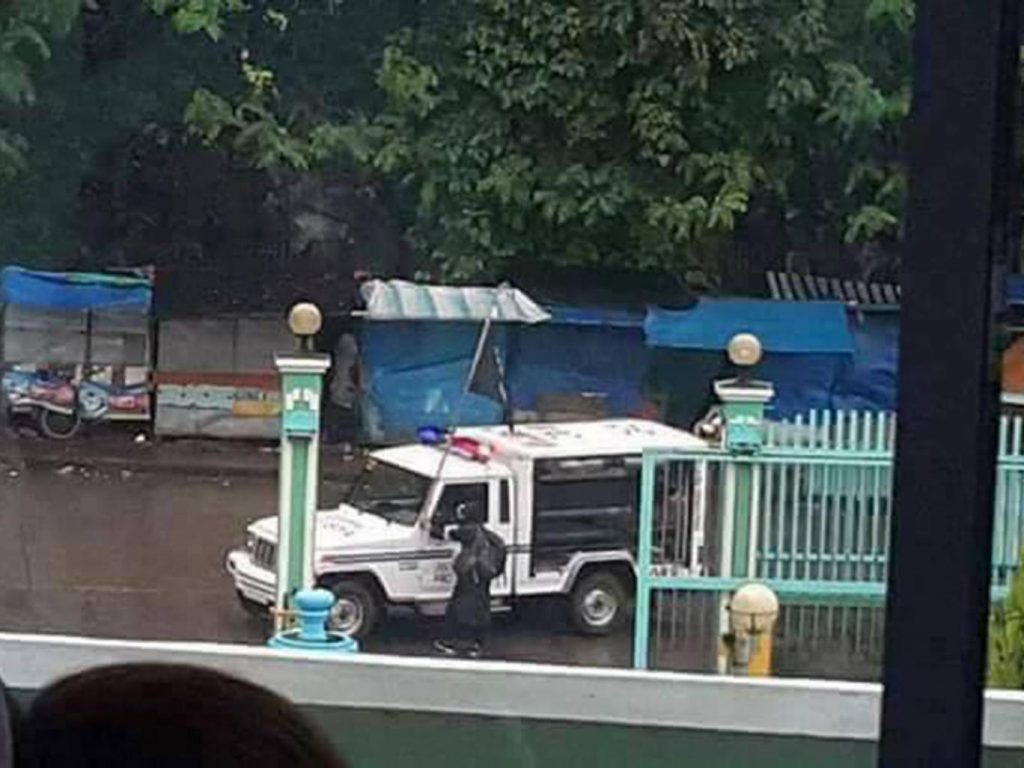 A group of heavily-armed ISIS-linked militants have stormed the Philippines  city of Marawi, engaging the national army in fierce clashes on the city’s streets.

According to reports, at least 15 militants armed with assault rifles attacked the city. Army troops and a special police force deployed in response to the attack.

The militants had reportedly blocked some roads, entered a local hospital and raised a black ISIS flag above the roof. Many buildings were reportedly set on fire.

ISIS has officially claimed responsibility for the attack via its Amaq news agency.

Photos from the site: 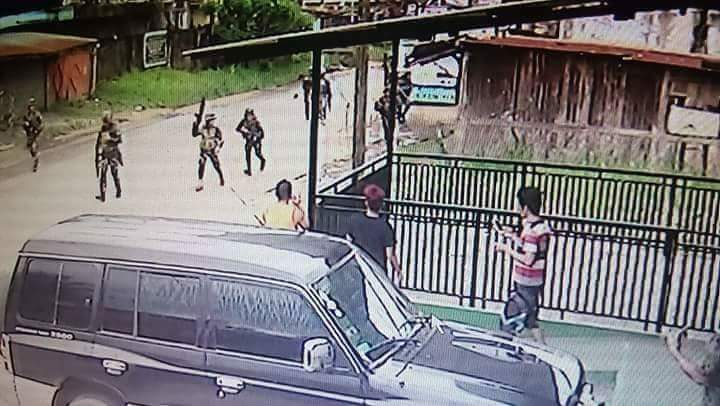 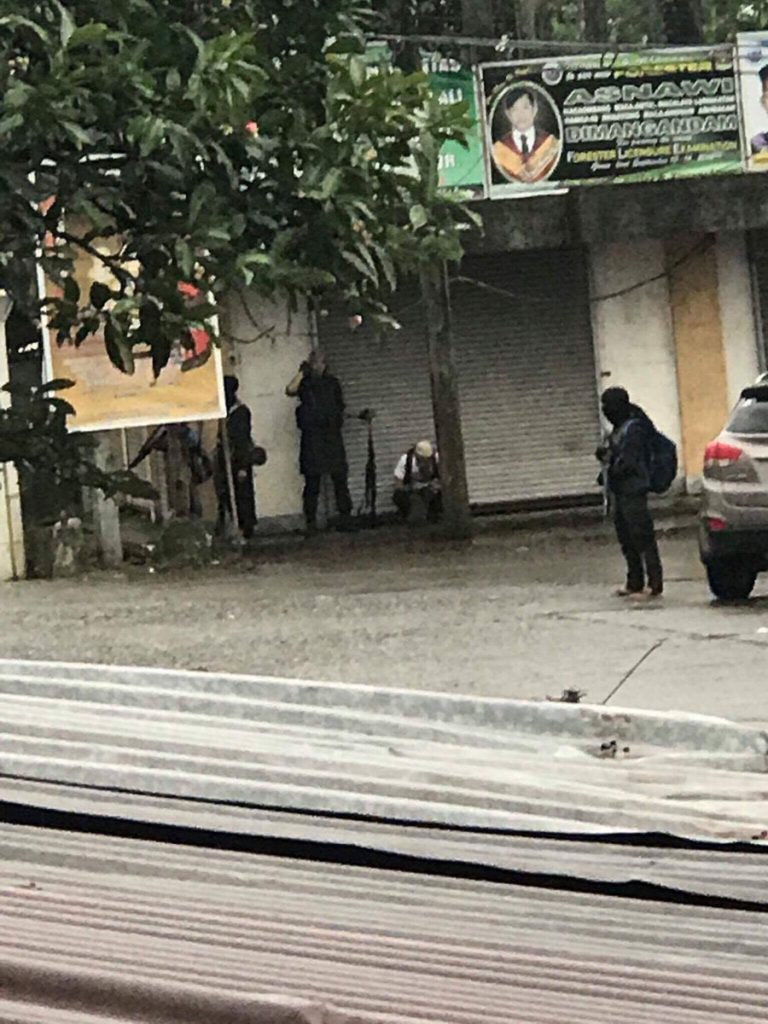 Israel / american / uk / saudi Terrorists sent to destabilise …Duete has fucked the west off …so they send in their terrorists…zio whaabi uk usa israel saudi qatar…Scum of the earth.

agreed on 100 percent! He will ask china for aid and russia!

Interesting that the Tories lost double digit lead in poll to single digit creating panic in the campaign of Tories, then ISIS terror attack on the homeland follows. I don,t know of any connection of course and my heart goes out to those sacrificed and the lasting effects on the inocent.

Yes Charlie I think Duarte understands that the Philippines is on the list of racist supremacist Jews for Goyim extermination as Henry kissenger the genocidal, racist, Jewish, Supremacist put it there in 1971 http://pdf.usaid.gov/pdf_docs/Pcaab500.pdf See page 10, clause 30 sub (a) for the Goyim food control death list: India, Bangladesh, Pakistan, Nigeria, Mexico, Indonesia, Brazil, the Philippines, Thailand, Egypt, Turkey, Ethiopia and Columbia.

This is US way of reminding Duterte Who is the Boss. I hope Russia and China understand this and really help Duterte win this war.

It is really true that US will stop at nothing to maintain their so-called superiority over the world.

USA are funding all the political opposition, media, blogger and terrorist in the Philippines since duterte drop the pro western policy.

Well trained by US special forces that was based in south Philippines.

BS. these islamist terrorists were present already when was us-friendly dictator, marcos.

Yeah they are already there few decades ago because saudi arabia, malaysia, pakistan and other muslim country fund them

yes and no. un south and south-east asia after end of colonialism there were national movements. remember tamils in sri lanka.