Chief Superintendent Reuben Theodore Sindac, police director for the Autonomous Region in Muslim Mindanao announced that Philippine Police have arrested 5 men and 2 women who were wearing police and Philippine Army uniforms as they tried to enter Marawi.

Meanwhile, clashes continued in Marawi. According to ISIS, 10 Philippine soldiers were killed during the clashes in Pelot district. ISIS also claimed that its fighters managed to destroy an armored vehicle of the Philippine Army.

ISIS claimed on July 25 that 7 Philippines soldiers were killed after being targeted with several IEDs in Liloud Madia district of Marawi.

The Philippine authorities have so far claimed that only 109 soldiers were killed during Marawi’s battles, and that 60 others are still missing, while the Philippine Army has so far killed 453 ISIS fighters, including 11 foreigners. The number of ISIS fighters remaining in Marawi appears to be much higher than the previous Philippine government estimates. 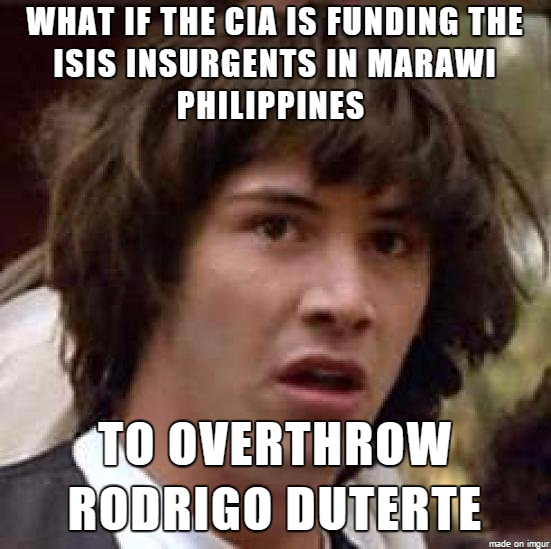