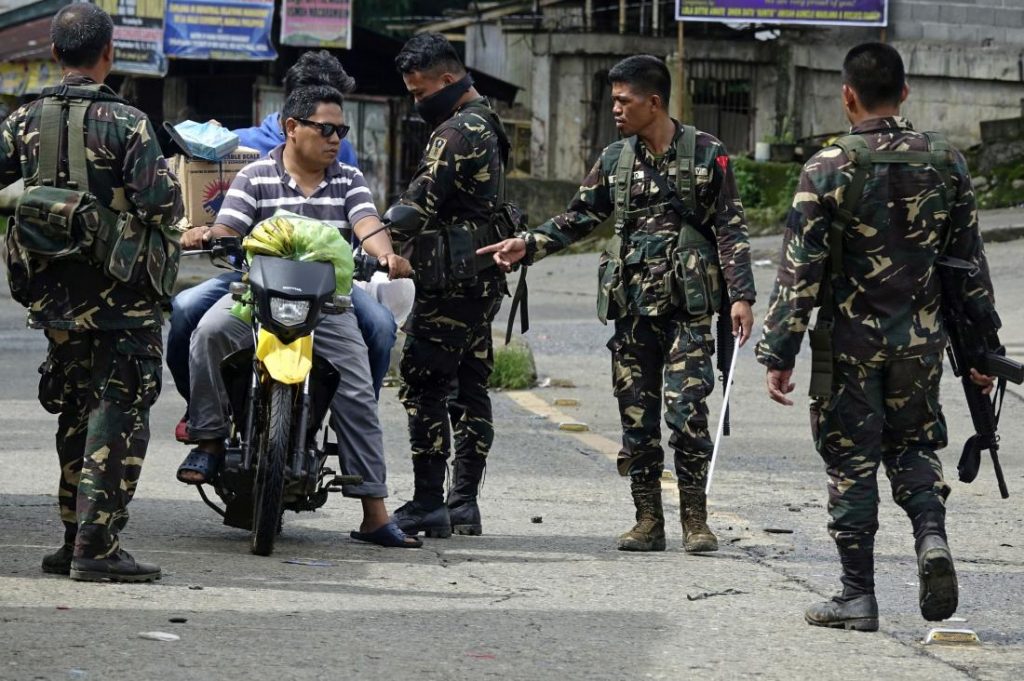 On Wednesday, the Armed Forces of the Philippines (AFP) captured the Police station building in Marawi city after heavy clashes with ISIS, according to Philippine sources. Inside the building the Philippine soldiers found the body of Senior Inspector Edwin Placido, the Marawi police deputy chief who was killed by ISIS after it captured the city on May 23.

Deputy commander of Joint Task force of the AFP, Colonel Romeo Brawner said that Marawi battle might be over before the end of August. Brawner said that ISIS fighters in the city are suffering from the lack of supplies.

According to official reports, 583 ISIS fighters have been killed in Marawi so far, while the AFP has lost 129 soldiers. Moreover, the civilian death toll has risen up to 119 civilians over the last two weeks.

Hat tip to the brave soldiers of the Philippines, the leadership of President Duterte, and for those who died defending the country from CIA’s dogs.

This is part of the lesson given by US govt to anyone in SEA who want to get closer to china. You will get “ISIS” in your nation.. They put the same trick in afghanistan , where now there is ISIS group in afghanistan justifying american continual intervention in that theatre..

it is the covert proxy army of the new world order..

it is the only extremist jihadist group that never say bad words to israeli govt..

Good news, god speed cleaning out the last of them.