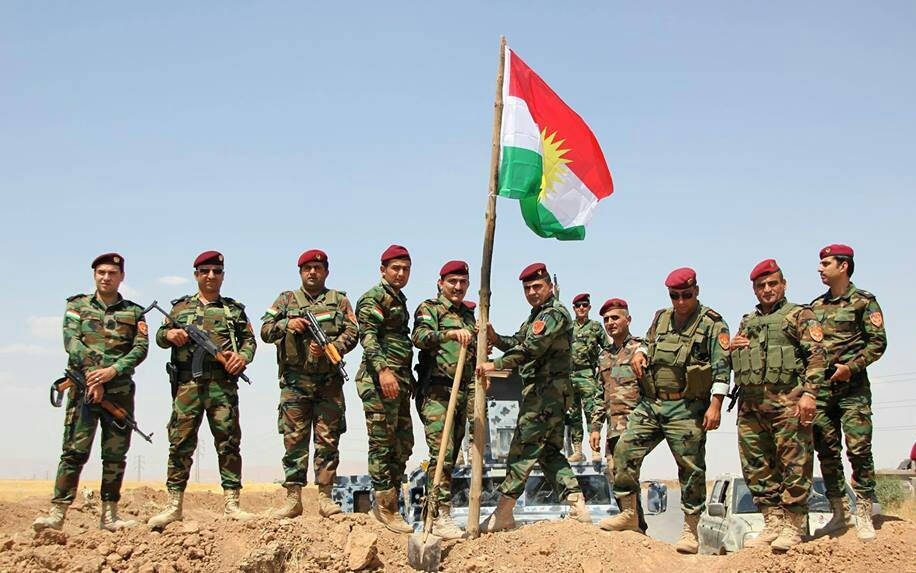 Four ISIS suicide bombers have been killed in the area east of Sinjar region as a result of their failed attack against Kurdish Peshmerga forces.

According to reports, two suicide bombers blew themselves up without inflicting loses to Peshmerga fighters and two others were killed by fire.

Kurdish Peshmerga units are formaly engaged in the ongoing anti-ISIS campaign in the Iraqi city of Mosul. However, Peshmerga forces don’t participate in the ongoing storm of the ISIS-held areas of the city.

I know lots of people here dissagre with this but in my opinion Kurds played a crucial role on saving Syria from becoming a second Saudi Arabia. I Find it a positive development, a federal Syria with Kurds. It would also improve economic and social cohesion in east which for the sake of truth until now has been very low.

After AAS declared to join HTS on their offensive in Hama, Kurds also declared their next target would be Idlib District. If SDF and SAA work together they could end this war with a very positive result.