A personal disagreement between local fighters and Syrian security forces personnel in northern Daraa has led to bloody clashes between the two sides.

The clashes broke out late in the evening on June 27, when a number of fighters of the 5th Corps assaulted a checkpoint near the town of Mahajjah as a result of personal differences that have escalated over the past two weeks.

Two of the attackers, identified as Tewfik al-Hamad and Hassan al-Qadah, were shot dead by security forces at the checkpoint. 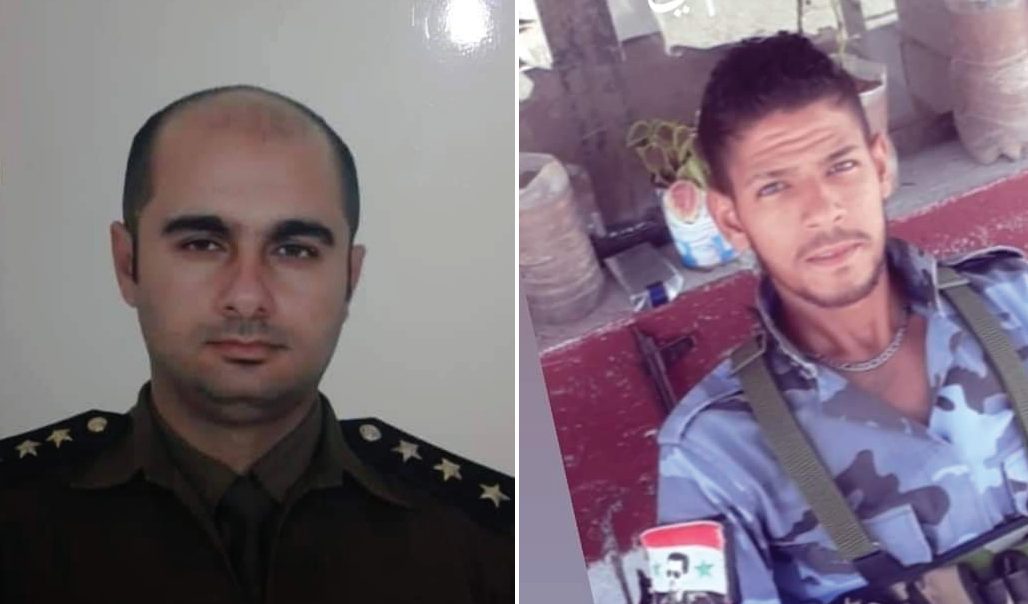 Maj. Ali Mualla on the left side and Ahmad al-Sabah on the right.

After the clashes subsided, the 5th Corps dispatched a large force to Mhajjah to retrieve the bodies of its dead fighters. The SAA also deployed reinforcements around the town and secured the perimeter of the checkpoint. The situation in the region is now completely calm.

This unprecedented incident came amid a series of attacks against the 5th Corps fighters and Syrian service members in Daraa. Earlier that day, a fighter of the 5th Corps was assassinated in the eastern Daraa countryside.

As part of the struggle between Russia and Iran. This is nothing new. I’m on the Russian side.

Me too but I’d prefer if Russia and Iran could really be on the same page with regards to Syria. Any disarray will allow the Turcoamericans to win more !

The Russians want to end the war, the Iranians do not.

If true then it is not good enough. Russia must not leave until ALL invaders are pushed out ,including all American troops in NE Syria.

I think it is easy to do. Just shoot everyone who deals with any American in any way. That way no Russian fires on an American and vice versa so WWIII won’t start from that .

The Russians do not plan to leave.

I hope they stay AS LONG AS they help in a rapid reconstruction of the country. The Yanks and Yids are vicious and greedy thieves, but the Russians don’t thieve as much as them.

I think they both do, but each on their own terms.

It is all about money. Checkpoint is money in such environments.

If true , then it is bad news that they are fighting amongst themselves.

I can’t blame them really, the country is in ruins, economy is all time low and war remains as the only profitable business. They have families too, they probably were thinking about while doing what they did.

I agree, but in the past the SAA soldiers knew how to share. This is also where the struggle between Russian supporters and Iran’s supporters comes in.

<- Beware the Jew
Reply to  lovethemapples

Yep.. I regularly travel between Damascus city and its outskirts and these checkpoints are a money-earner for the soldiers there. I’m actually thinking about quitting my job and investing in one of these.

likely tribal/sectarian conflict—this will not influence the geopolitical arrangements. when USA/turkey is driven out these proxies will be relocated to Istanbul and Sweden, perhaps some in France