The MH17 and A321 tragedies reveal that something does not add up when it comes to the US intelligence data gathered via the Pentagon’s network of surveillance satellites, American investigative reporter Dave Lindorff asserted. 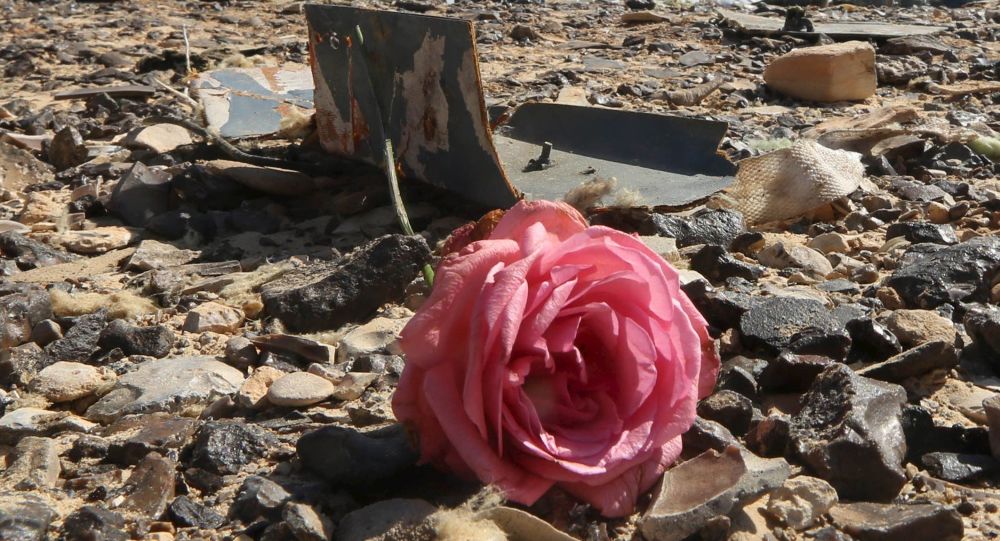 The MH17 and A321 tragedies reveal that something does not add up when it comes to the US intelligence data gathered via the Pentagon’s network of surveillance satellites, American investigative reporter Dave Lindorff asserted.

In short, it is a matter of timing and availability. In the first case, no classified information based on satellite imagery has been leaked or made public months after MH17 crashed in the Donetsk region. In the second case, it appeared just days after a Russian passenger jet disintegrated in mid-air over Egypt’s Sinai Peninsula.

An Airbus A321 operated by the Russian airline Kogalymavia crashed on October 31. Two days later, US media reported that a spy satellite detected a heat flash in the skies above the desert shortly before the incident. Reports cited unnamed US officials. 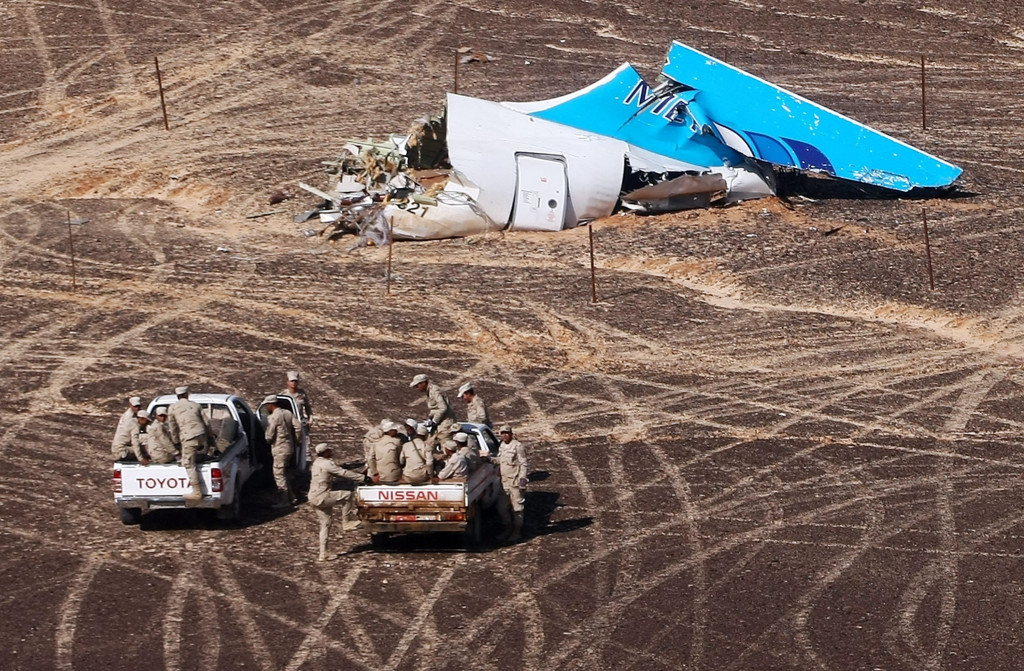 Sinai has been plagued by violence since Egyptian President Mohamed Morsi was removed from power but it is not a war zone. In mid-2014, civil war in Ukraine was at its apex. Therefore, “it is a certainty that the US had moved not one but multiple spy satellites into position to monitor the region around the clock by the time of the Flight 17 shoot-down,” Lindorff noted.

Yet, the US has never released any proof that self-defense forces in eastern Ukraine shot down the plane. The investigative reporter assumed that if there were any images proving this scenario, they would have been leaked to mainstream media.

“Those photos that exist show something quite different, like a BUK being launched by Ukrainian government sources, or else, perhaps the current claim that satellite images show a heat signature around the Russian plane in Egypt are false (no image has been provided to back up the assertion of a heat signature).”

Why are the MH17 and A321 tragedies so different when it comes to US intelligence data? Lindorff suggests looking at a bigger picture. Unlike the US, Russia has been quite successful in its counterterrorism efforts in Syria.

“Perhaps the thinking at the White House is that by suggesting it was a bomb, and not a structural defect that brought down a Russian civilian aircraft, killing hundreds of Russian citizens, the Russian people might logically link that purported bombing to Putin’s actions in Syria and his antagonism of [ISIL] and al-Nusra, and might then turn against him,” he noted.

Whatever the explanation, Lindorff is convinced that if the US had a satellite over Sinai, it surely had one over Ukraine.