At least $58 billion have been wasted by the Pentagon on developing of new weapons systems, which have never been implemented. 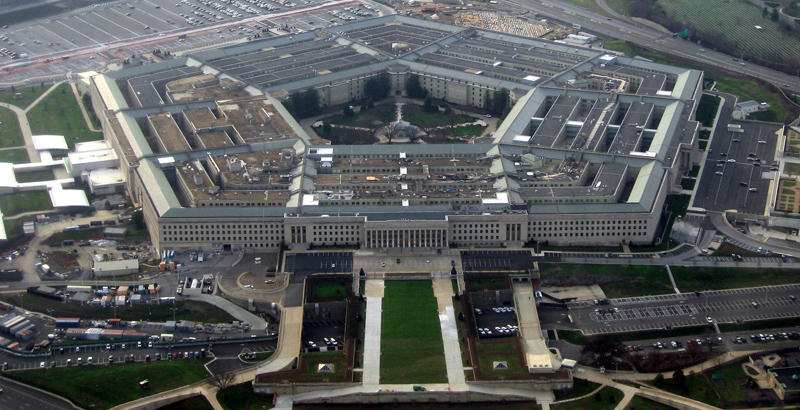 Over the past two decades, at least $58 billion have been spent by the Pentagon on developing of new weapons systems, which still have not been implemented, the Washington Examiner informational website reported, citing a report of the US Department of Defense.

According to the article, the money has been spent on 23 failed projects, since 1973.

“The biggest boondoggles were the Army’s ill-fated Future Combat System, which accounted for more than $20 billion of the total, and the RAH-66 Comanche reconnaissance/attack helicopter on which $9.8 billion was invested before the plug was pulled,” the piece reads.

At the same time, US military officials said that these projects cannot be considered as totally failed because technologies, developed in the framework of them, can be claimed in the future. 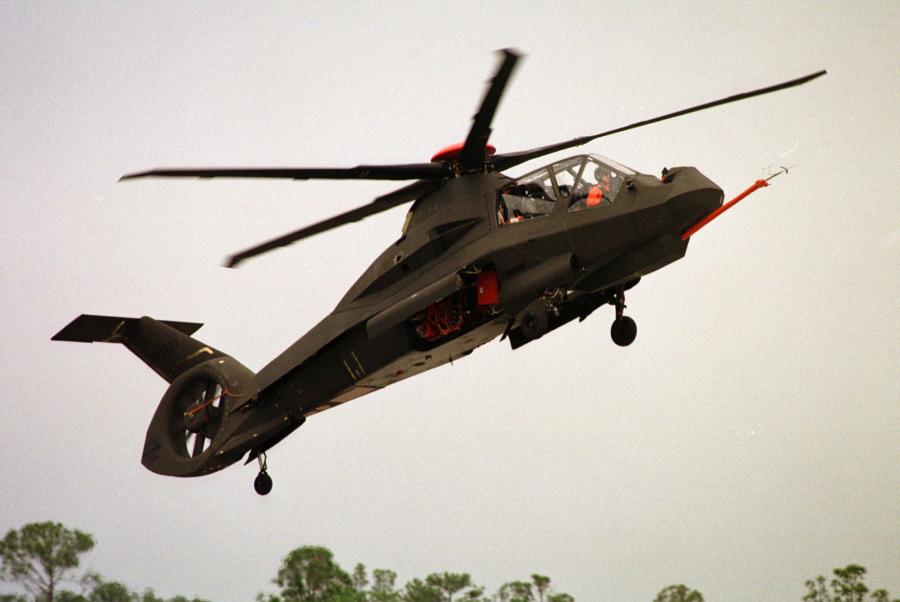 The RAH-66 Comanche reconnaissance/attack helicopter accounted for $9.8 billion of the total before the plug was pulled (Photo: AP / Phil Sandlin)

The report also notes that “many of these programs were far along in their development,” before a decision to terminate their financing was adopted.

According to the article, other disappointments include the NPOESS satellite, which has ‘eaten’ $3.7 billion, and the VH-71 presidential helicopter for $2.7 billion.

And five to six trillion on pointless wars. Way to go America. The dumbest nation in history.

Yeah but the “military industrial complex” got a lot richer!