Pentagon: If Russian tanks and troops invade Baltics tomorrow; the outgunned and outnumbered NATO forces would be overrun in less than three days. 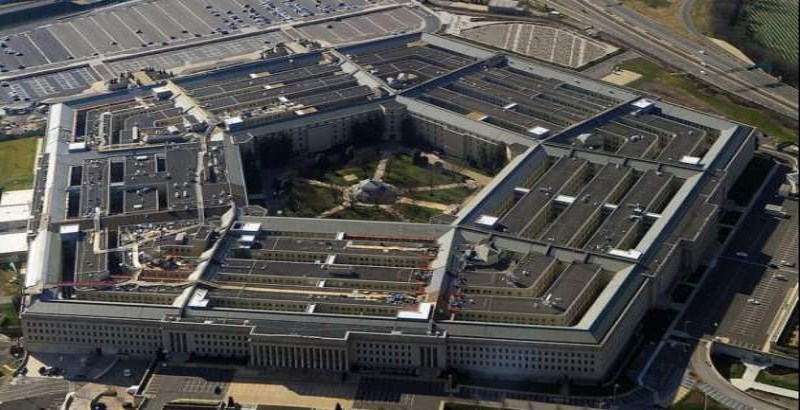 Ever since Russia engaged militarily over Syria, US government has taken a hard stance against them. The old propaganda machine that was designed for World War Two, the Cold War, and the War on Terror, is now once again attacking the Russians.

The US government is prioritizing Russians by avoiding terrorism. On Tuesday, the West released a report of NATO military weakness in Eastern Europe. According to the report, If Russian tanks and troops invade Baltics tomorrow; the outgunned and outnumbered NATO forces would be overrun in less than three days. It was a conclusion of war games published by a think tank called the RAND Corporation consists of U.S military officers and civilian officials.

“The games’ findings are unambiguous: As currently postured, NATO cannot successfully defend the territory of its most exposed members,” the Rand Corp report said.

The report said that they had observed and analyzed many military drills between 2014 -2015. According to the report’s assessment If Russian forces were knocking on the doors of the Estonian capital of Tallinn or the Latvian capital of Riga within 36 to 60 hours, U.S. and Baltic troops — and American airpower — would proved unable to halt the advance of mechanized Russian units and suffered heavy casualties.

The report argued that in the event of a potential Russian invasion in the Baltics, the United States and its allies lack sufficient troop numbers, or tanks and armored vehicles, to slow the advance of Russian armor.

“Such a rapid defeat would leave NATO with a limited number of options, all bad,” Rand’s David Shlapak and Michael Johnson said. And those options are a NATO led counter-attack, threatening to use nuclear weapons, or admitting defeat and cutting their losses before engaging in a new Cold War with Russia.

On the same day the Pentagon released another report that explained the shortcomings of U.S military. The pentagon report was a call to quadruple the budget for U.S. military in Europe, and send billions of dollar worth of tanks and armored vehicles along Russia’s borders, particularly in the Baltic region.

Already the Russian Embassy called the announcement an attempt to “escalate tensions without obvious reasons” and said it violated the NATO-Russia Founding Act of 1997, which included an agreement that both sides would not station large masses of troops between Russia and new NATO member countries.

The Russian military has seen an impressive resurgence in recent years, especially when it comes to their technological prowess. On the other hand US military has shrunk, and is ill-equipped to fight them on open ground. The fact is the Russians could easily conquer NATO’s Baltic region, but they will not do it.