A new report by the Pentagon’s Inspector General has revealed new details on the number and behavior Syrian militants deployed by Turkey in Libya.

The report, which was released on September 2, reveals that Turkey deployed more than 5,000 Syrian militants in Libya to support the Government of National Accord. The U.S. Africa Command (AFRICOM) believes that the militants were transported to Libya on Turkish military planes.

The Pentagon’s numbers are lower that what was provided by the UK-based Syrian Observatory for Human Rights. The monitoring group reported the deployment of around 15,000 militants in Libya. Thousands reportedly returned to Syria after fulfilling their contracts.

The AFRICOM described Turkish-backed Syrian militants in Libya as “inexperienced, uneducated, and motivated by promises of considerable salary.” The command also noted increasing reports of theft, sexual assault, and misconduct by those militants.

The Pentagon also accused Russia of supporting 3,000 private military contractors from the Wagner Group and around 2,000 Syrian fighters in Libya between April 1 and June 30.

The presence of Turkish-backed Syrian militants and PMCs in Libya is well-documented. However, there is no evidence of Russian-backed Syrian fighters in the country.

Despite the unverified accusations against Russia, the Pentagon’s report provides an interesting insight on Turkish military buildup and Syrian militants actions in Libya. Ankara is reportedly preparing for a permanent military presence in the country.

ah southfront..you really disappointed me…here is the report…wagner co. and assad’s the animals soldiers are at Libya too…https://www.stateoig.gov/system/files/ea-nwa_q3_june2020_final.pdf

cry not in my ”dictionary”..they like to think they are soldiers but they are whores paid by sberbank or some russian stuff..selling their youth and strenght to the monsters.Protecting filth,who deal in filth in poison in the bodies of innocent children. You work for devil,you better be ready to die for him.

Getting them muddled with Ukraine Nanzi Boys and Girls aka ‘Azov’?

Vox Populi
Reply to  AM Hants

It would appear the the US and Europeans will soon cut Turkey down to size.

AM Hants
Reply to  Vox Populi

Popcorn munch time as NATO members have a hissy fit between themselves. 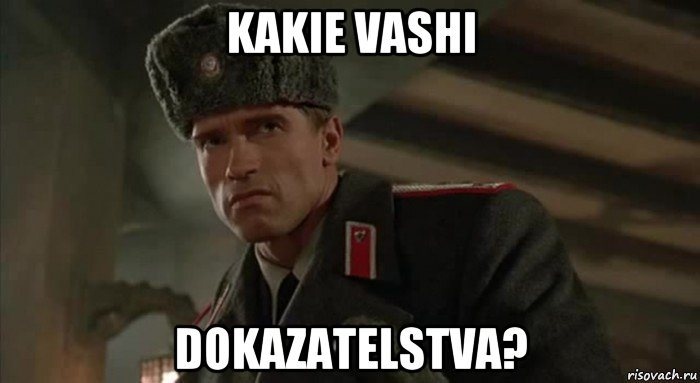 That looks like CIA propaganda site like Stratfor and Rand etc. Not really credible, it is implausible that the Syrian government has the capacity to spare manpower for Libya.

research was made by catham house(claim) alhough ı am not sure but syrian government has symbiotic ties with İran… and iran:afghanistan,tacikistan…2000 foot soldier they can afford to send there anytime…

The region is a petrie dish for rumors like Egyptian troops in Syria, UAE troops in Syria and Iraq, Iranian troops in Syria etc, etc, etc, none of which is corroborated by actual proof. If you believe daily unlimited propaganda then tiny Greece is about to invade Turkey any day now. Take all of these claims with a large dollop of pure sea salt.

Ridiculously inflated numbers, Pentagram is full of shit as usual.